When smart cities need to make planning, infrastructure, and services decisions, they increasingly turn to 3D modeling to create virtual cityscapes to model scenarios and understand impacts. London, Helsinki, Boston, and Singapore are among those leading the way.

3D city models provide realistic renderings of existing buildings (inside and out), transportation infrastructure, and green space as well as proposed projects. With 3D models, it’s easier to see how a new building, solar panel installation, or bridge would impact an area. Once a plan is proposed and integrated into the model, it becomes an effective tool for communication with partners and the public. Beyond planning, these models are invaluable for situational awareness and emergency response.

With a law in Massachusetts restricting the amount of time any building can cast shadows on Boston Common, the city needs detailed analytics on how proposed development would affect the nation’s oldest park. Replacing its wooden physical model with a 3D digital model, gave planners access to details they could not visualize before. They can clearly see how new zoning and development could lead to increased shadows on the park at various times of the year when sun angle and daylight hours vary.

City leaders quickly realized how having up-to-date, detailed images of Boston’s buildings and assets significantly benefited collaboration among stakeholders including city staff and developers. It also put data at the center of critical decision-making and negotiations. Now they want to extend the benefits to others. “We want to make the smart 3D model user friendly and widely available to whomever for whatever,” said Corey Zehngebot, senior architect and urban designer at BPDA. “The sky’s the limit in terms of what we might be able to use it for in the future.”

The trend toward 3D modelling is gaining traction across the globe. In February 2019, the cities of London and Helsinki announced they are working together in a ‘City to City Digital Declaration,’ sharing best practices on 3D city modeling among other tech-related initiatives.

“This Digital Declaration sets out a formal framework for co-operation between Helsinki and London to develop our respective in-house expertise and links with the tech sector to use city data to improve the lives of our citizens,” said London’s Chief Digital Officer, Theo Blackwell. Helsinki’s Chief Digital Officer, Mikko Rusama, added, “Helsinki’s vision is to be the most functional city in the world that makes the best use of digitalization.”

As the leaders of these two tech-savvy cities are keenly aware, the visual nature of maps simplifies communication about challenges, existing situations, and possibilities. 3D models give smart cities an effective way to collaborate internally, with the public, and with other governments.

Moving farther east, the global powerhouse city of Singapore is also making significant investments in 3D city models for broad use in-house and with citizens. Singapore has invested millions of dollars in its 3D model that will be used by government agencies and the greater public. The Prime Minister’s Office, National Research Foundation, Singapore Land Authority, and Government Technology Agency of Singapore are all backing the project. The 3D model will provide an effective way to test ideas, plan, and address local challenges associated with growth and other pressing issues.

The information in Singapore’s model goes well beyond structural data. Singapore will include vast amounts of terrain, demographic, and climate data combined with real-time sensor data. Visualizing building, the natural environment, and the movement of people will help the government determine where to invest in new infrastructure and effectively deliver services. It will benefit everything from planning to disaster response.

Though these cities are investing millions in their efforts, creating 3D models is within reach for many cities now that the cost of capturing imagery is shrinking with the widespread availability of drones and other forms of rapid imagery capture inside and outside of buildings. The 3D city models combined with comprehensive strategies on how to use them—as we see with London, Helsinki, Boston, and Singapore—will help leaders move smart growth plans forward and enhance quality of life for citizens.

Get more details about global innovation through BIM and the Geospatial Cloud at go.esri.com/geospatial

Kathleen Kewley is the Director for AEC at Esri. She has over 20 years of experience working with global AEC firms and their executive leadership to determine the value of technology investments and the impact on operations, delivering tangible results that align with organizational objectives. Prior to joining Esri, Kathleen spent 10 years at Autodesk in key business development roles helping the industry transition to 3D geospatial and building information modeling. Kathleen was also the president and treasurer of URISA BC, a nonprofit organization providing educational services and programs related to the use of spatial information systems and integrated solutions. 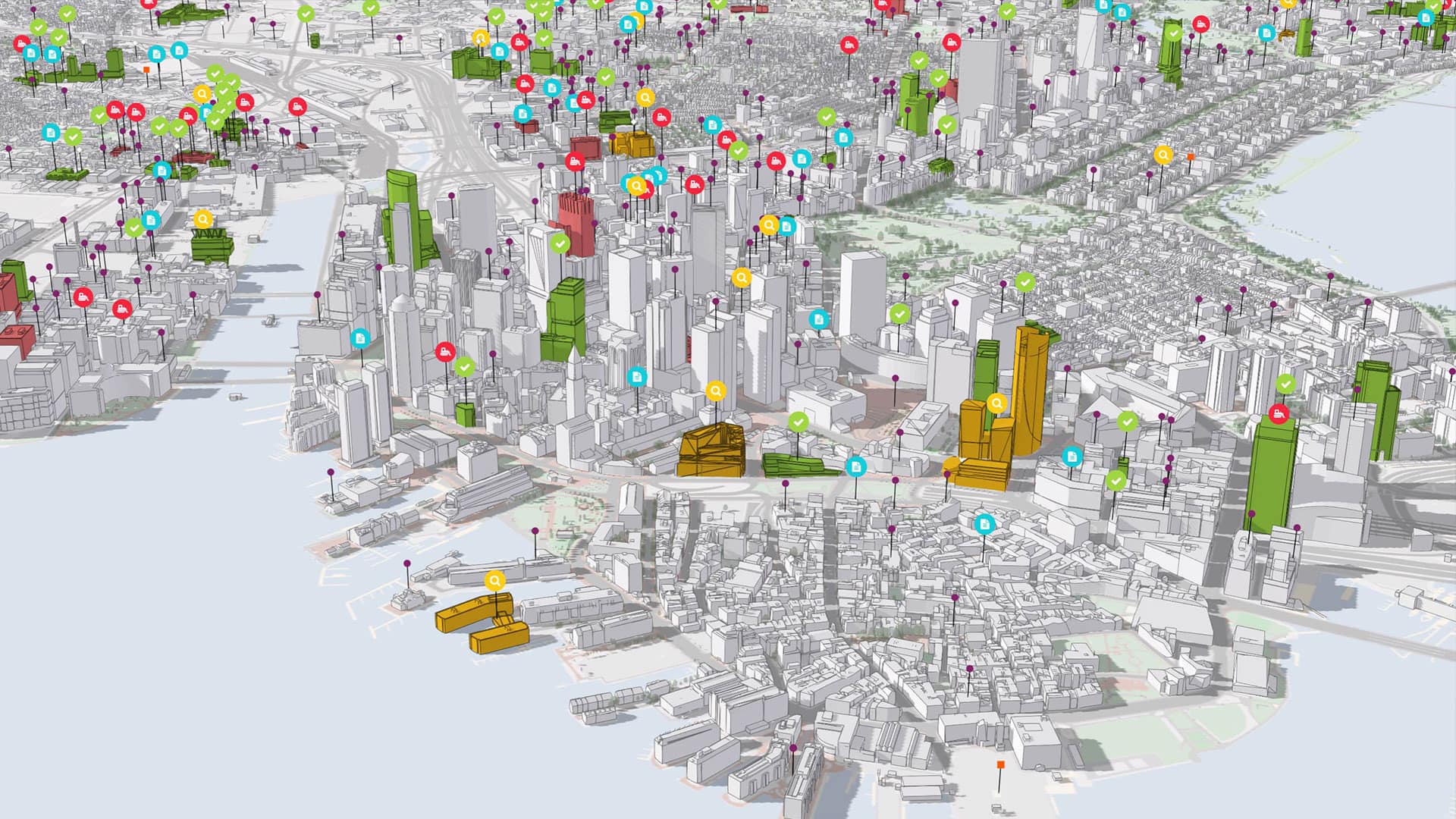 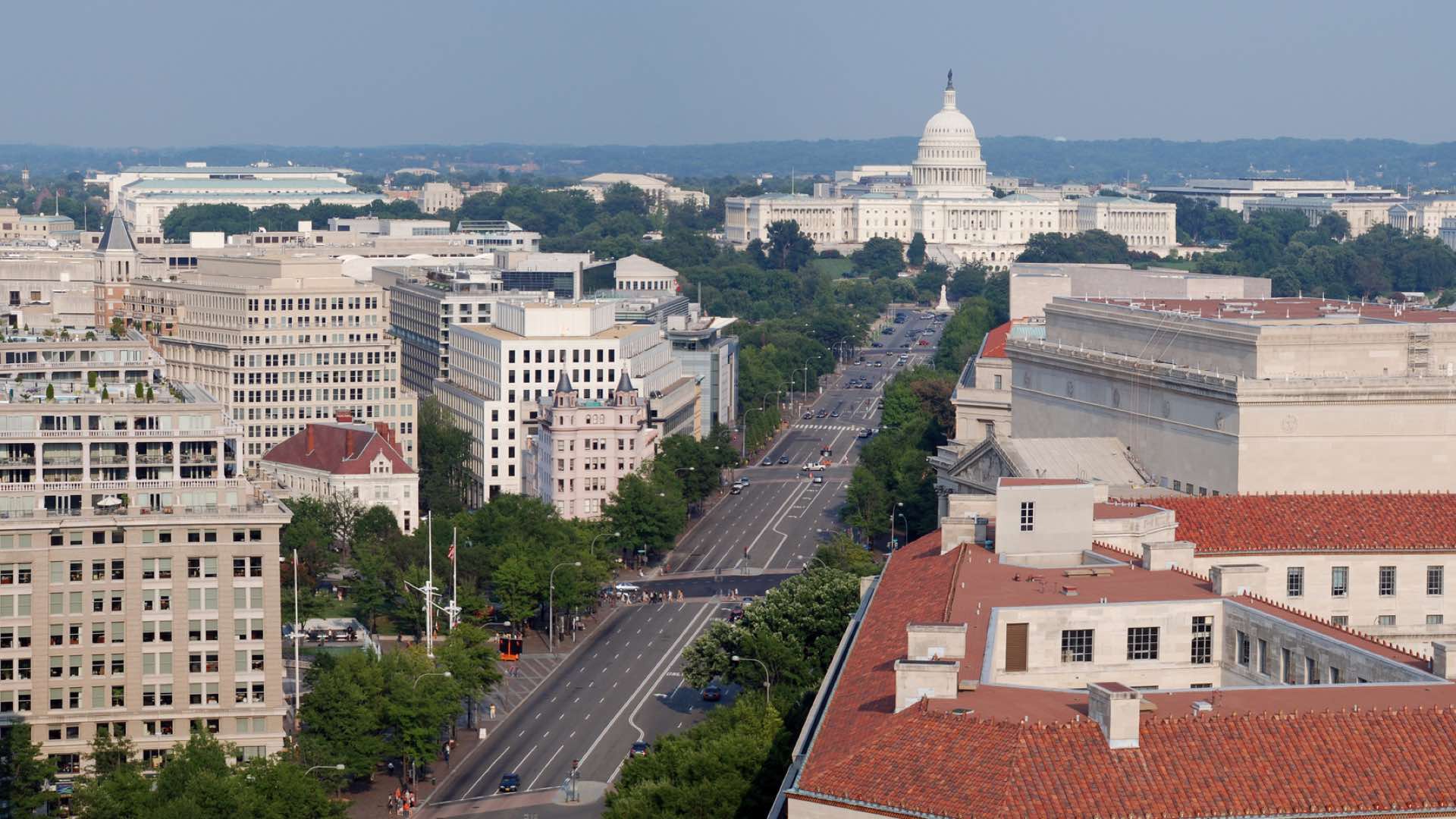 GIS captures and presents a detailed digital twin to virtually guide the planning decisions of the nation’s capital. 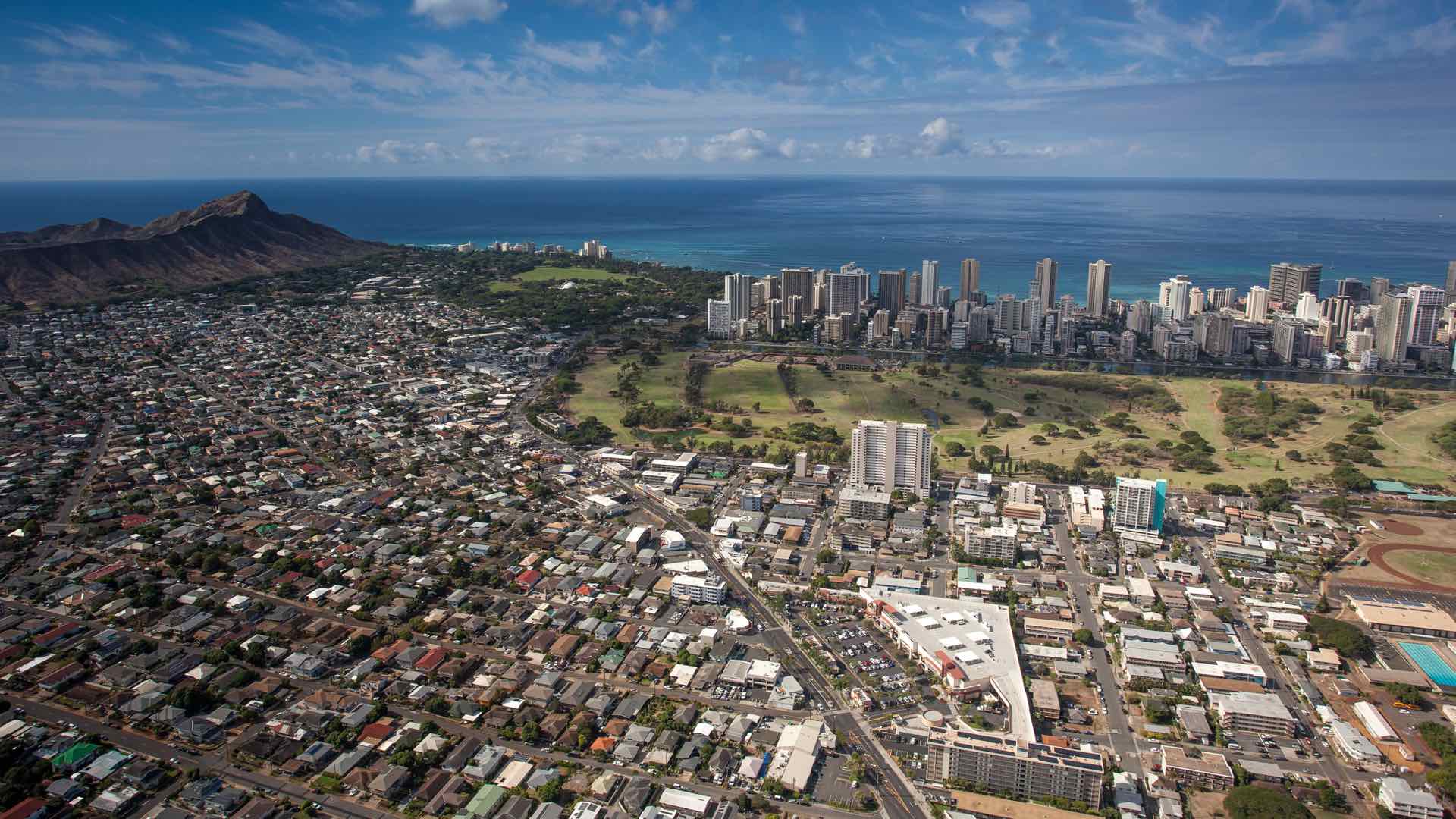 Honolulu analyzes the impacts of short-term rental units to strike a balance between the needs of tourists and locals. 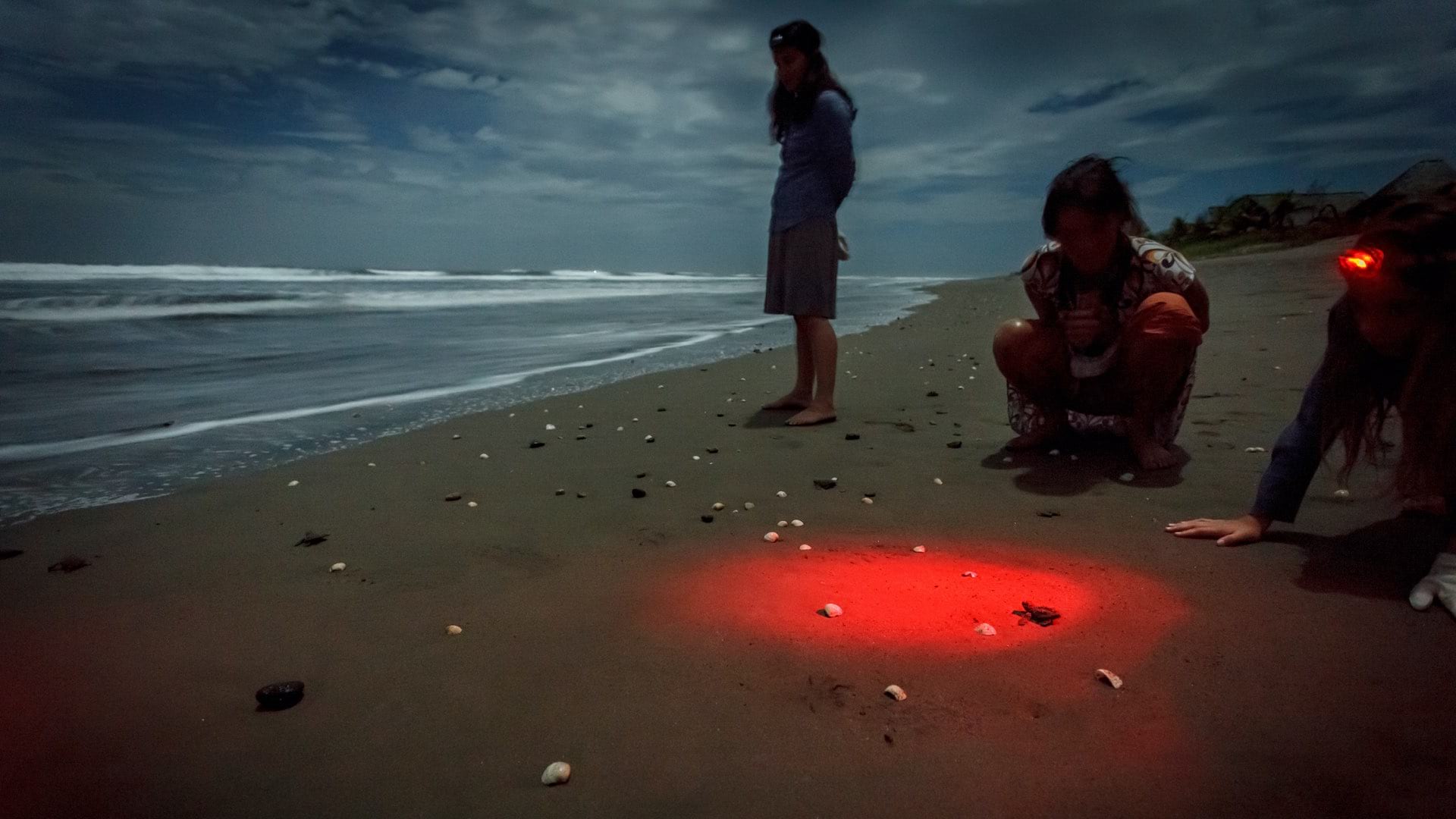