Finding Our Way in the Metaverse 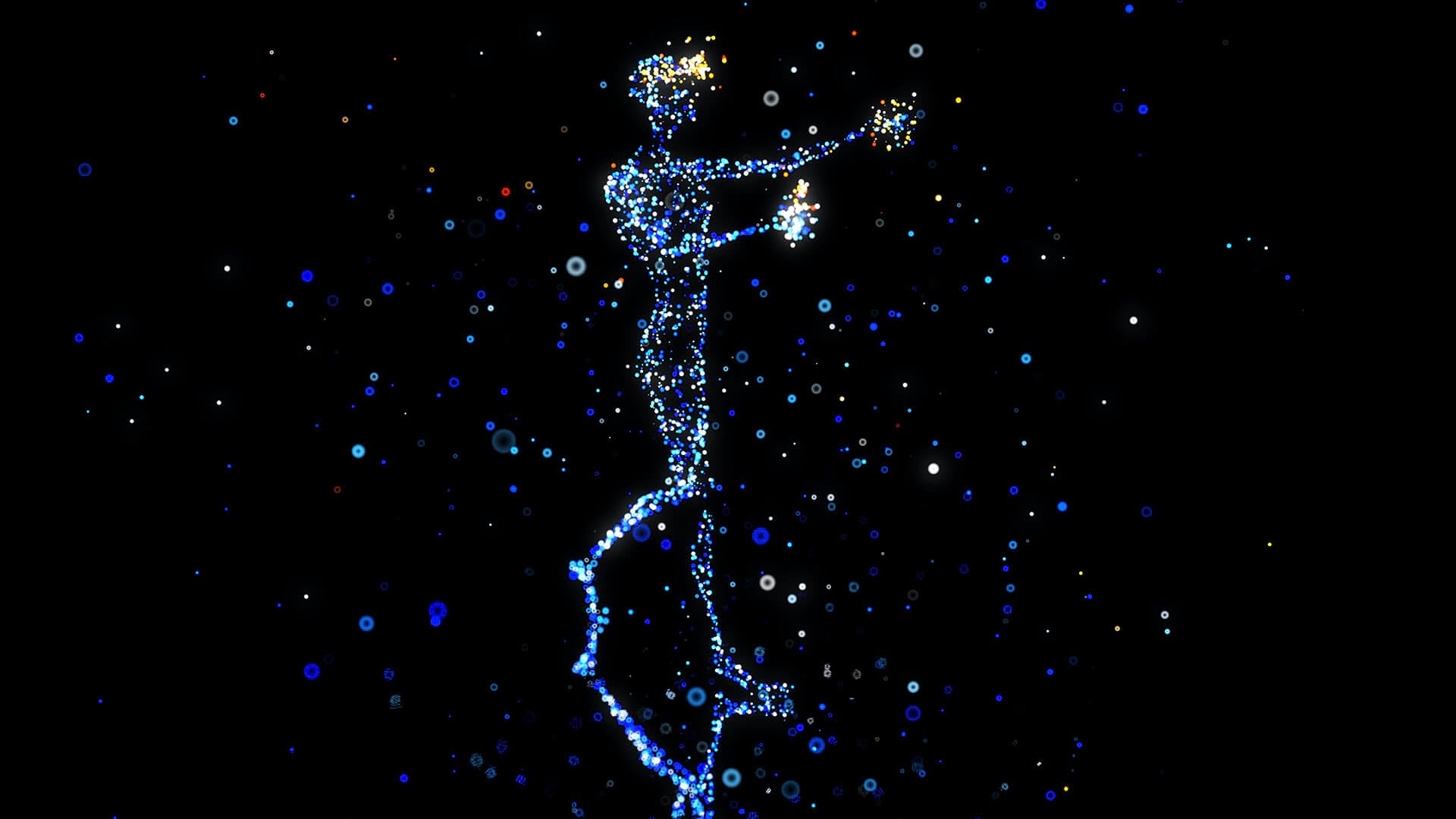 Nearly nine out of ten executives expect to find business value in the metaverse in the next five years. Others aren’t sure what the value will be—or even what the metaverse is. Still others are already knee-deep in defining both.

Article snapshot: If the metaverse has you confused, you’re not alone. Some have tried to simplify things by calling the metaverse “the internet with a sense of place.” Here we look at what that might mean in the digital worlds of today and tomorrow.

Take Everyrealm, owner of the MetaMall in Decentraland. The digital shopping center offers 364,000 square feet of space to companies interested in creating retail storefronts for virtual shoppers. The mall doesn’t exist in the real world, but Everyrealm expects it to generate real profits, and recently engaged real estate firm Avison Young as the listing agent for the virtual retail space.

The emergence of shopping in the metaverse shouldn’t come as a surprise. Given the chance to create unheard-of experiences in a new cyber realm, many companies are opting for a more familiar, less risky path—replicating the world we already inhabit, right down to the malls.

It’s a natural next step as the internet weaves itself more intimately into consumers’ lives. Forward thinkers like Accenture’s Katie Burke have called the metaverse tomorrow’s internet, with at least one key addition: a sense of place.

Indeed, whether we visit the metaverse to shop, socialize, play fantasy games, or work, it’s likely that understanding place—where we are, what we encounter there, and how we navigate in and around those places—will be as important as it is on terra firma.

The Metaverse: Finding Our Way

If you’ve never been to a virtual mall in Decentraland and don’t know which cryptocurrency to use for real estate purchases in the The Sandbox, don’t worry, you have a lot of company. The metaverse is a phenomenon billions of people have heard of and few have experienced. Just 16 percent of Americans could even define the metaverse in a recent survey. (See sidebar.)

Who Does Your PR?

Eighty-six percent of Turkish residents are familiar with the metaverse—the strongest name recognition in any country, according to the World Economic Forum. (India and China are second and third.)

By contrast, the metaverse could use a PR boost in Poland, France, and Belgium/Germany, where only 27, 28, and 30 percent of residents, respectively, have heard of it.

But that doesn’t mean it won’t be part of our future. After all, it’s already an artifact of our past. Nearly a generation ago, Second Life and other digital worlds emerged, earning enthusiasm from users and investments from corporations as well as some skepticism.

But the allure remains: The metaverse is a place where one can virtually interact with friends or strangers, experience games, collaborate on work, and purchase products and services.

As with any new land, its geography is worth exploring. 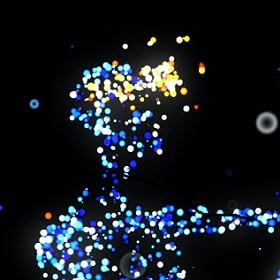 Despite its potential for creating entirely new geographies, many versions of the metaverse are tethered to traditional ideas of place.

What’s the Plural of Metaverse?

Despite its all-encompassing name, the metaverse isn’t a single place with a central gateway. Rather, it’s a panoply of experiences, each accessed separately and governed by its own company, creator, or decentralized collective of users.

Some realms are accessed through VR goggles; others can be navigated via a desktop browser or a phone. Experiences range from buying real estate and furnishing a virtual home to attending a concert or interacting with holograms of your coworkers around a cyber conference table. Prominent destinations include Roblox, Decentraland, Meta’s Horizon Worlds, The Sandbox, ZEPETO, games like Grand Theft Auto, and others. (See sidebar for more.)

For more on what one can do in a metaverse, check out this list—or read about one Vice reporter’s recent virtual night out.

Such diversity has led to discussions of what qualifies as a metaverse, a multiverse, or an omniverse. One antidote to complexity in any new realm is to establish a sense of place—and a means of navigation. Humans have relied on maps to navigate the real world for millennia, and 50 years ago, technology called a geographic information system (GIS) emerged to deepen that relationship by adding information that helps people better understand a location.

Since then, innovators have applied GIS to many challenges and opportunities. One pioneering biochemist used the technology to map DNA strands in an effort to share information about COVID-19 and other diseases. Others have used GIS to create realistic cities for Disney movies and digital twins for infrastructure projects.

In the spirit of innovation, here we explore some of the main uses of the metaverse and share a few thoughts on how location—and location technology like GIS—might factor into each:

On a Path Toward New Experiences

On a recent S&P webcast, one expert suggested it would take half a decade for a robust metaverse to emerge. In a 2022 Pew poll of tech leaders, 54 percent said a robust, immersive metaverse would be part of daily life for millions of people by 2040.

If its beginnings are any indication, the metaverse will likely evolve in many ways. There will be opportunities to game; meet new people; and extend the way we work, shop, and socialize. In all those activities, our desire for a sense of place and novel locations will guide our experiences.

What those experiences will be, only time will tell. In the meantime, maybe we’ll see you at the mall. 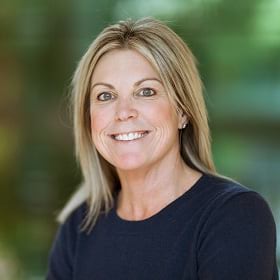 Chris Nickola is Esri’s director of mapping, location services, and analytics. She helps companies in the tech industry and across the business world use location data and GIS technology to deliver impactful products and address customer needs. After two decades advising organizations in the private and public sectors, Chris enjoys working with innovative companies at the intersection of digitization, location intelligence, and business strategy.