When Web AppBuilder for ArcGIS was first released in 2014 with ArcGIS Online, we’ve been continually released new widgets to enable users to create more diverse and useful apps. Currently, there are more than 45 out-of-the-box widgets in Web AppBuilder, covering a wide swath of functionalities. To better understand how these widgets have been used, we studied 10,000 public apps published or edited in ArcGIS Online between 8/2/2016 and 9/19/2016. Of these 10,000 apps, we excluded 129 that had become inaccessible during the study. Our study revealed the 15 most popular widgets as shown in the following histogram. The heights of the bars correspond to the number of times each widget appeared in the 10,000 apps we studied.

Click the above image to see an interactive figure.

The following histogram shows the popularity of themes. The heights of the bars correspond to the number of times each theme appeared in the 10,000 apps. The most frequently used theme is the Foldable theme which is the default theme. 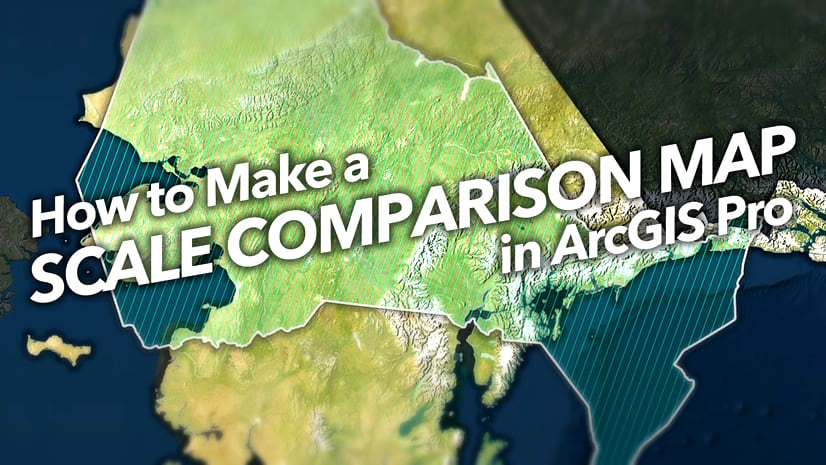 How to make one of those size comparison maps