As part of our ongoing efforts to enhance the World Imagery map, we released several more updates to our imagery last month.  The latest updates feature NAIP 2016 imagery from the USDA Farm Services Agency (FSA) for 16 states, as shown below. 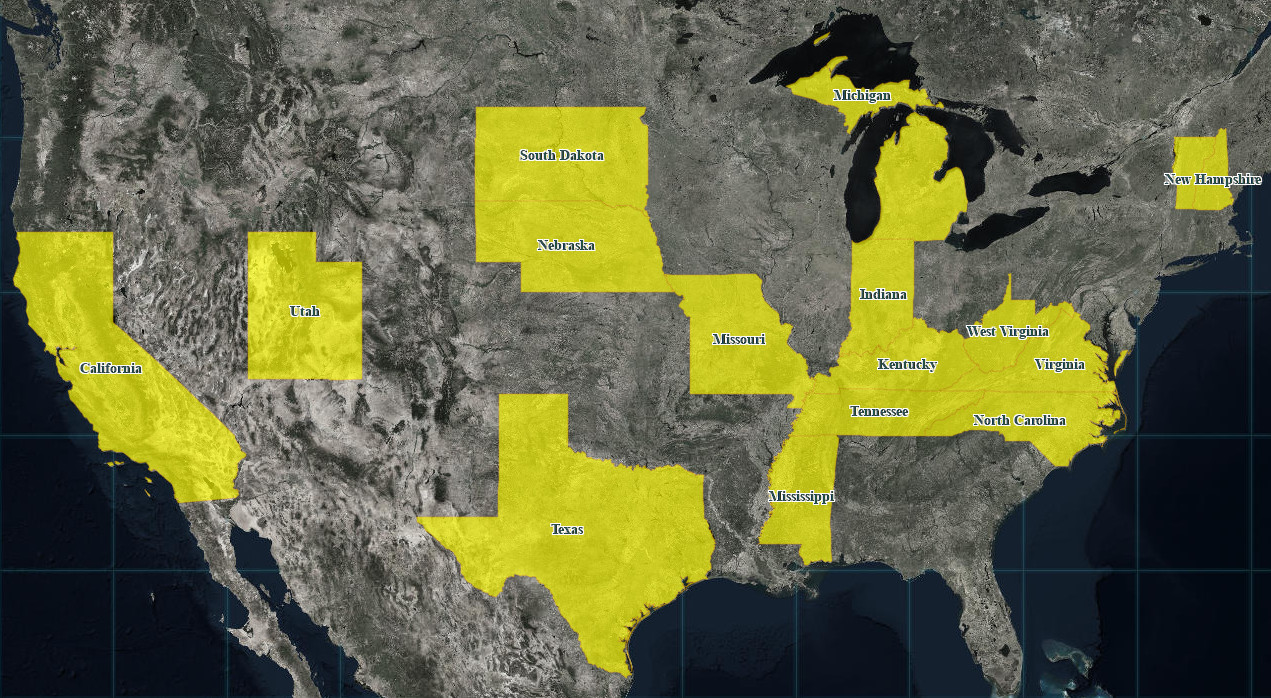 The NAIP 2016 imagery includes both 1m and 60cm resolution imagery, displayed in the map down to levels 17 and 18, respectively.  The latest updates supplement the NAIP 2016 imagery for 6 states (i.e. Connecticut, Massachusetts, New Mexico, North Dakota, Oregon, and Rhode Island) released earlier this year.

The updates also include DigitalGlobe Basemap +Metro sub-meter resolution imagery for several dozen metro areas around the world.  We have now updated over 580 of a planned 750 metro areas with the latest DigitalGlobe Basemap +Metro imagery.  The story map below enables you to see the areas that are planned for update, current status with our latest releases, and ‘before’ and ‘after’ examples for several metro areas.  In the Current Status tab, you can click on individual metro areas to see the current deployment status and an estimated release date.

In addition to this, we have also published new imagery for the Värnamo Municipality, Sweden.  This community maps addition features recent 9cm aerial imagery for this municipality in southern Sweden, as shown below.

We would like to thank our contributors for sharing their imagery so it can be made available as part of our World Imagery map.  If you have imagery that you’d like to share, please visit our Esri Community Maps for Imagery site to get started! 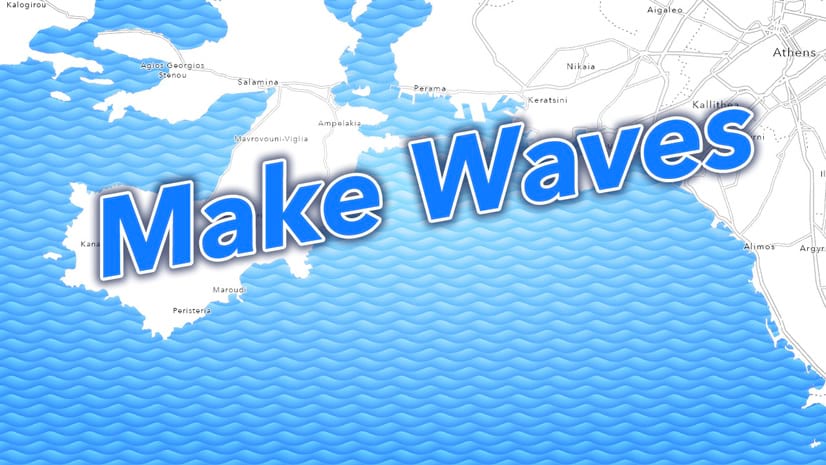