Coordinates in Revit for use in ArcGIS

Why does my Revit model display in ArcGIS Pro in the middle of the Pacific Ocean, or off the coast of Africa three times taller than it should be.  Or, why does it span the entire European or African continent?  Or, how did my Revit model show up on the map in the correct position?! The short answer to all these questions is that my Revit model needs to be geolocated or georeferenced to be positioned correctly in an ArcGIS map or scene.

This article outlines the method I use to specify the coordinate information in a Revit file using Revit.  In a future article I will address what I can do if I don’t have access to Revit software, but still need to re-position my Revit model in ArcGIS Pro, a process we call georeferencing.

Positioning BIM Data In Revit for use in ArcGIS

As an ArcGIS user , who is also a Revit user I know that I can directly read Revit files in ArcGIS Pro 2.2.   I want my Revit-sourced data to be positioned correctly in an ArcGIS scene the first time it is opened up in ArcGIS.   To do this I will establish coordinates in the Revit model that represent real world coordinates.  And I will properly record the coordinate system I used by including an esri .PRJ coordinate system definition file.   My work includes two major steps:

How do I actually do the work in Revit?  I can use the tools of Revit to establish the coordinates for my Revit model using a combination of various techniques for manipulating the clipped and un-clipped states of  Revit Project Base Point and Survey Point.   A description of all the options to manipulate these points are beyond the scope of this post.  That said, I can use any technique where the Revit Project Base Point reflects the X,Y,Z position and  angle to true north where those coordinate values are based on an Esri-supported coordinate system.  I also need to notify ArcGIS which coordinate system I used, by obtaining a properly named .PRJ file.

WARNING: Modifying the coordinates of a Revit file should only be done when you understand the full implications that that change will have on collaboration and the BIM processes in your organization.  Although not required by ArcGIS, the Revit Survey Point might have some significant meaning in your Revit model or it may not.  To keep the Survey Point  and Project Base Points properly related to the my Revit Model I will take care to update them together as described below.  If I don’t want to change the coordinates of my Revit data, or I don’t have access to Revit, I can accomplish the re-positioning of Revit models without modifying the coordinates of my Revit Models using the georeferencing capability of ArcGIS Pro instead.

That said, as a Revit user who wants to modify the coordinates of my Revit file so that it will be properly positioned in ArcGIS,  I find the following is the easiest method in Revit to accomplish my task:

In this video I show how I define coordinates in Revit to ensure proper positioning in ArcGIS Pro.

In a future Post I will outline the process for performing the task of georeferencing this same data using just ArcGIS Pro when I don’t have access to Revit software to update the coordinates of the model.  I instead will create an ArcGIS 3D world file to define the offset and rotation of the model in my chosen coordinate system using the georeferencing workflow included in ArcGIS Pro. 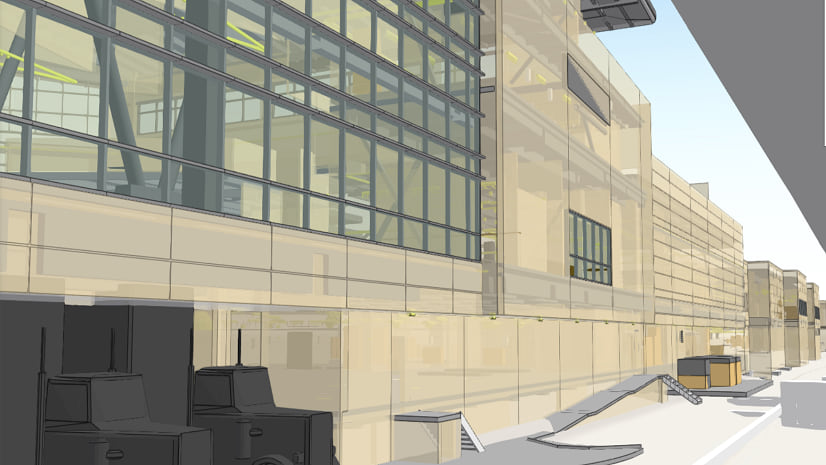 How to Georeference Revit Data In ArcGIS Pro

With the release of ArcGIS Pro 2.2 users now can natively read Autodesk Revit files and add them to there Pro project. 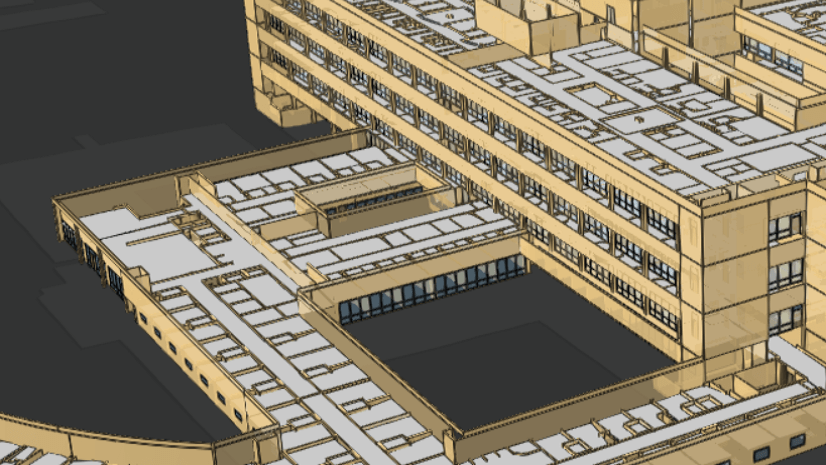 5 Myths and 5 Realities of BIM-GIS Integration

Technology advancement is changing the opportunity for BIM-GIS integration from replacing paper processes to full digitalization.

GIS extends the value of digital Building Information Modeling (BIM) design data through visualization and analysis of structures in the ...

Increasing interest in the fusion of GIS and BIM