Voxel layers were first introduced a few releases ago. Since then many users have been asking to share voxel layers to ArcGIS Online and ArcGIS Enterprise and now the time has come! At this release you can now create voxel scene layer packages using the Create Voxel Scene Layer Content geoprocessing tool. These packages can be visualized in ArcGIS Pro or uploaded and published to ArcGIS Enterprise 10.9.1 and ArcGIS Online.

Additional enhancements will continue to be made over time such as popup support, turning on and off sections and isosurfaces. Stay tuned for the December 2021 release of ArcGIS Online for more details on Scene Viewer functionality.

At ArcGIS Pro 2.9, we renamed all of the labels on our geoprocessing tools as we are supporting more formats. Scene layer content includes both scene layer packages (.slpk) as well as i3sREST. The Create 3D Object, Point, and Building content tools support choosing a cloud connection to write i3sREST or output to a scene layer package. Additional tools will add support for i3sREST in the next release of ArcGIS Pro. 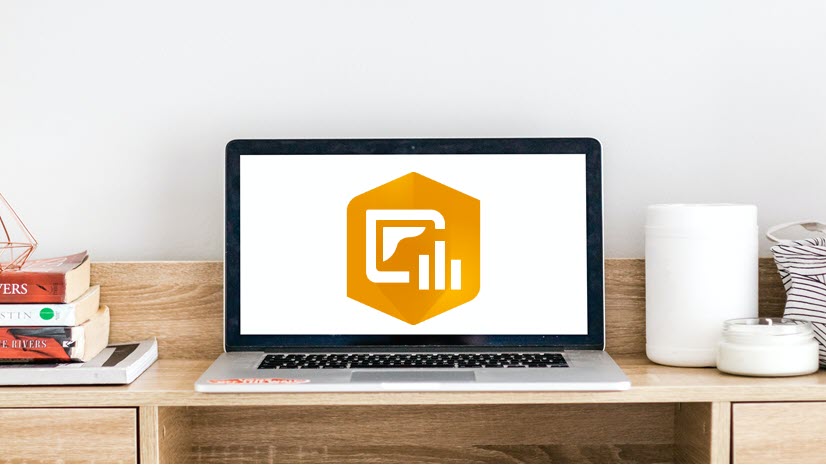