Stop Missile Attacks on your Base

In war zones, rockets are just one tool insurgents use to combat friendly forces (roadside bombs, snipers, and ambushes are also common). GIS aids in the predictive analysis needed to defeat these threats.

Actionable Intelligence is a new Learn ArcGIS lesson that shows you how military intelligence analysts, during their first field training exercise in California, use ArcGIS Pro to identify and locate the insurgents firing rockets at their base. In this tutorial, you will map data from a spreadsheet with information about enemy attacks and symbolize the data to better understand the battlefield. Then, using spatial and temporal analysis, you’ll discover the patterns behind these rocket launches—information your commander needs to prevent future rocket attacks.

The geoprocessing tools presented in this tutorial are based on standard Esri Commercial off-the-Shelf (COTS) technologies and commercial data. Information about the ranges of insurgent rockets were obtained from the US Army’s Worldwide Equipment Guide, December 2010, and are approved for public release under Distribution Statement A.

Tweeting for LearnArcGIS is ssssoooo much fun! I'm John Berry, a recovering newspaper reporter and current product engineer for Learn ArcGIS. My main task is authoring and editing lessons for Learn ArcGIS, but while nobody is looking, I also get to write blogs and tweets for the site. (And since becoming a dad in 2004, I've long mastered the fine art of dad humor, which -- properly timed -- can cause eyes to roll and laughs to start. 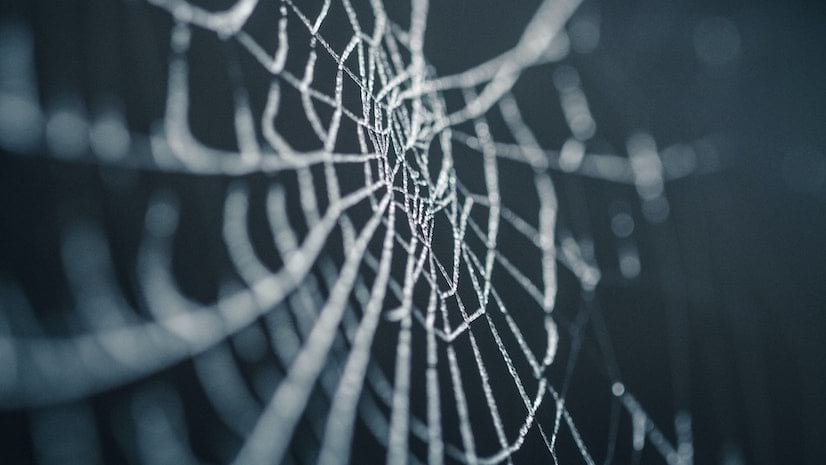