What's New in the Spatial Analyst Distance Toolset in Pro 2.5

The Spatial Analyst team has made some important improvements in the Distance toolset for ArcGIS Pro 2.5.
We have significantly improved the precision of the geoprocessing tools in the Distance toolset and the corresponding raster functions. We have also provided additional capabilities which let you answer some new “how much/how many/how far” questions.

These improvements allows us to remove the strong distinction between the “Euclidean” and “Cost” Distance tools. The number of tools has been reduced from 17 to 6. The new user experience is now simplified to:

The original Distance tools that you are familiar with are available in the Legacy sub-toolset.
The Spatial Analyst team recommends that you move your Euclidean and Cost Distance analysis work to the new tools.

Why should I use the new tools?

At ArcGIS Pro 2.5, we’ve uniformly adopted a new algorithm [4] for all distance mapping tools. This algorithm removes the distortion in outputs caused by using a network model of cell connectivity, as shown in Figure 2 on the left below. This has the following benefits:

At ArcGIS Pro 2.4, we introduced this improvement in a limited context: Euclidean distance with barriers. ArcGIS Pro 2.5 generalizes and extends this work.

What else is new?

Along with this fundamental change to the behavior of the cost distance algorithm, several additional capabilities have been added.

Which geoprocessing tools and raster functions should I start using?

For each legacy distance tool that you are currently using, table 1 shows you which new tool to switch to.

These are the new raster functions.

The functions have the same parameters as the tools, with an important difference: the functions optionally emit multi-band outputs. This avoids having to run these (possibly expensive) global functions twice to get closely related outputs (like accumulated cost surface and back direction raster).

Also, the Least Cost Path raster function has been updated to use the Distance Accumulation tool behind the scenes.

Finally, although not directly related to these enhancements, your advanced use of the Distance toolset needs to consider if direction of motion between sources and destinations is important. If so, please check out this blog on Creating accumulative cost surfaces using directional data. .

Jim is a senior software engineer in the raster analysis group at esri. He has a Bachelor of Science degree in Computer Science from Hope College in Holland, Michigan, and a Master of Science degree in Computer Science from Rensselaer Polytechnic Institute in Troy, New York. He has been with esri 28 years and has had an office in almost every building, on almost every floor, of the esri campus. 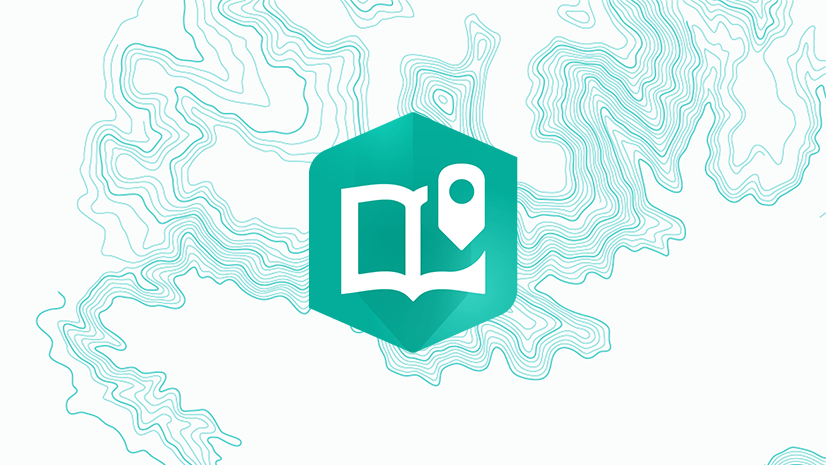