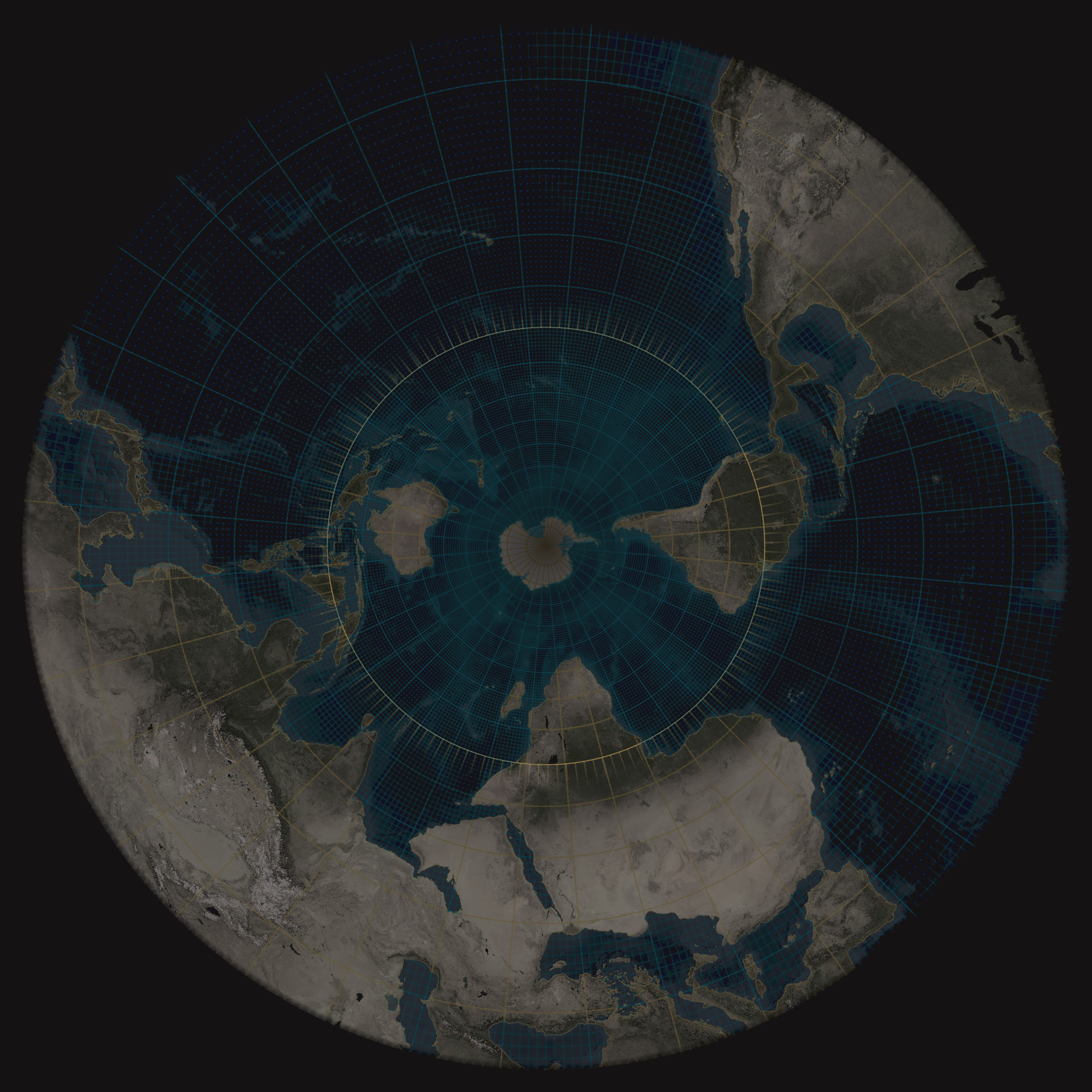 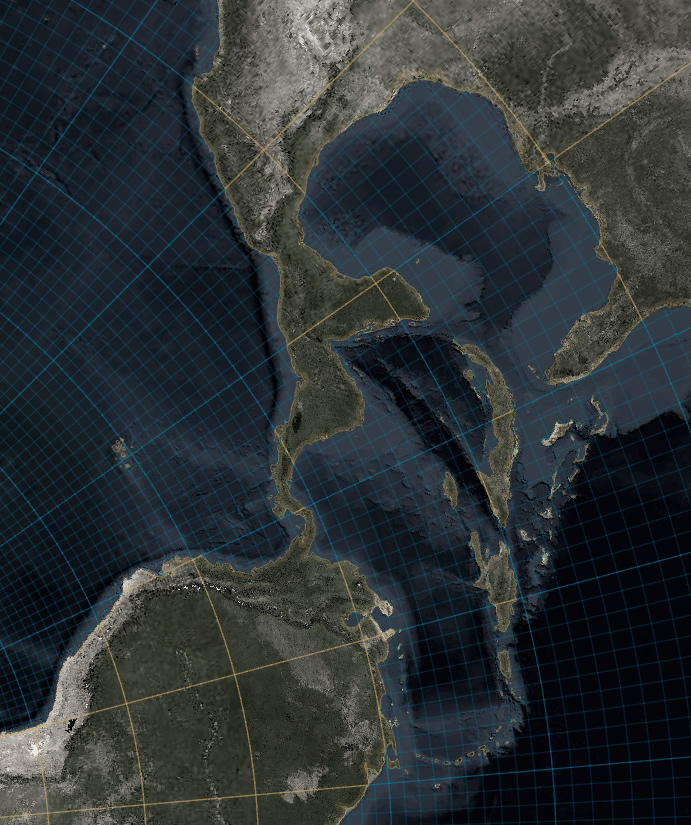 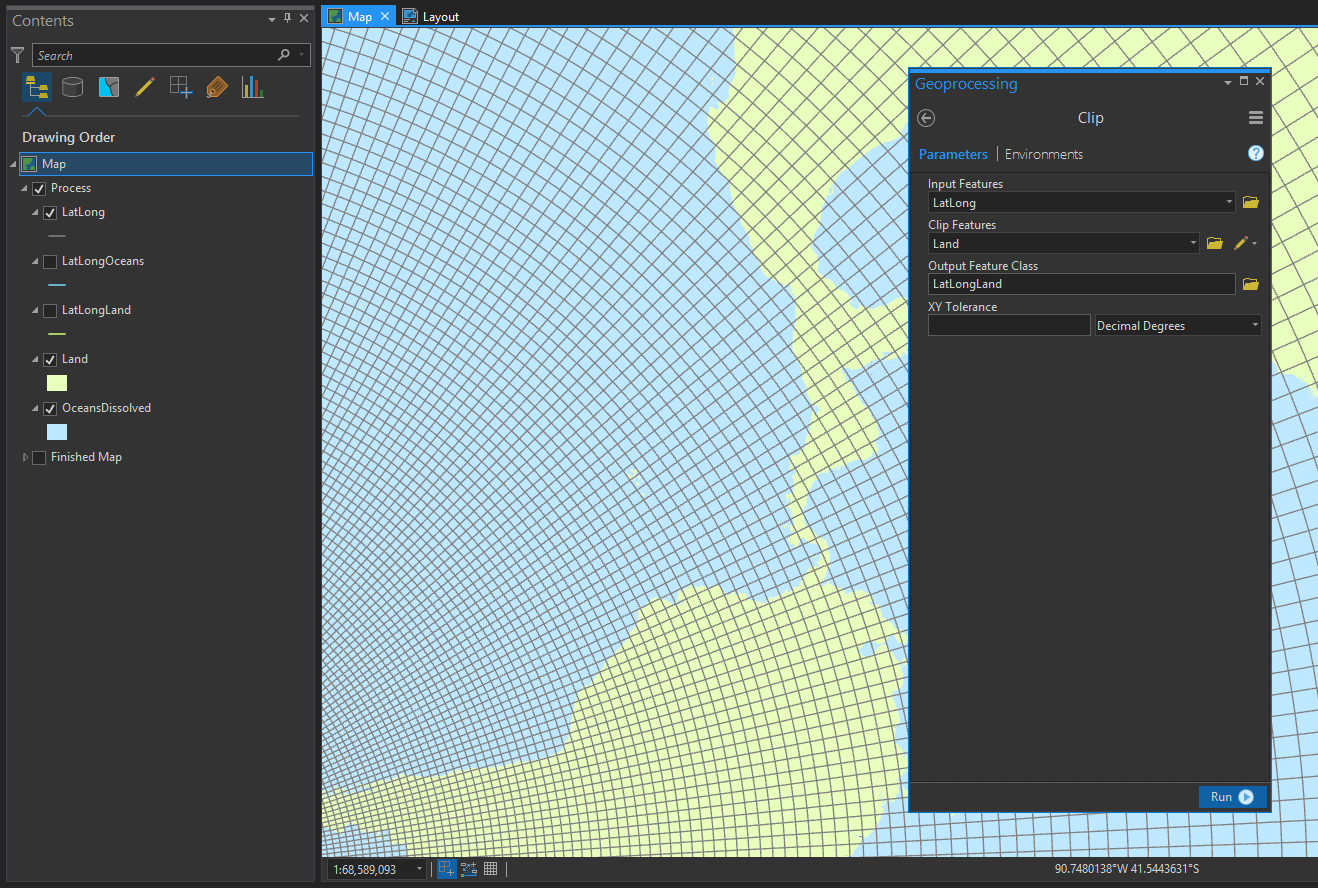 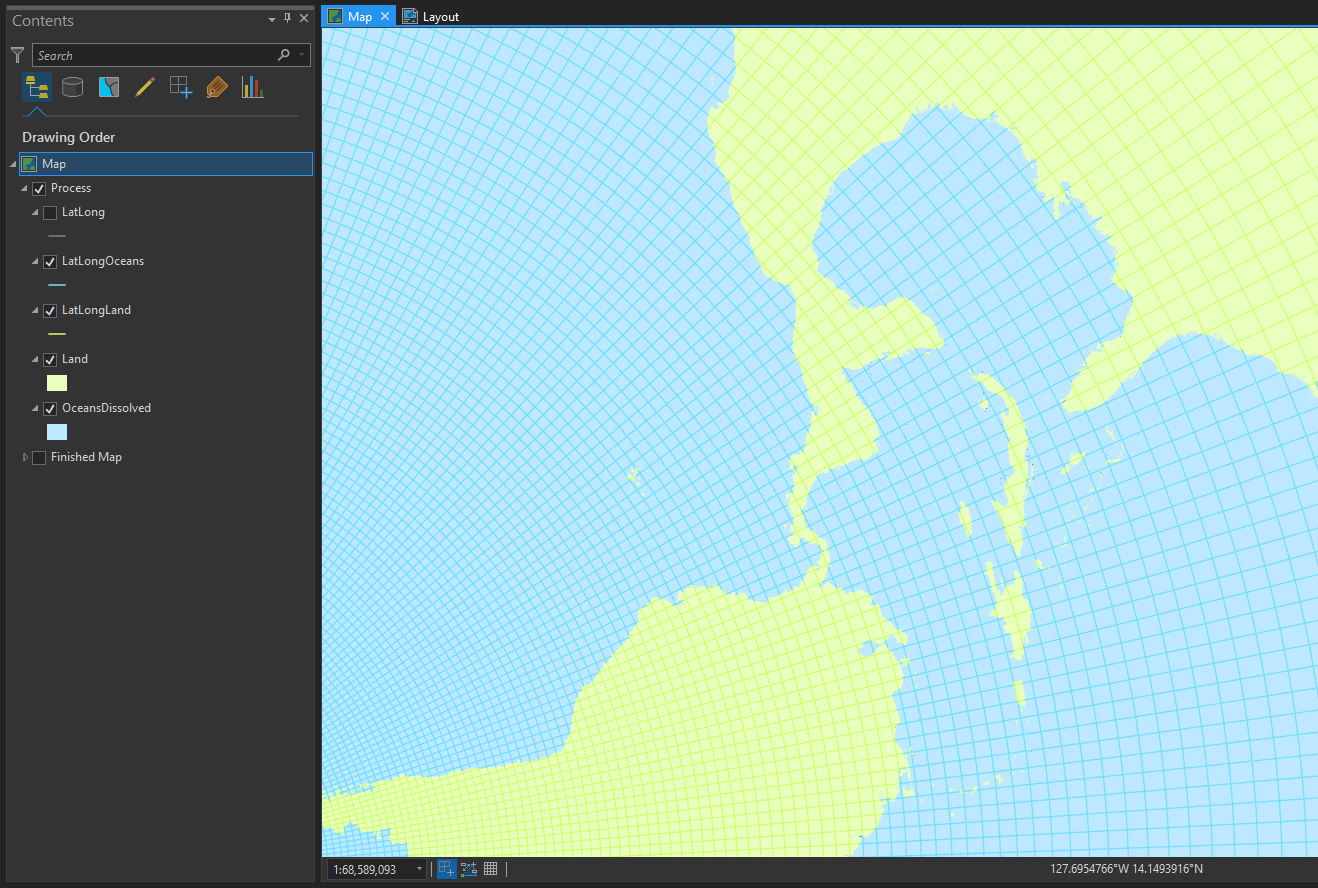 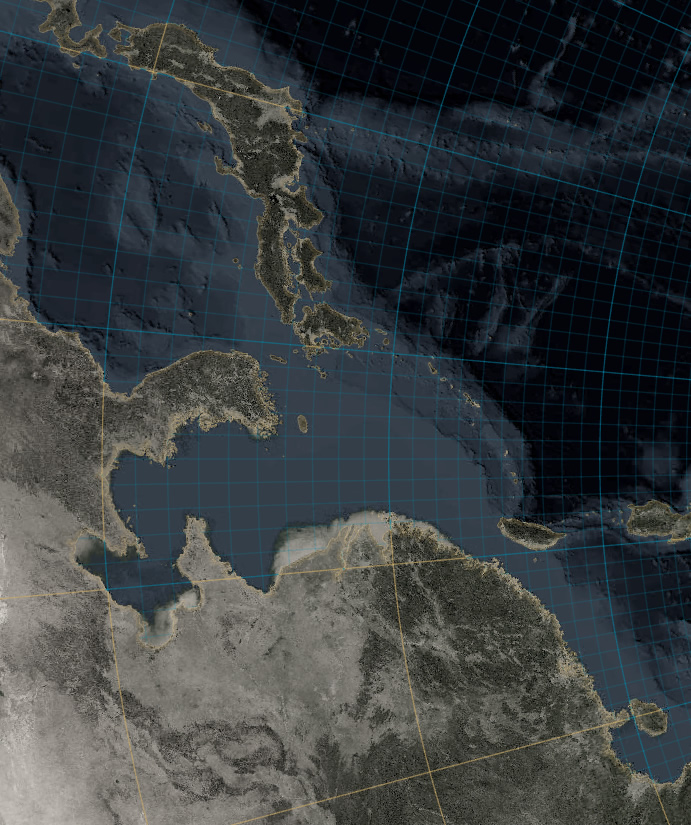 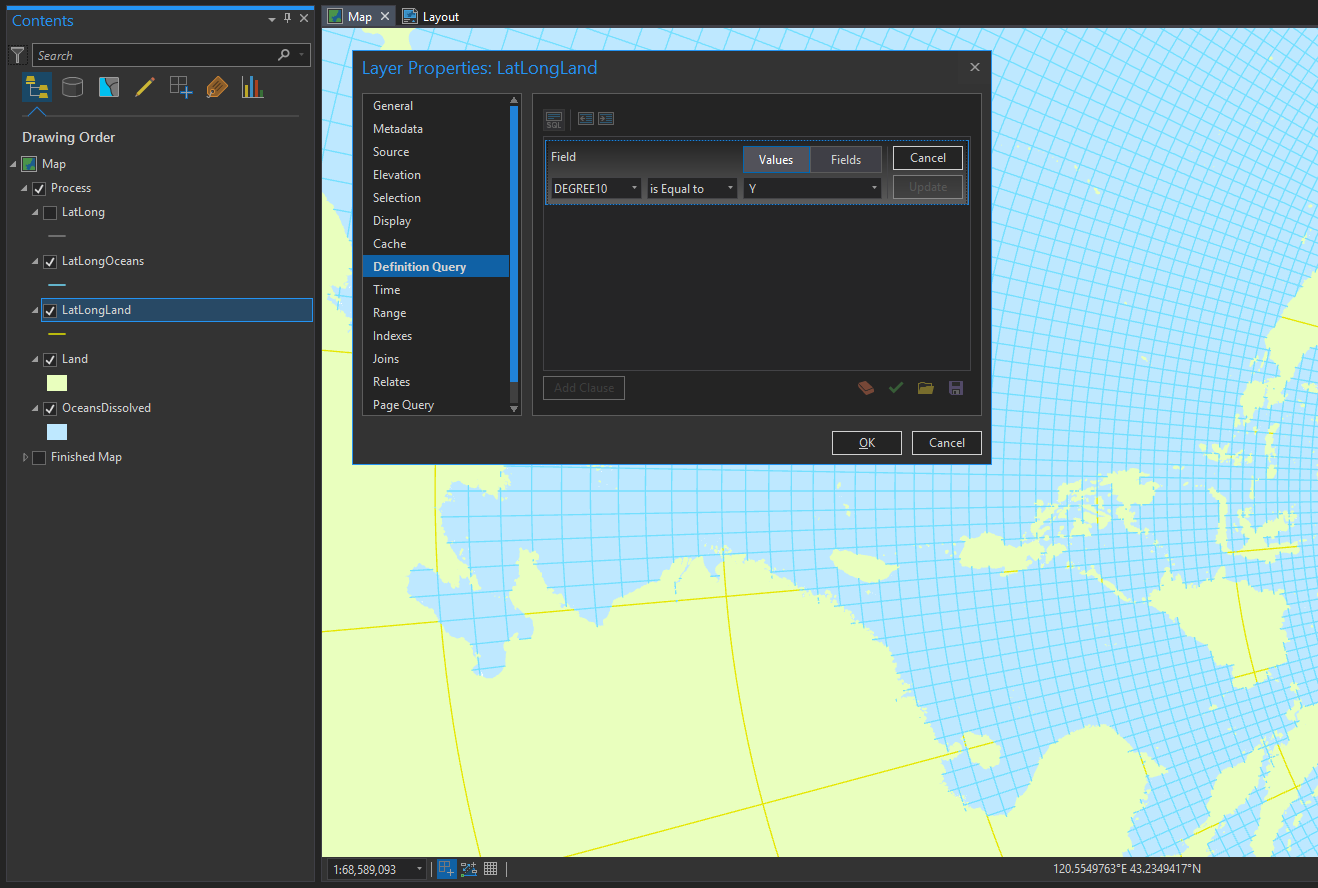 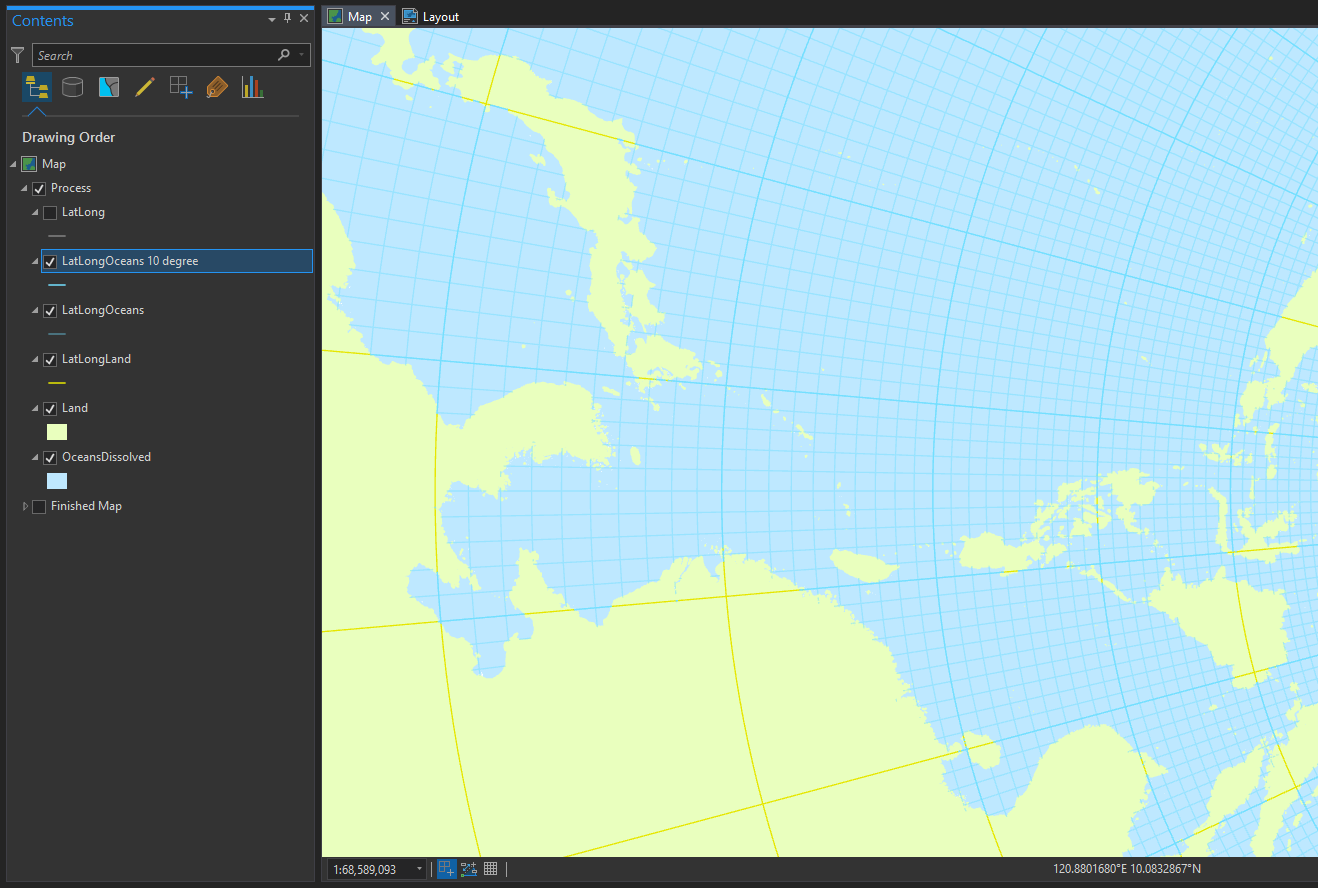 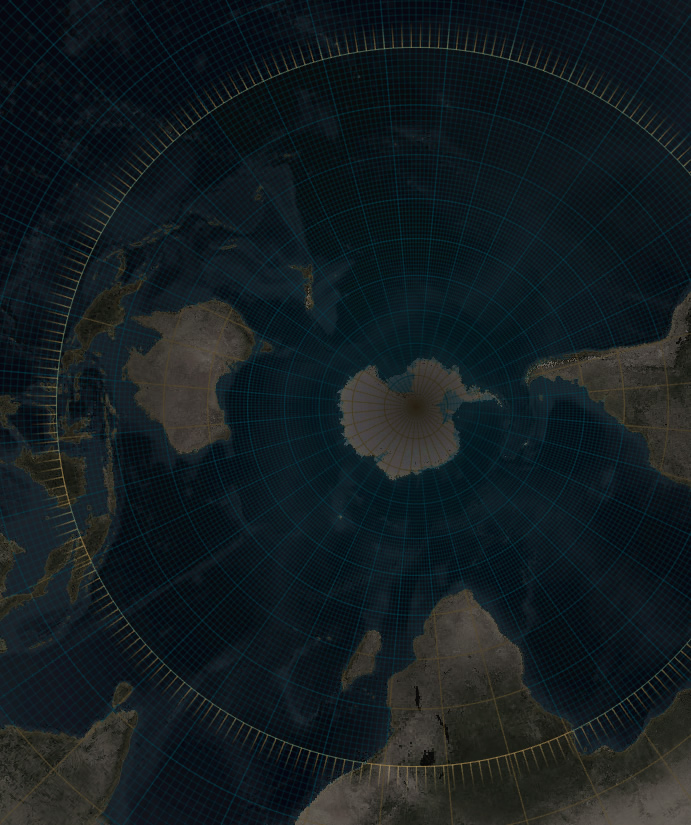 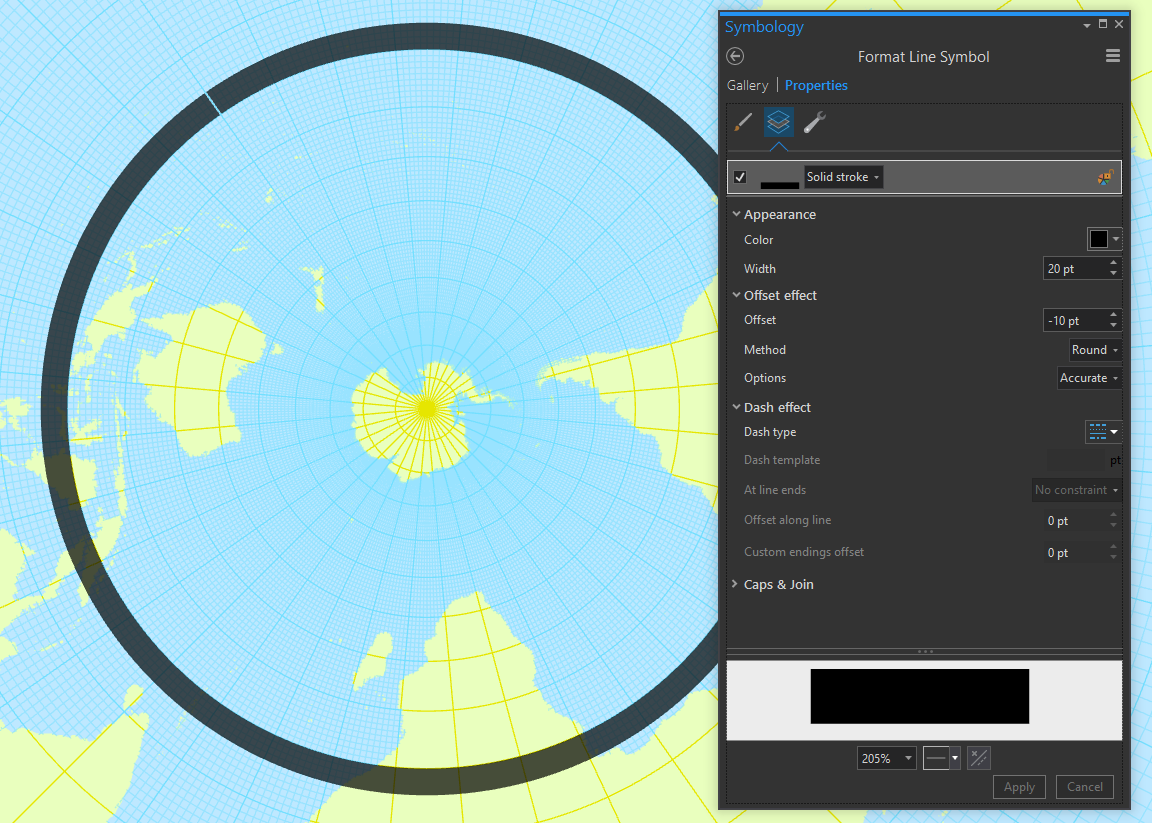 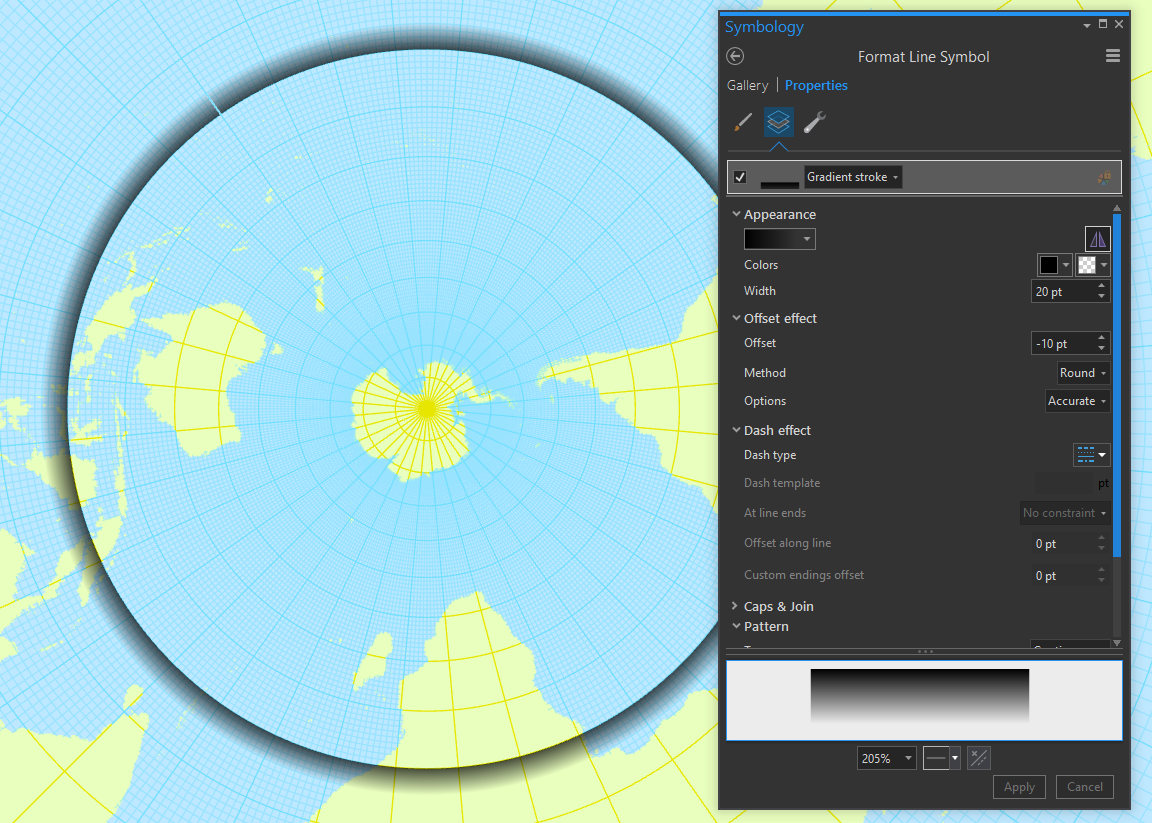 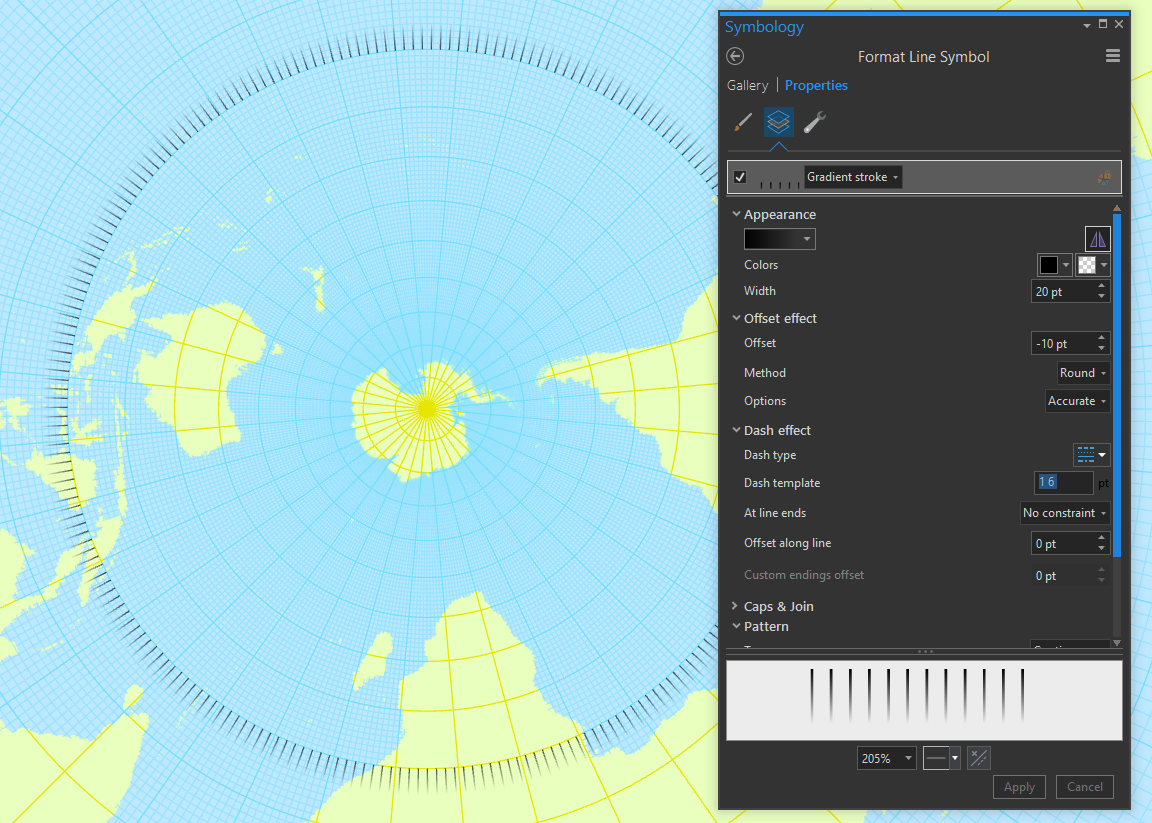 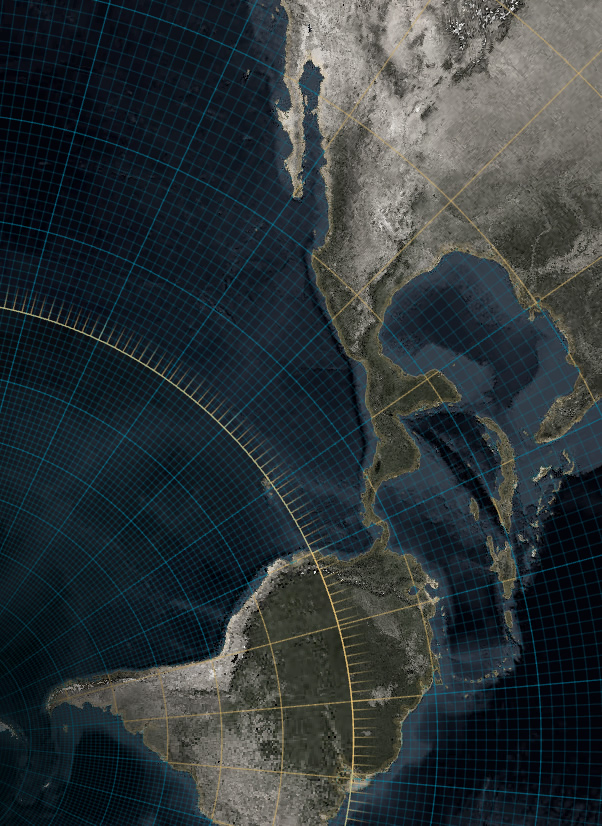 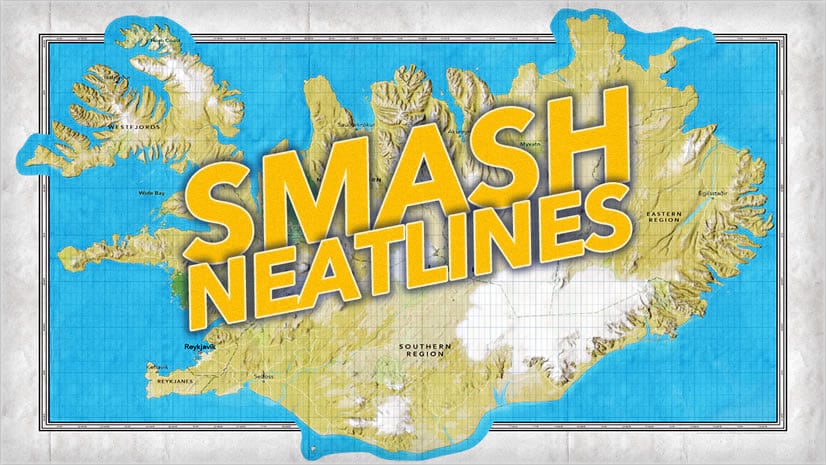 A neatline isn't the boss of you!