The Feature Service created as part of a GeoBIM project has three layers that have a default renderer to get you started. In most cases the symbology will need to be refined to meet user needs. Knowing where and how to edit the symbology in GeoBIM can improve the quality and efficiency of your projects.

The default GeoBIM symbology for issues uses common issue types as the value map. The Autodesk Construction Cloud allows for customization of issue types which can lead to a mismatch between the GeoBIM symbology values and issue type values used in your Autodesk project. The GeoBIM configuration does include an “All other values” element so all issue points will show regardless of issue type assignment. If you use custom issue types, it is recommended to update the value map in the feature service.

To update the default symbology, open GeoBIM and use the information shortcut on the project card to access the feature service.

Use the Visualization tab to edit the symbology or open in classic map view and use the save layer option. This uses the standard ArcGIS Online tools to manage layer settings. While updating the symbology drastic changes to the layer definition should be avoided. As an example, setting a definition query that would filter out some of the issue points would affect all web maps/scenes using the feature service. Those changes are better to make per map/scene as needed.

The default symbology for documents and project boundaries use the single symbol definition. The style can be changed as needed but creating a definition query to filter the data should be avoided. If a definition query is required for some apps, it should be set in the map/scene, not the feature service.

Feature services don’t support 3D symbology. To use 3D symbols each scene will need to be updated.

When creating a GeoBIM application there are two options for adding web maps and scenes (depending on your security level and content being used). Project layers can be added to an existing map/scene or a copy can be made and the project layers added to the copy. Which method is used will depend on user needs. As simple rule of thumb is: if the web map/scene is designed specifically for supporting GeoBIM and doesn’t have any other uses, saving the project layers to the existing map/scene is usually the right choice. When using a map/scene that is used for other purposes, creating a copy is probably the best choice so other uses are not affected by adding the GeoBIM project layers.

To edit your map or scene after it has been added to your app, use the app info icon and click on the link to open the map/scene in ArcGIS online.

When editing a web map or scene, the symbology setting for the layers are only used for that specific web map/scene. Saving the symbology only in the map/scene allows for more flexibility when creating multiple apps in a single projectand different apps can be created to highlight different information based on the purpose of the app.

GeoBIM Issue points are not Z enabled so setting the elevation of points in a scene is limited to general elevation options. The default elevation setting may result in issue points not being visible if there are solid 3D objects (such as a building scene layer) in the same location. The default elevation setting puts the issue points on the ground which would be under most 3D objects. This can be fixed by changing the elevation to be “Relative to scene”. This will allow the points to float on top of other 3D content.

There are 4 options for setting the elevation:

Using the Relative to scene option will make all issue points visible when there are 3D objects in the scene.

Issue points can’t be assigned to a building scene layer level as a fixed elevation.

Creating the right look and feel in your web maps and scenes can improve the usability of your GeoBIM applications and help users understand the information and the purpose of the application.

Aaron Cheuvront is a Product Engineer on the ArcGIS GeoBIM Team. He joined Esri in 2021 with a background in system administration, design, and development of an indoor GIS platform at a large US university for almost 20 years.

Kachy Nwobi is a Product Engineer on the ArcGIS GeoBIM team. She joined Esri in 2020 and her primary roles are product documentation and testing. She has a Master's degree in Geospatial Technology for Geodesign from Thomas Jefferson University and a Bachelor's degree in Environmental Engineering from Drexel University. She currently lives in Washington DC.

Ozgur Ertac is Principal Product Engineer for ArcGIS GeoBIM. He works to improve overall quality of ArcGIS GeoBIM while collaborating with other stakeholders to turn concepts into reality. Before joining to Esri, he was with Esri Germany for more than 10 years where he held several technical roles, including 3D/BIM Product Specialist in the Product Management team. His focus areas are 3D GIS, BIM and GIS integration, QA/QC and agile product development. Ozgur is a certified Product Owner (PSPO-I) and holds a BS in Urban Planning from the Izmir institute of Technology, PhD & MSc in Geoinformatics from the Technical University of Munich. 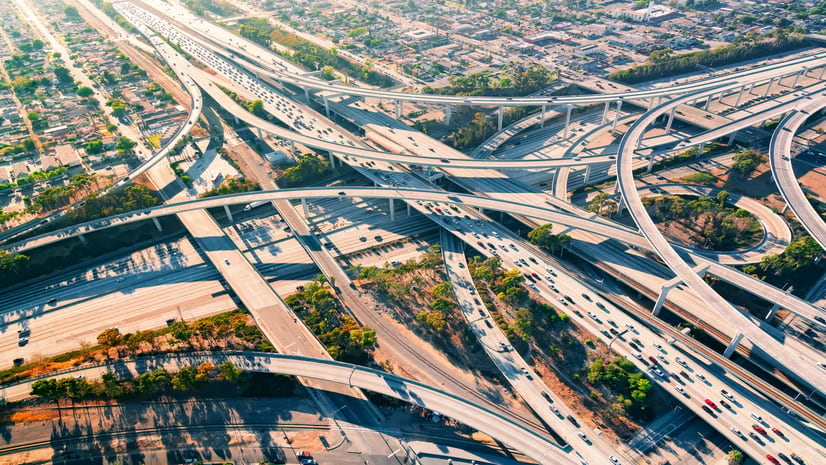 GIS & BIM: The Benefits of Integration