The first release in 2017 of the Esri Vector Basemaps includes both an update to our commercial data source across Europe as well as two dozen community contribution additions in the United States. This week’s release also featured some enhancements to the features in the maps. As detailed in this blog post from the end of last year, these maps are available to use in production web maps and apps. 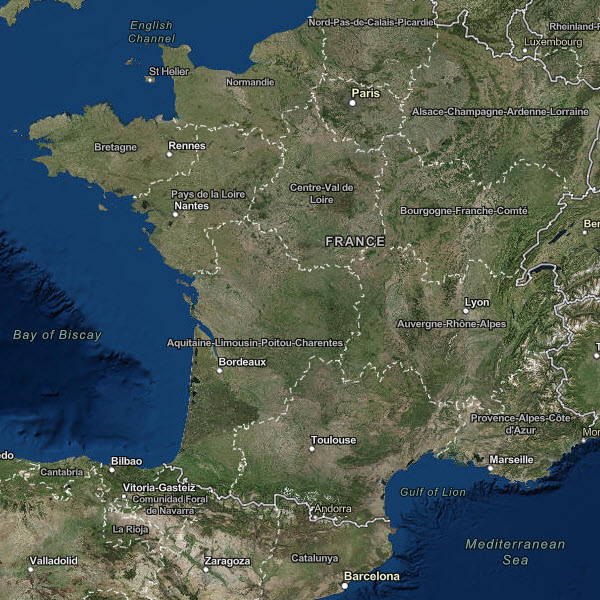 The 9 Esri Vector Basemap styles can be accessed through the Esri-owned Vector Basemap group which contains the latest set of web maps and vector tile layers. If you’ve previously created your own web maps referencing our vector tile layers, you’ll want to update them now to use the latest version. The earlier beta versions are now in “mature support” and will be retired in a few months.

Because all the styles link to a single vector tile set, the new data additions are immediately available across all the Esri vector tile layers and web maps.  The tile set contains updated HERE data across Europe and community contributed data updates across the U.S. Find out how you can contribute to the Living Atlas: 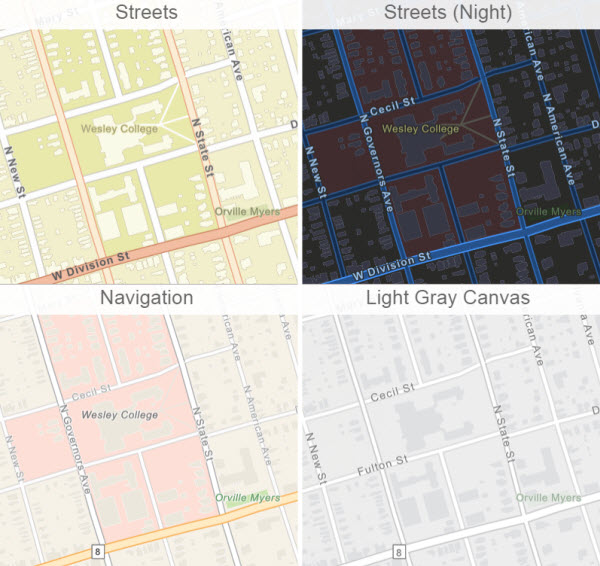 One of the enhancements added to the vector tiles is the addition of Spot Elevation points and labels. They are now available in the World Topographic Map vector style and display with elevations in feet in the United States and meters in the rest of the world by default. You can customize the map style and change the units to be all meters or all feet across the map depending on your preference. This is achieved by changing one label entry in the Topo json code of the vector tile layer that you’ve copied and saved into your own ArcGIS Online account. Additional information on customizing the Esri Vector Basemaps can be found in these blogs. 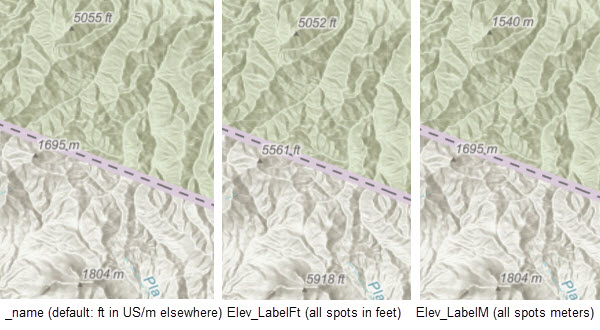 The ability to customize the Esri Vector Basemaps is one of the great benefits to using these maps. Similar to the Merry Christmas map and the other creative maps and layers found in the Sample Vector Tile Layer group, we’ve added a unique style perfect for heading back to school after the recent holiday break. This is our newest creative sample vector style called Colored Pencil. 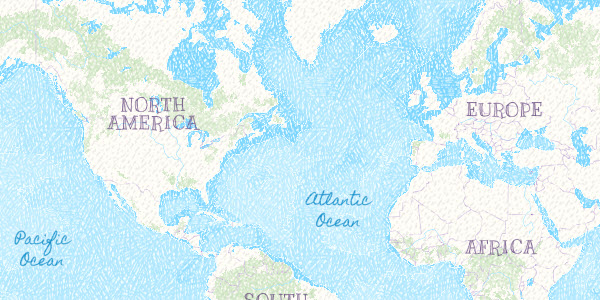 As the name describes, this vector web map provides a detailed basemap for the world featuring a hand-drawn look, as if it was created using colored pencils. From the hachure patterns detailing the ocean bathymetry to the varying degrees of penmanship used in the map label fonts, from the pencil lines of the freeways to the lollipop points for the cities, this map elevates the making a creative style map from the Esri vector tiles into a whole new level of uniqueness. 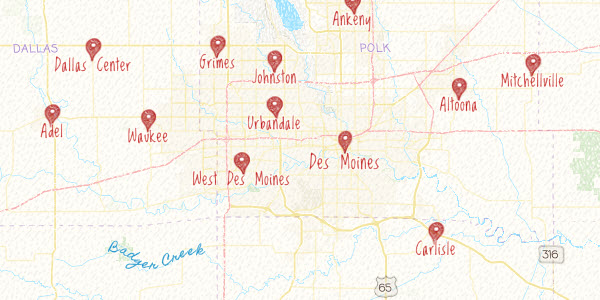 We look forward to seeing how you apply this and our other vector basemaps styles into your everyday work with your web maps and apps. 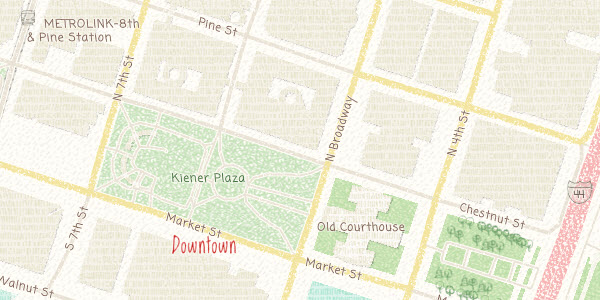