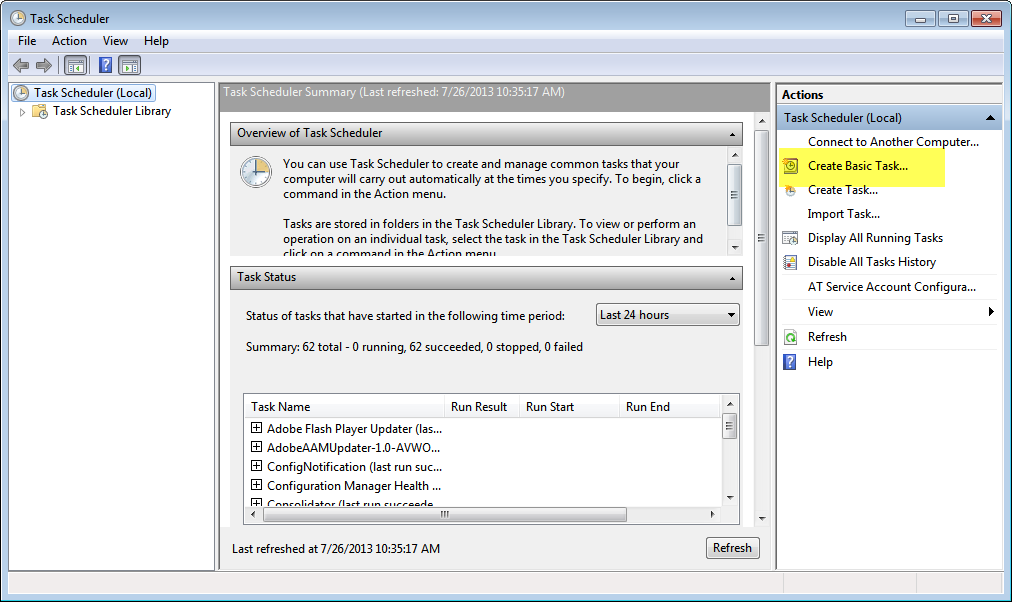 Journey to the Utility Network: Design and Operations