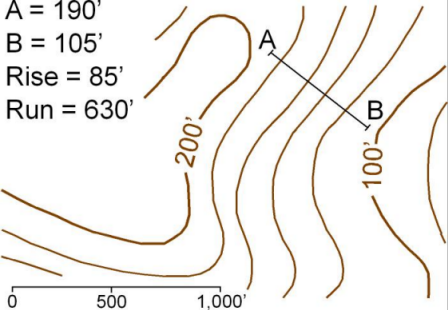 Figure 1. Slope is computed from the elevation difference (rise) between two points A and B on a topographic map and the horizontal distance (run) between the two points. 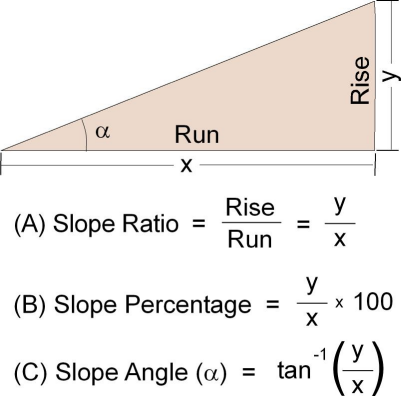 Figure 2. The slope of a surface between two points can be expressed as a ratio (A), as a percentage (B), or as an angle (C), where tan-1 is read as “angle whose tangent is…” 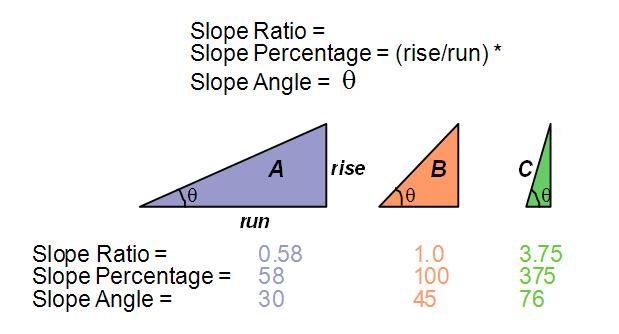 Figure 3. These triangles help demonstrate the comparison of the values for expressing slope as a ratio, as a percentage and in degrees.