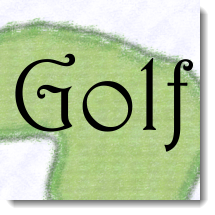 How many of you out there are golfers? Can any of you remember your lowest round? I can – I shot a marvelous 83! Sure it was over 9 holes, but I was playing from the Pro’s tee box…

Whether you golf or not, how many of you have had to make a map of a golf course? A while back, one of you asked us on Ask a Cartographer how to make the checkered pattern found on a golf course:

“Can you please tell me how to make a fairway look like checkerboard in shades of green?”

I felt qualified to answer this because I had worked on a golf course for seven years making those checkered patterns! In this blog entry I want to show you not only how to make that checkered symbol, but also other tips on how to design an entire golf course hole. I cover how to symbolize the following:

Wouldn’t it be nice to play from the middle of the fairway each hole?

To achieve a checkered fairway symbol, you can use a four layer polygon fill symbol. 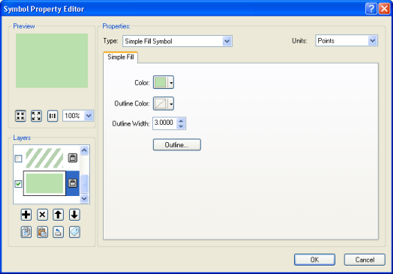 Figure 1: The bottom layer of the checkered fairway symbol 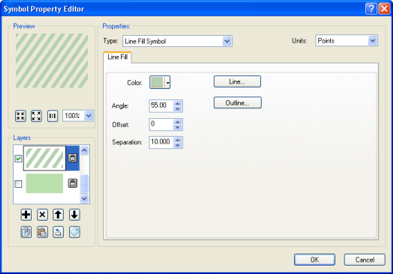 Figure 2: The second layer of the checkered fairway symbol 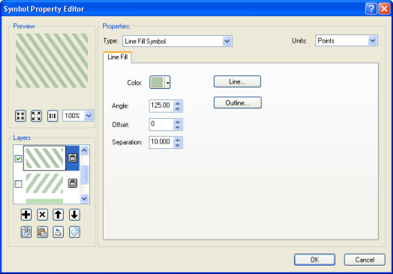 Figure 3: The third layer of the checkered fairway symbol 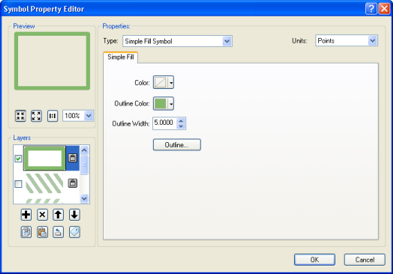 Figure 4: The top layer of the checkered fairway symbol

The final fairway symbol is shown below (figure 5). 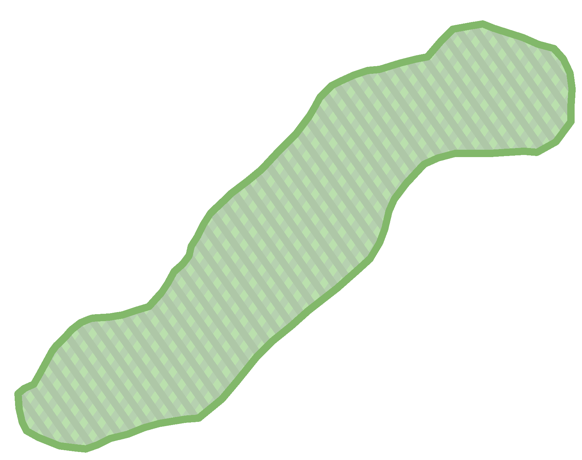 To 3 putt or not 3 putt that is the question.

The symbol for the green is created in a fashion very similar to the fairway symbol. The only real differences are some slight color and width changes, and a variation in the angle of the line symbols. To speed things up, you can simply edit the fairway symbol.

The final green symbol is shown below (figure 6). 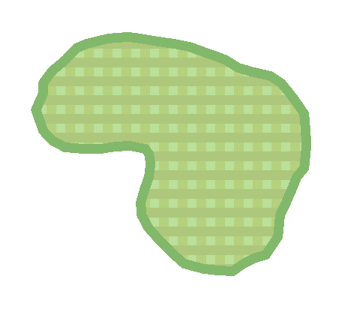 Figure 6. The final symbol for the green

The final rough symbol is shown below (figure 7). 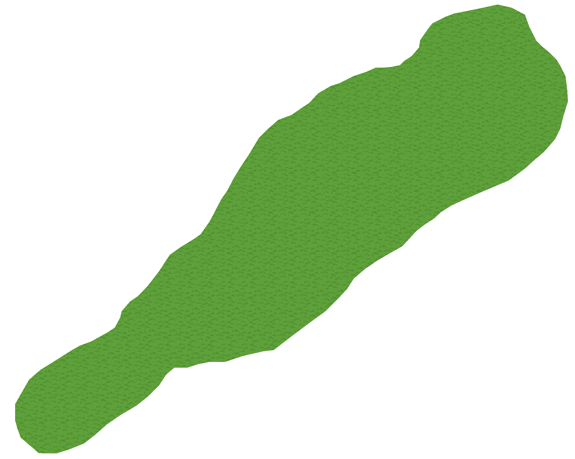 Figure 7. The final symbol for the rough

The only thing I like less than rough is a bunker.

To achieve the bunker look you can use a two layer polygon fill symbol, and cartographic representations.

The final bunkers symbol is shown below. 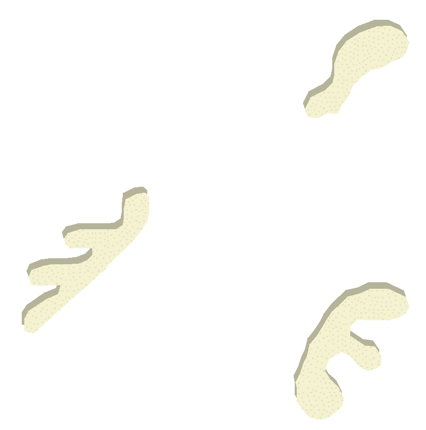 Figure 8. The final symbol for bunkers

Where the trouble usually begins…

To symbolize the tee boxes use a simple fill with an outline. 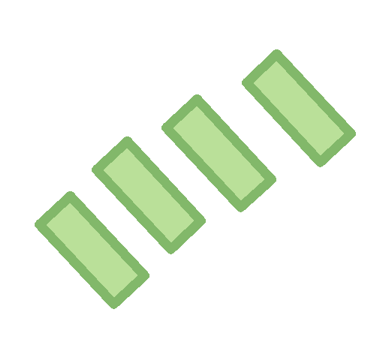 It flags the goal doesn’t it?

The final flagstick symbol is shown below (figure 10). 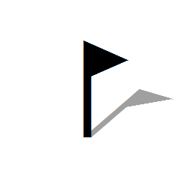 Figure 10. The final symbol for the flagstick

Hole 7 – where I holed my first birdie!

At this point, you can add some text for the hole number, the par and the yardage. When compiled, a single hole for the golf course will look like the example below (Figure 11). 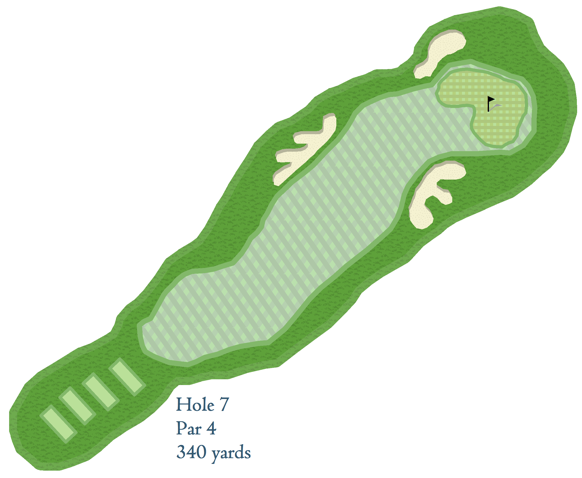 Figure 11. The final symbology for a single hole on a golf course map

Hopefully this blog entry taught you some useful tricks of symbolizing features found on golf courses. The same types of features may be found in other places as well (parks, along trails, in open spaces) so you may also find these tips and tricks useful for symbolizing other grassy, sandy, and mown lawn areas.

Thanks to Aileen Buckley, and Country Hills Golf Course (all seven years of it) for help with this blog entry!