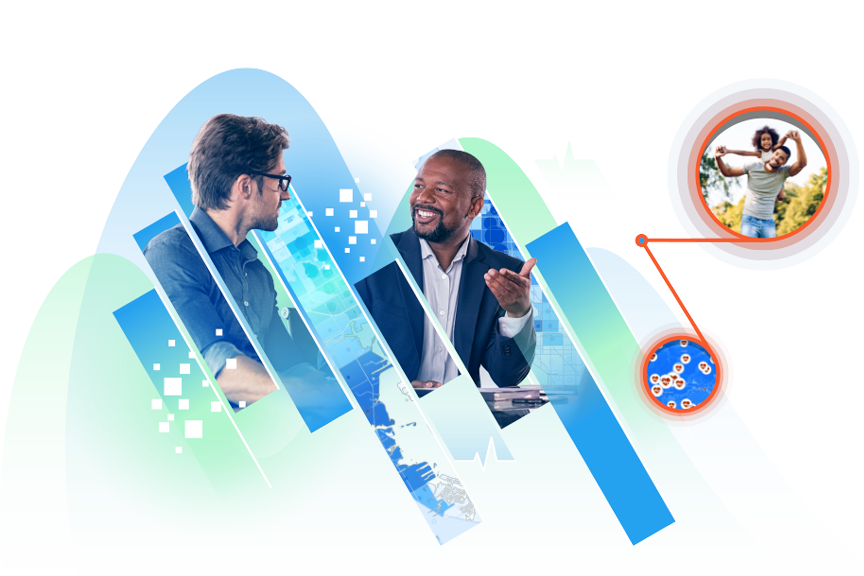 Joel Kitutu has been the Geographic Information Officer at Uganda Red Cross Society since July 2018. He has previously worked as an Assistant Lecturer at the Institute of Survey and Land Management, Entebbe where he taught GIS, Remote Sensing and Topographic Mapping and Principle of Cartography for six years. Prior to that, Joel Kitutu worked as a Cartographic Supervisor at the Uganda Bureau of Statistics - GIS Division for two years in which period he was responsible for ensuring good data quality and adherence to standards by the mapping teams both in the field and office.

From 2008 to 2010, Joel has worked in the Ministry of Lands, Housing and Urban Development - Surveys and Mapping Department, GIS section as a cartographer in charge of producing socio-economic district maps to support local government planning.

Joel holds a BS Land Surveying and Geomatics from Makerere University and has completed an MS in Geo-Information Science and Technology from the same University. He also holds a diploma in Geoinformatics from the Institute of Survey and Land Management, Entebbe. He holds various certificates in land management, advanced GIS, humanitarian mapping, among others.

Joel Kitutu has also published a paper titled Analysis of healthcare service delivery using Geographically Weighted Regression in the South African Journal of Geomatics. He has also done a research project on the relationship between flood impact and community resilience.

His research interests are in exploratory spatial data analysis and disaster management.