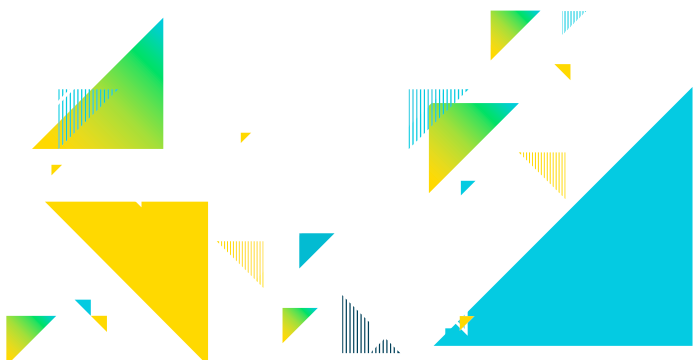 As Chief Scientist of Esri, Dawn Wright aids in strengthening the scientific foundation for Esri software and services while also representing Esri to the international scientific community. A specialist in marine geology, Dawn has authored and contributed to some of the most definitive literature on marine GIS. Dawn is a Fellow of the American Association for the Advancement of Science, the Geological Society of America, the California Academy of Sciences, The Oceanography Society, Stanford University's Leopold Leadership Program (now known as the Earth Leadership Program) and holds lifetime achievement awards from the American Association of Geographers, the Geological Society of America, and UC Santa Barbara. She maintains an affiliated faculty appointment as Professor of Geography and Oceanography in the College of Earth, Ocean, and Atmospheric Sciences at Oregon State University, and holds Interdisciplinary Ph.D. in Physical Geography and Marine Geology from UC Santa Barbara.