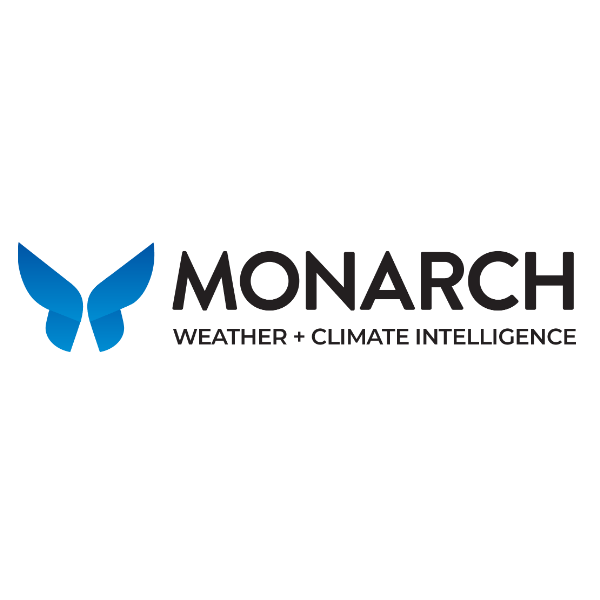 The global heat wave model forecasts the risk for heat wave four days from the current day. The model considers current temperatures within a historical context using statistical methods to eliminate the risk of having a heat wave during climatologically cooler seasons. Each forecast day is valid for a Zulu day (00UTC to 23UTC) is updated at 08UTC each day. This package includes feature services for each forecast day as well as a breakdown of heat wave risk by country area.
What is a Heat Wave?
A heat wave is expected to occur when daily temperatures, integrated over a three-day period, are expected to reach a level above the climatological temperatures for a region and time of year. The levels of heat wave indicate an increased risk for impactful temperatures based on what a specific region considers to be "hot."
Heat Wave Levels
Record-Shattering Pacific Northwest & British Columbia Heat Wave of June 25-July 1, 2021
Considered the Most Severe Heat Wave in North America History
At the end of June and beginning of July during the summer of 2021, the Pacific Northwest of the United States and British Columbia, Canada experienced a 1-in-1,000 heat wave event. A 1-in-1,000-year event means there is just a 0.1% chance of it happening during a given year. The heat wave was caused by a record-setting strong ridge and associated area of high pressure that centered over the area. It resulted in some of the highest temperatures ever recorded in the region.
Climate Connection
A rapid attribution study done by the World Weather Attribution Organization found the Pacific Northwest Heatwave of 2021 was "virtually impossible" without human-induced climate change, and that the anthropogenic warming made the heat wave 150 times more likely and 2 degrees Celsius warmer than if it occurred at the beginning of the industrial revolution. Due to warming temperatures, heat waves are expected to become more intense, last longer, and occur earlier and later in the year.
What is a Zulu Day?
Zulu time, also known as UTC, Universal Co-ordinated Time, is the same time all around the world. There are neither time zones nor daylight saving time. Zulu time (UTC) is based on GMT, Greenwich Mean Time. Knowing this if you live in NewYork and it is 10pm EST Saturday night to convert the time to UTC you would get 3am Sunday morning as time and date.