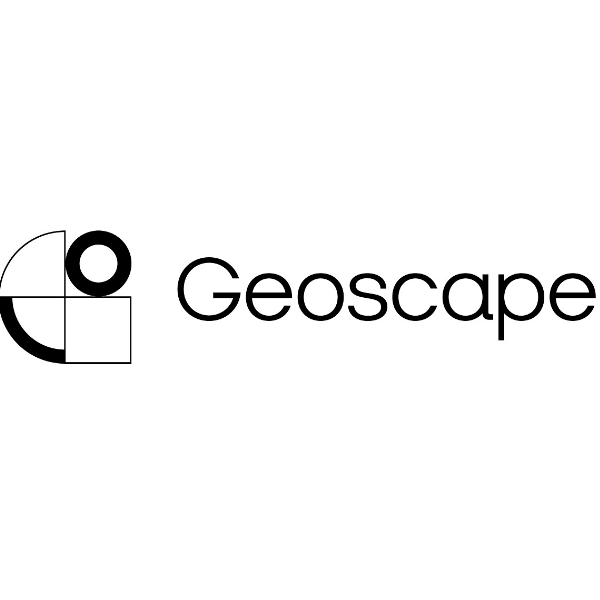 Geoscape Hydrology is a digital representation of waterways in Australia. Combined with other Geoscape datasets it can be useful in creating comprehensive risk models for insurance, urban planning and development site assessments. For example, combined with surface cover and buildings data, it can be used in flood modelling for risk assessments. Waterways include farm dams through to major rivers and oceans.
All spatial data is supplied by the jurisdictions (Commonwealth, state and territory governments) through various agencies. The digital Hydrology polygons and lines as well as their identifiers have been derived from the relevant bodies from each Australian state and territory jurisdiction.

Use Hydrology with Buildings & Surface Cover for flood modelling

Use it for site assessment & planning infrastructure

Use Hydrology as a basemap for mapping visualisations