Ministry of Sound Commercial by Fold7 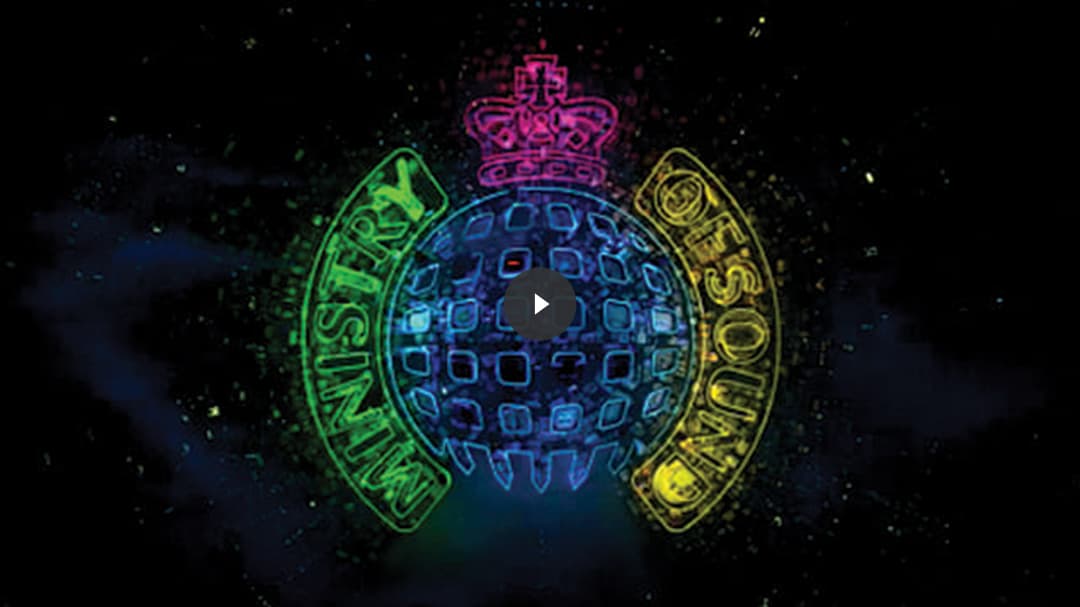 For the new Ministry of Sound album "Anthems - Electronic 80's 2", the award winning agency Fold 7 and freelance motion design director Paul Clements created the entire visual concept with the help of CityEngine (album cover, pamphlet and video commercial). The overall requirements were a futuristic city in the shape of the Ministry of Sound logo as well as 80's style neon lights.
The album is available for sale at Ministry of Sound.

The first stage of the project was to explain the concept with a series of style frames. A small section of a futuristic city was generated using CityEngine and exported to Cinema4d for texturing and rendering. Details and atmospheric post effects were added to complete the overall look.

Once the project had the go-ahead, the general shape of the city was designed in a series of sketches, and used as a visual reference for the city generation. The aerial view of the city needed to define the iconic Ministry of Sound logo, with tall buildings in the center that gradually became shorter towards the outskirts.

The first step was to create the roads using CityEngine's 'grow streets' tools, and an imported DXF of the Ministry logo. Once the structure of the streets was complete, obscuration and height maps were created in Photoshop and used within CityEngine to generate the buildings.

Using CityEngine's FBXR export functionality, the city model with textures was then exported to Cinema4d. There, the surface materials were refined and "shot-based," where additional props have been added to the model. Afterwards, lighting was set up, and the rendering of the stills was executed.

The photos below show the resulting album cover as model (left) and final rendering (right). 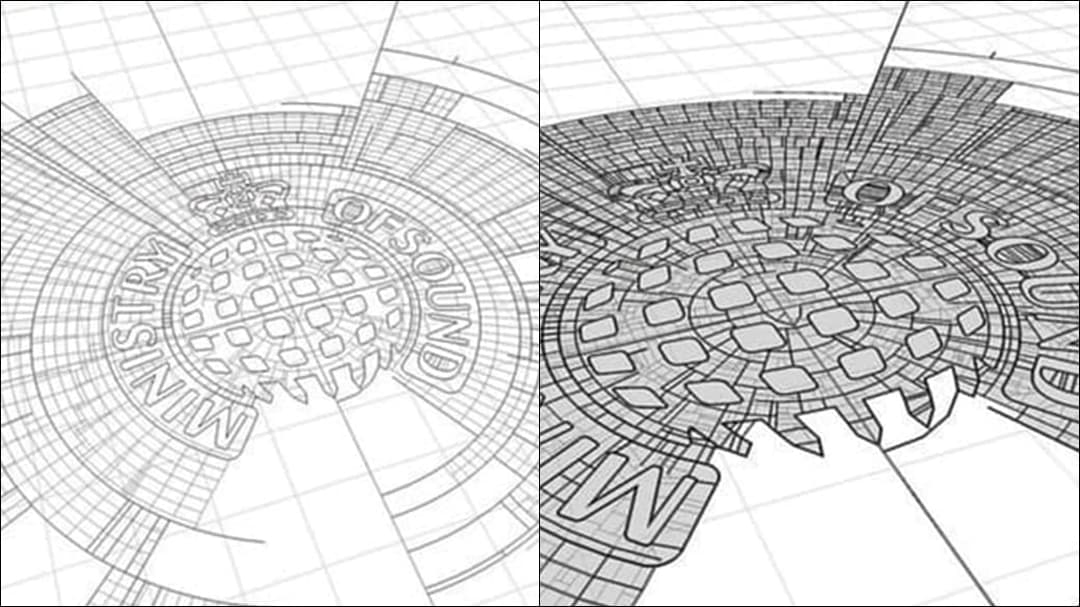 The image below shows the final, high-resolution hero image for the 4-sided pamphlet. 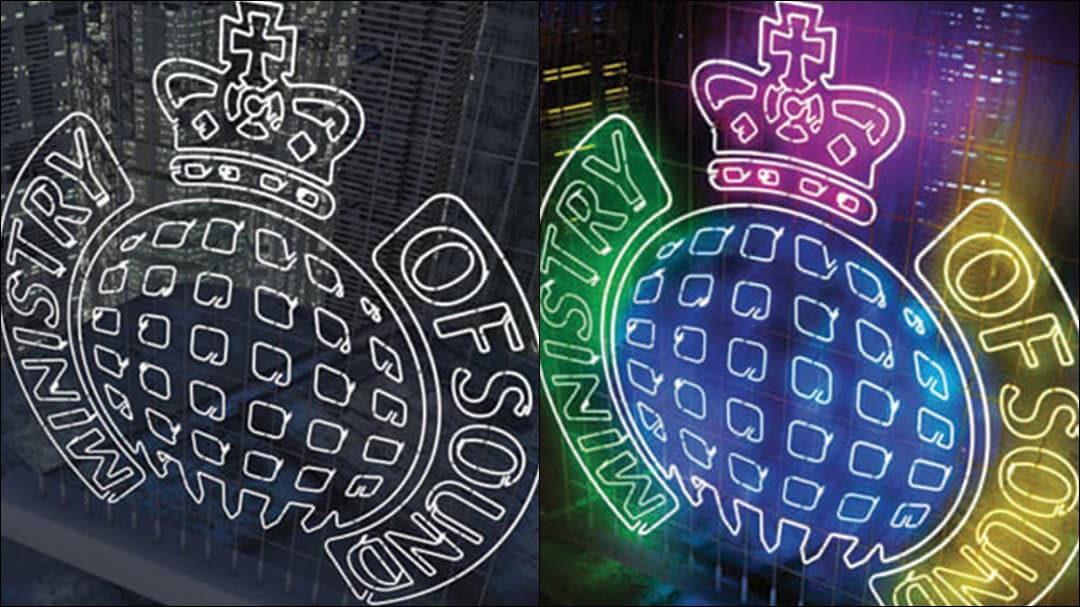 CityEngine gives you an enormous amount of control over the design of your city whilst keeping that essential random element.