An exploration of moral stress, distress, and injuries inherent in modern society through the maps that pervade academic and public communications worlds.

In Ethics in Everyday Places, ethicist and geographer Tom Koch considers what happens when, as he puts it, “you do everything right but know you've done something wrong." The resulting moral stress and injury, he argues, are pervasive in modern Western society. Koch makes his argument "from the ground up," from the perspective of average persons, and through a revealing series of maps in which issues of ethics and morality are embedded.

The book begins with a general grounding in both moral stress and mapping as a means of investigation. The author then examines the ethical dilemmas of mapmakers and others in the popular media and the sciences, including graphic artists, journalists, researchers, and social scientists. Koch expands from the particular to the general, from mapmaker and journalist to the readers of maps and news. He explores the moral stress and injury in educational funding, poverty, and income inequality ("Why aren't we angry that one in eight fellow citizens lives in federally certified poverty?"), transportation modeling (seen in the iconic map of the London transit system and the hidden realities of exclusion), and U.S. graft organ transplantation.

This uniquely interdisciplinary work rewrites our understanding of the nature of moral stress, distress and injury, and ethics in modern life. Written accessibly and engagingly, it transforms how we think of ethics―personal and professional―amid the often conflicting moral injunctions across modern society.

Tom Koch
Dr. Tom Koch is a clinical ethicist and gerontologist based in Canada. He is also an adjunct professor at the University of British Columbia, where he developed a series of teaching labs for medical geography. 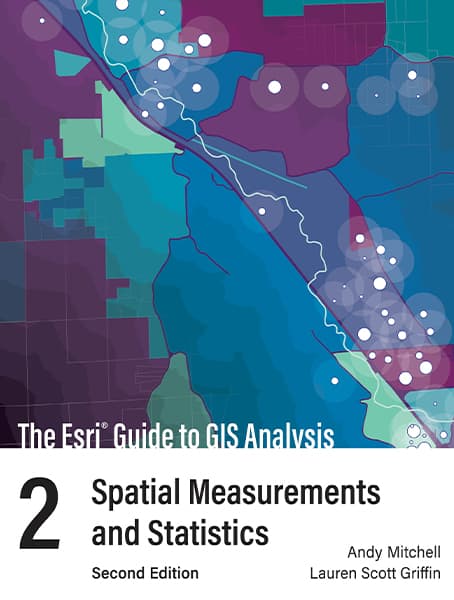 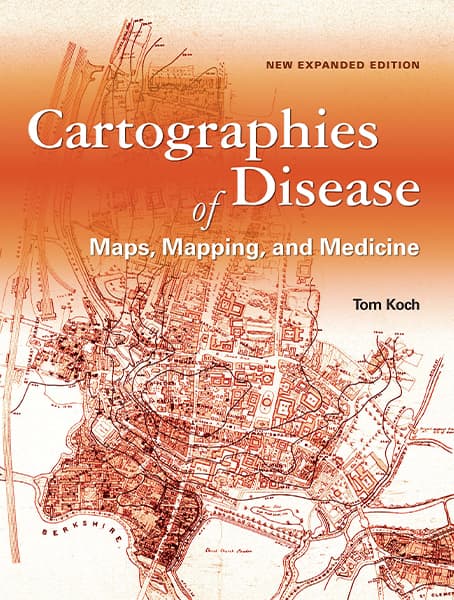 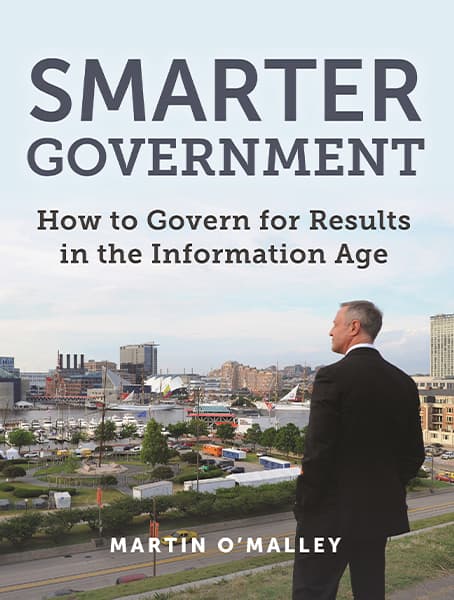