Challenge
The utility planned to build an additional compressed natural gas (CNG) fueling station to provide coverage throughout its service territory and needed to assess whether adequate coverage already existed.

South Jersey Gas (SJG) delivers natural gas to approximately 395,000 customers in southernmost New Jersey. SJG's fleet primarily consists of compressed natural gas (CNG) vehicles. With 13 stations already available in its territory, SJG was planning to build one more. The GIS department was contacted to see if geographic information system (GIS) technology could help to examine the business case. The GIS team leveraged data from Geotab, SJG's fleet management software, and other sources were combined for visualization and analysis. The study conducted using ArcGIS Pro software revealed that SJG already had ample coverage throughout its service territory. The proposed additional fueling station was unneeded. Upon receiving the study heat map of results for review, senior management was able to quickly understand the study's finding. This resulted in a decision not to build an additional station, saving the utility several million dollars.

SJG delivers natural gas to approximately 395,000 customers in a 2,500-square-mile service territory located in the seven southernmost counties of New Jersey. The utility's service area includes the counties of Atlantic, Cape May, Cumberland, and Salem and parts of Burlington, Camden, and Gloucester Counties.

SJG has a fleet of about 170 CNG-fueled service vehicles. These service vehicles are fueled at 1 of 13 stations in the service territory, including 8 that are maintained by the utility. Each of SJG's vehicles is equipped with Geotab fleet management software.

While SJG outsources its GIS function, its parent company, SJI Utilities, has recently implemented ArcGIS Enterprise, which leverages ArcGIS Utility Network for gas in-house to support the recently acquired utilities Elizabethtown Gas and Elkton Gas. Having this capability in-house enabled the utility's GIS team to undertake a quick look at the business case.

ArcGIS Pro was used to visualize and analyze data for a study. Approximately six million points were downloaded from the service vehicle fleet's Geotab fleet management software for analysis. This data was combined with other internal and public data. The combined data was analyzed to assess the frequency with which SJG vehicles were within a 15-minute drive time of a CNG station. 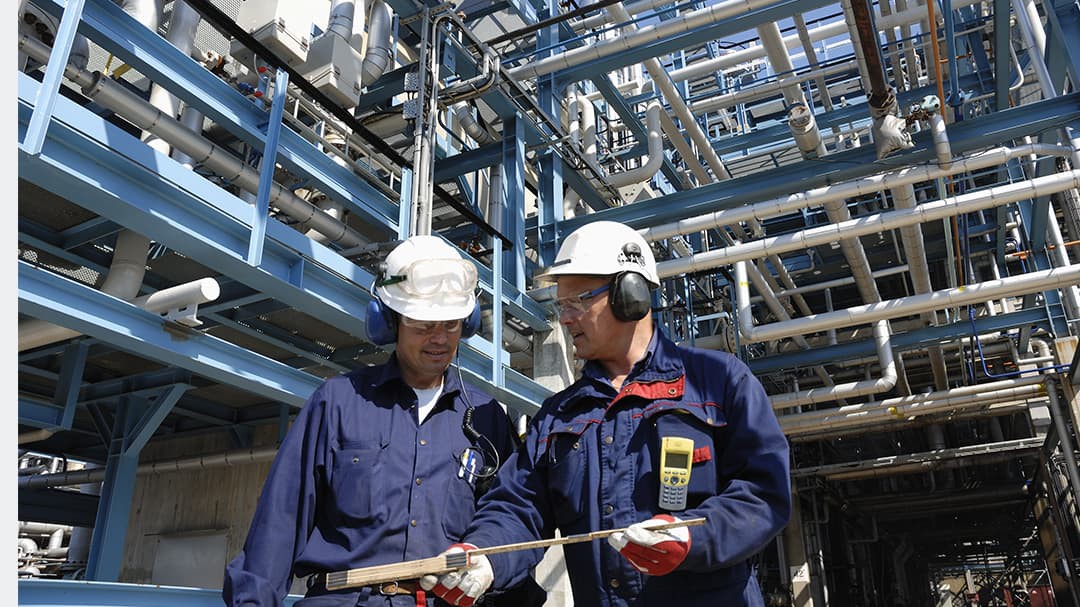 The study found that, during the workweek, the utility's service vehicles generally were already within a 15-minute drive time of a CNG station, and an additional CNG station was unneeded to provide the desired coverage. A heat map highlighted the results visually and served to facilitate quick senior management understanding and decision-making. Not building the additional CNG station saved several million dollars.

"Demonstrating using ArcGIS Pro and the Enterprise portal to the business is increasing the awareness of the capabilities of a geographic information system. This project came out of being an active lister during meetings of projects and seeing where GIS can be of help."