River herring, also known as alewife and blueback herring, live along the East Coast from Maine to Florida. Herrings serve as part of the foundation of the food chain, as they often are prey for more commercial species such as cod and haddock; this builds on the economic impact of herrings' survival and importance.

Along with American eels, river herrings spend much of their life cycle in a marine environment but return to natural rivers once every four to five years in the spring to spawn. The path to return has been negatively impacted by road crossings, pollution, overfishing, and destroyed dams. Additionally, climate changes are impacting specific species of fish. Warmer water temperatures can send the fish to natural rivers before the usual seasonal conditions appear, and increasingly large storms make spawning more difficult, leading to declines in population.

"The decline of diadromous fish has a major impact on the health of our coastal ecosystem, as these fish play a vital role in transferring ocean energy into estuarine, freshwater, and upland habitats, and provide indispensable forage for countless species," said Emily Hall, Seatuck Environmental Association conservation policy advocate.

Without the support that herrings and eels provide to fisheries, recreational fishing opportunities and tourism for whale watching ultimately decrease, reducing available jobs for residents. 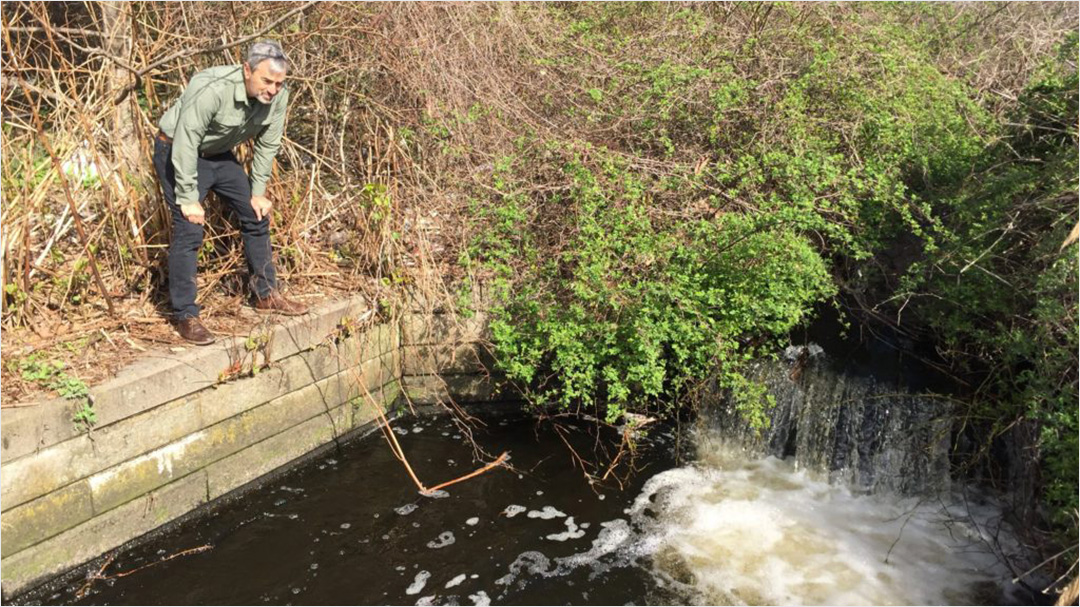 Encouraging Volunteers to Engage with the Nature in Their Backyard

With limited staff and resources, Seatuck knew it couldn't do important conservation work alone. In 2006, it launched a program in which community volunteers, ranging from school-age children to retirees, gather foundational information about wildlife in Long Island and engage in understanding the nature in their backyards. Throughout the year, Seatuck manages community scientist projects that survey the habitats and wildlife patterns of bats, river herrings, coyotes, terrapins, otters, horseshoe crab, and more.

"The more trained eyes we have on the water, the better. Volunteers provide an essential service; they are brought in to tell the story of these species. They are engaged in their own backyard," said Hall.

Historically, in the community scientist program, volunteers fill out paper forms to track changes in habitat and wildlife. Volunteers would print out the forms and mail them to Seatuck, and the data on the forms was put onto a map to track patterns. Recently, to speed up the process of data collection and analysis, Seatuck and its community scientists began using GIS technology, enhancing the organization's approach to monitoring, and analyzing wildlife patterns throughout Long Island.

Many wildlife species that Seatuck monitors are critical in various functions: they sustain the ecosystem, act as an important part of biodiversity, and boost the local economy. 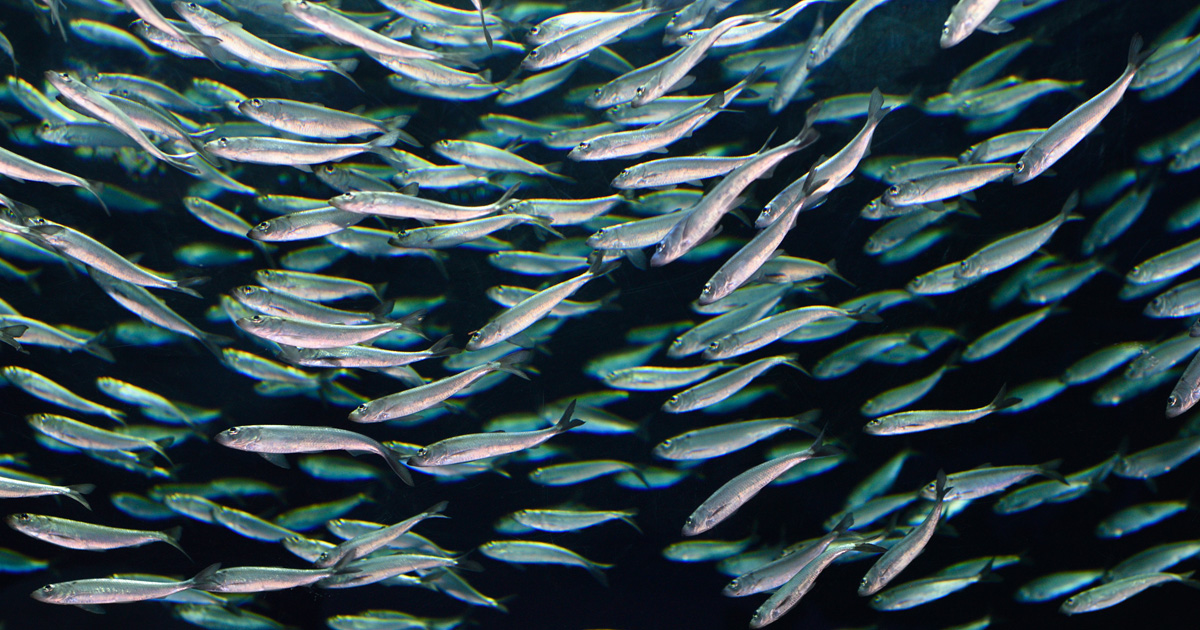 To understand where diadromous fish can safely travel and spawn, their migratory patterns need to be understood by organizations like Seatuck. Seatuck members believe that all data is good data, and they gather data by training volunteers to use GIS.

Volunteers commit to observing a local waterway from mid-March through mid-May. The survey protocol involves a visit to a neighborhood river or stream, spending 15 minutes looking for river herring and eels or signs of their presence.

The volunteers then submit their observations through ArcGIS Survey123, an Esri app that allows data to be uploaded in real time from the field on any device. The data can be immediately visualized on an ArcGIS Online web map that displays points across Long Island where river herrings and eels have been observed. This data informs the management and restoration of waterways. If the observation site is determined to be a new remnant river herring run, that information is uploaded to Seatuck's river revival map, and the appropriate measures are then taken to ensure that restoration efforts are known.

"Rebuilding [herring] populations across the region is a critical component in restoring the health of our estuaries. Since the inception of the survey and using GIS products, we've had thousands of volunteers, identified 28 streams with remnant river herring runs, and initiated or completed 15 stream connectivity projects on Long Island," said Hall. 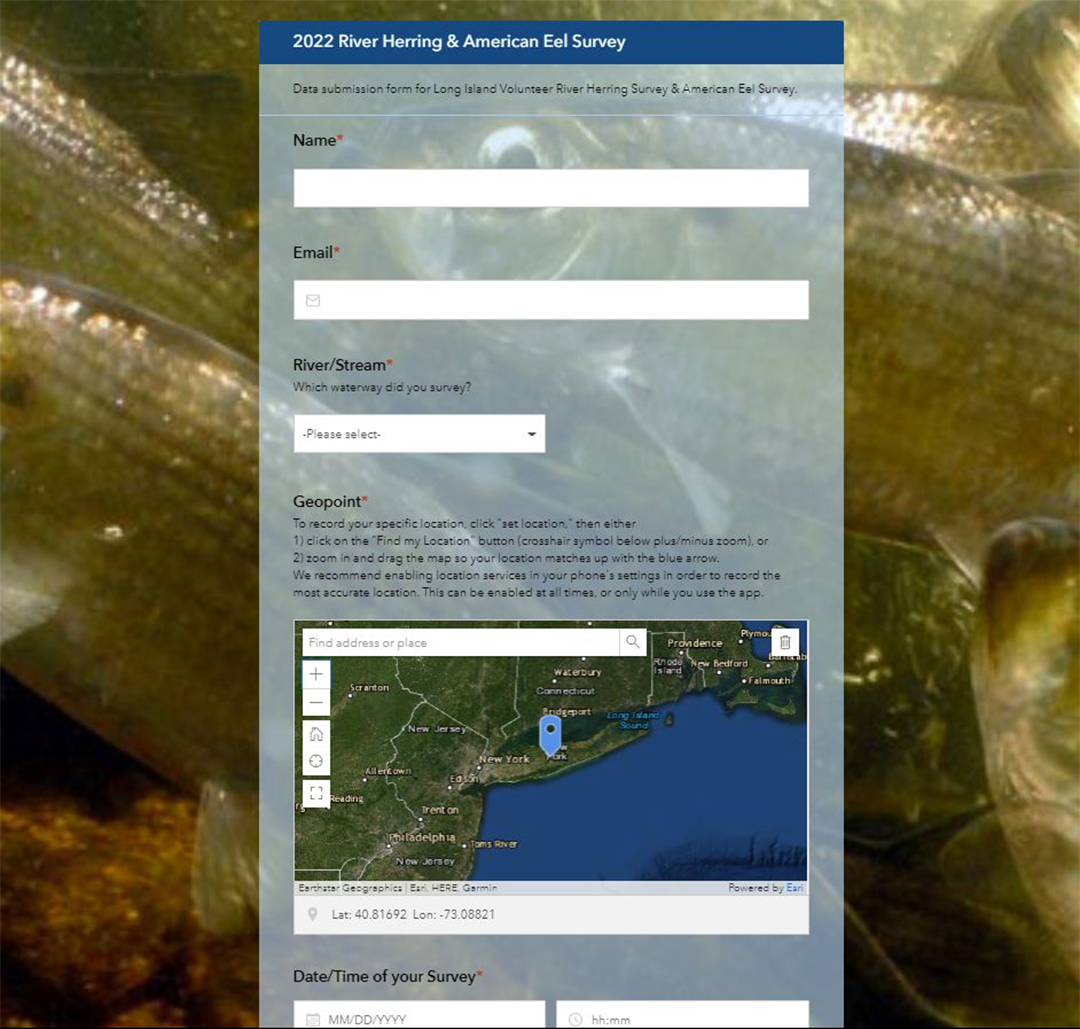 Developing the Future Use Case for GIS in Conservation Efforts

Seatuck partners with other organizations to work on restoration efforts, and Hurricane Sandy recovery funds pay for many of the current restoration projects to create fish passageways. The river revival map serves as Seatuck's inventory of new streams, barriers, and priority projects; Seatuck shares the map with other organizations, local governments, municipalities, and state agencies to keep everyone aware of the survey data and project status. Seatuck having the data from volunteers impacts the organization's climate resiliency efforts and future funding opportunities. "We can't apply for certain grants without proof that herrings are in these streams, and the grant funders have to prioritize based on what's going to make the biggest impact," said Hall.

Seatuck members are in the beginning stages of their GIS exploration, but they see the benefits. "We've started using ArcGIS StoryMaps for our annual review for all our community science data to share with the community. We don't have anyone with a GIS background, but the Esri toolset makes it helpful and handy—it's easy to use," said Hall.

Seatuck has about 12 full-time staff members; half of them work on conservation and the other half work on education. "Our ability to pursue grants has improved now that we use GIS. Without the community scientists’ program and these GIS tools, it would be really hard to do this [work]," said Hall.