Green Valley Water (GVW) serves approximately 10,000 customers in the greater Payson, Arizona, area and is responsible for wastewater collection and treatment, reuse water production and distribution, and biosolids remediation. The district was formed in 1965 by a majority of voters desiring solutions to environmental issues.

Like many small utilities, GVW relied on institutional knowledge and paper documentation to manage its daily workflows. Bob DePugh, who has worked at the GVW for more than 35 years, is the go-to guy. DePugh knows everything there is to know about the collection system and provides the background to make the paper documentation meaningful. But a few years ago, DePugh announced his plans to retire. 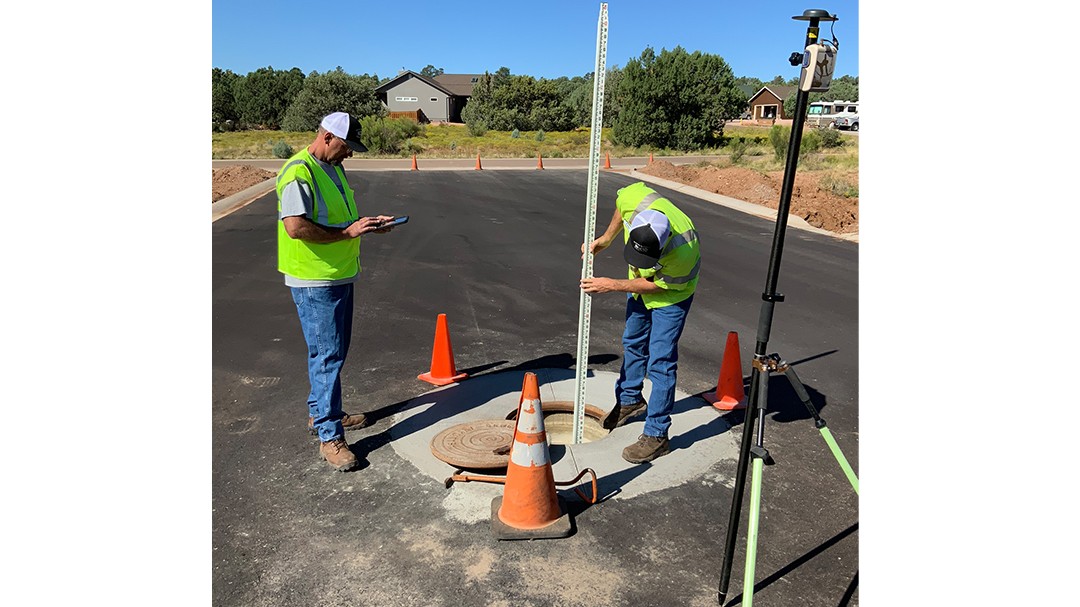 Garrett Goldman, PE, district manager, realized that when DePugh leaves, all his knowledge will go with him. This was a significant reason to modernize. Moving to a "smart" digital platform would enable GVW to capture DePugh's intellectual knowledge before he retired. It would also allow new staff to follow in his footsteps.

With this in mind, Goldman began to research digital platforms. He wanted to make a decision that would support GVW then and into the future. Goldman had previous experience making and using atlas maps. However, atlas maps were still only paper maps with no intelligence. With DePugh gone, all that would remain would be a lot of paper with limited amounts of his intellectual knowledge. This needed to be fixed. Goldman knew there was something out there that would provide the ability to have digital maps and also enable GVW to more effectively manage its system.

After a thorough review of options, Goldman determined GVW needed a geographic information system (GIS). There were two choices to move forward: hire a consultant to build a GIS or build and manage the system in-house. If the district hired a consultant, Goldman feared that, instead of developing in-house expertise, GVW would remain dependent on outside vendors. He decided to build and manage the GIS in-house using ArcGIS. This decision was the beginning of GVW's GIS department. 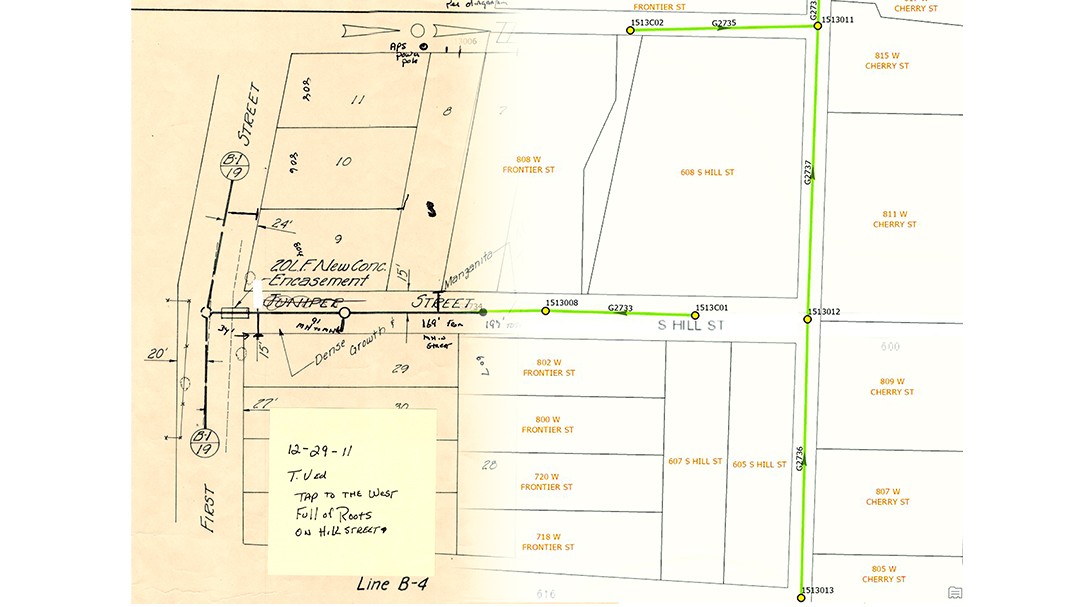 Getting Started with GIS

To get started, GVW needed to staff a dedicated GIS department. Goldman again had two choices: hire a GIS expert from the outside and teach them about GVW or draft a current GVW staff member into the GIS department and teach them GIS. He chose the latter option, with Teresa Aguirre taking on the challenge of leading the GIS department. Aguirre moved from her role supporting the front office to focus on developing a GIS. She had many skills but a limited knowledge of GIS; however, this did not slow her down. She learned from Esri experts and grew her capabilities very quickly through GVW's participation in Esri's Enterprise Advantage Program.

"With Esri's help, we are developing a GIS program to enhance communication, collaboration, and clarity of what we have in the field."—Teresa Aguirre

Aguirre's first challenge was how to accurately show the GVW collection system in the GIS. The atlas maps were cartoonish and spatially inaccurate. Her approach was to take one step at a time, knowing that developing a plan to obtain and maintain accurate data going forward would lay the groundwork for success then and in the future. With the help of Esri, Aguirre started creating maps and inspection workflows for the field crews to accurately catalog the collection system. An Eos Arrow Gold Global Navigation Satellite System (GNSS) receiver was purchased to collect accurate locations of assets. The Arrow was able to work with the Esri mobile apps, becoming part of a streamlined workflow.

The plan wouldn't have been successful without buy-in from staff. To ensure success, Aguirre began demonstrating to staff the smart digital platform and how its purpose was to help make their work easier and more efficient. She met with field crews, both in the office and in the field, to discuss and understand their workflows. Once a couple workflows had been established for the field crews utilizing ArcGIS Workforce and ArcGIS Collector, other departments were integrated, including the front office.

The first six months of using the new platform were challenging. Field crews, with little digital experience, were given iPads and trained to use the technology. Aguirre continually worked with them and made changes based on their feedback. DePugh, who was very hesitant in the beginning, slowly became a great champion for the new system, often asking for more workflows to be developed. Once staff became comfortable using the applications, they started seeing how GIS could help in other areas.

"Thirty-five years of traveling back to the office to research paper plans is quickly becoming condensed into one mobile app through GIS. It's phenomenal!"—Bob DePugh

An ArcGIS Dashboard is configured to manage grease trap inspections.

Expanding GIS and Securing the Future

The success of the manhole data collection and inspections led to many new requests to use ArcGIS. The office staff is now working with GIS to eliminate the paper process, completing customer concerns; disconnect notifications; and fats, oils, and grease (FOG) inspections using apps to communicate with the field crews more efficiently. The maintenance department uses GIS to complete monthly safety inspections. And the treatment plant operators have requested support for valve exercising. GIS has expanded into all departments and has become the cornerstone supporting GVW's success.

"I am amazed at how fast GIS has propagated throughout our departments and is now the cornerstone of our operations."—Garrett Goldman 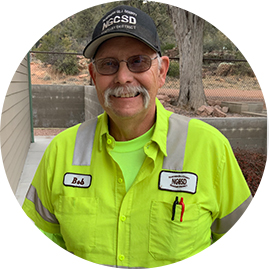 Thirty-five years of traveling back to the office to research paper plans is quickly becoming condensed into one mobile app through GIS. It's phenomenal!

Connect with the Esri Water team