PT. Sinergi Wahana Gemilang (SWG) is an Indonesian based company, and has been an IBM Software Value Added Distributor (VAD) since 2010, Autodesk VAD in 2013 and changed to be Autodesk Gold Value Added Reseller (VAR) since 2016 as well as ESRI VAD since 2016. SWG operational offices are located in Jakarta and Surabaya. SWG received the highest recognition from IBM as the best IBM Software VAD based on 2012 and 2014 business performance in Indonesia; SWG received "2016 Top Innovation Distributor Award" for its various innovations and explorations for IBM Software & Technologies. 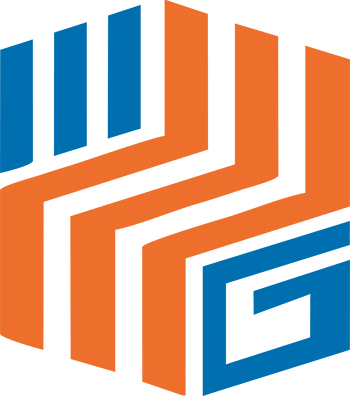