Like other scripting languages, Arcade cannot be used to create stand-alone applications. Arcade differs from other scripting languages because it includes feature and geometry types. In the 1.11 release, geometries can be created and referenced. Field calculations, including areas, lengths, density, date/time, and some trigonometry functions, are available.

Date and Time in Microsoft Excel

In Microsoft Excel, dates and times have been managed as formatted numeric fields. A date/time value is represented as a double precision floating point serial number in which the integer portion is the number of days since December 31, 1899 (January 1, 1900, is value 1), and the decimal portion is the decimal fraction of a 24-hour day.
To calculate the decimal difference between two date/time values, simply subtract the older value from the more recent value to produce a value in decimal days. To convert to decimal minutes, the initial value is divided by 1,440, which is the number of minutes in a 24-hour day.

Date and Time in Arcade

In “Measuring Firefighter Performance with ArcGIS Pro,” the Arcade script in Listing 1 was used to calculate the difference between when an apparatus left the station and when it arrived at the site of the emergency to evaluate performance. That script is shown with code comments (denoted by //) explaining what each line of code does. Since Arcade calculates interval time as an integer value, it is important to first calculate the result in seconds, and then divide by 60 (the number of seconds in a minute). This procedure is not as precise as calculating actual decimal minutes, but it is sufficiently precise for emergency response modeling.

Mike Price is the president of Entrada/San Juan Inc. and was the mining and earth sciences industry manager at Esri between 1997 and 2002. He has been writing tutorials that help ArcUser readers understand and use GIS more intelligently since the magazine's founding. He is geologist and has been a volunteer fire fighter in Moab, Utah for many years. 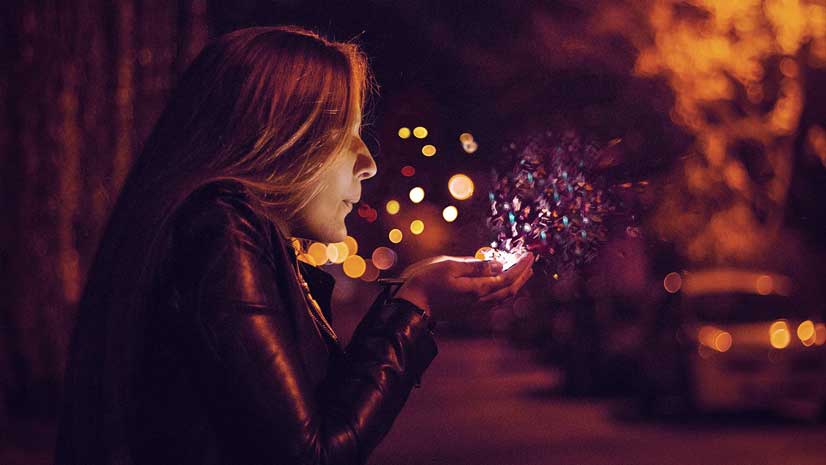 Arcade-a-Cadabra: This expression language can magically transform your maps

ArcGIS Arcade is an expression language that transforms data on the fly to create meaningful labels, symbology, and pop-ups. 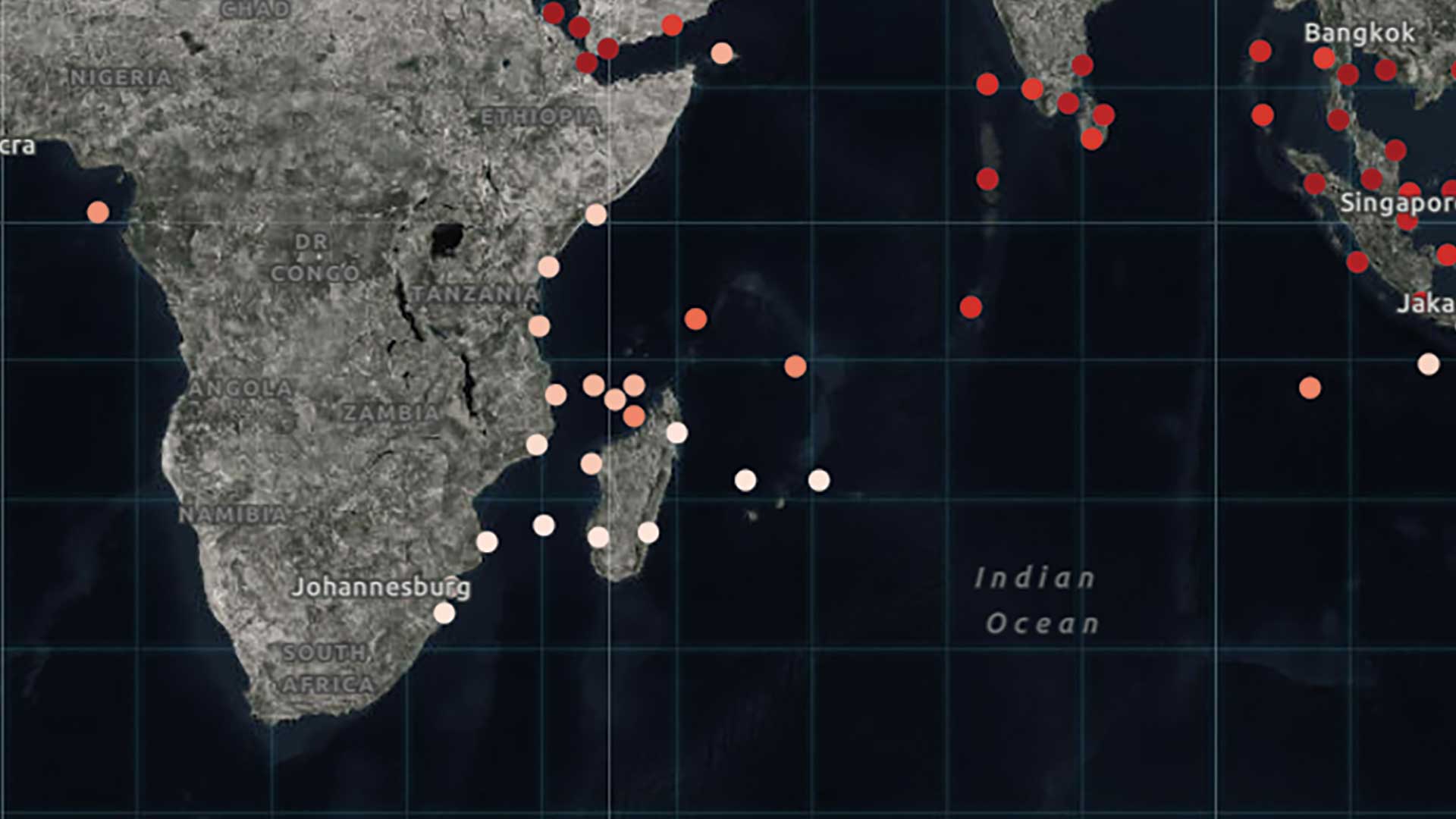 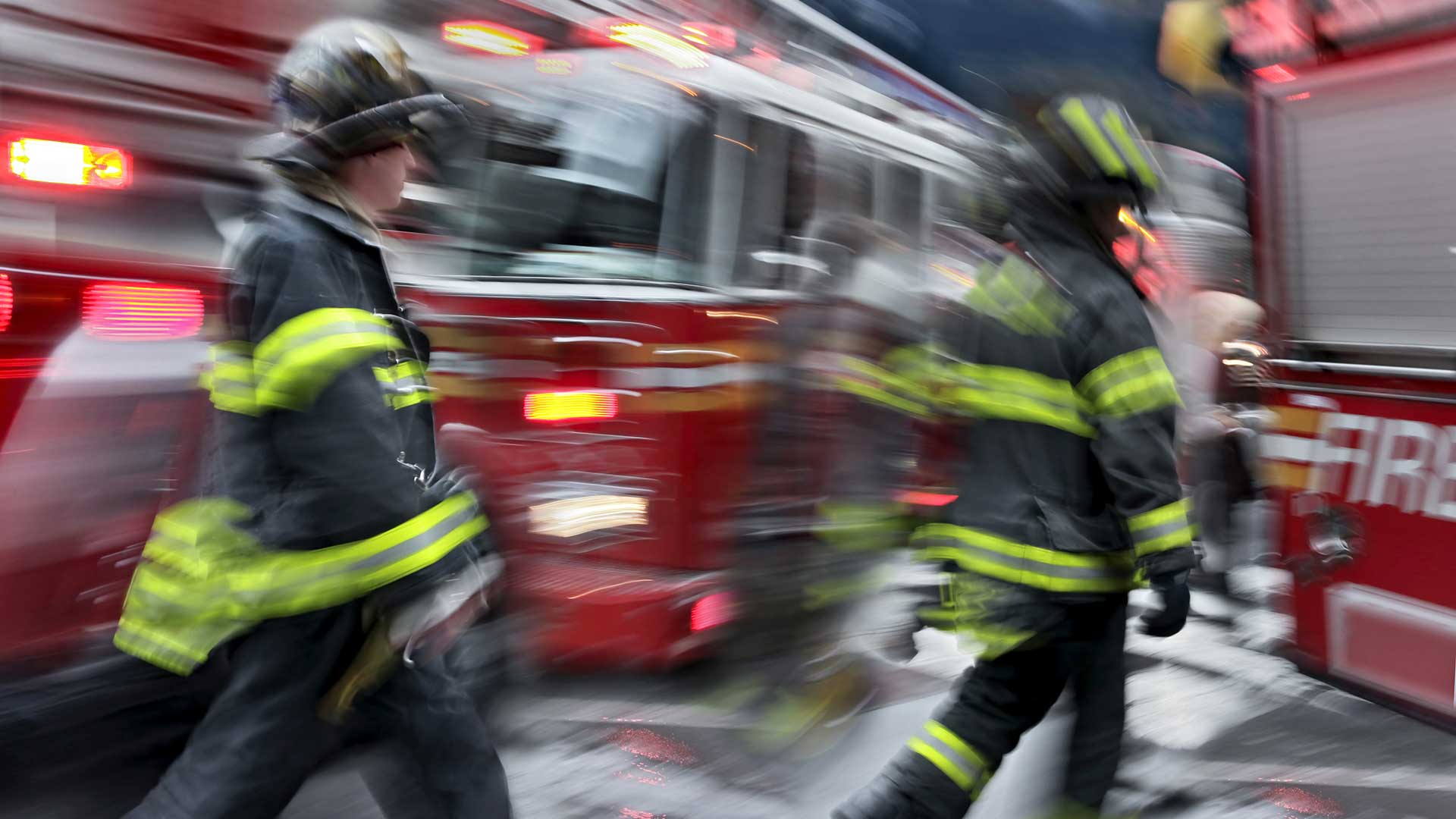 A tutorial showing the workflow used to support a grant request by a district in Pierce County, Washington.

Pump Up Pop-Ups in Web Apps