Edward O. Wilson—world authority on ants, honorary curator in entomology, and university research professor emeritus at Harvard University—attended the 2019 Esri User Conference (Esri UC) in San Diego, California, to speak about something that is just as near and dear to him as insects are: protecting biodiversity around the world.

The Half-Earth Project, an initiative of the nonprofit E.O. Wilson Biodiversity Foundation, advocates conserving half the earth’s lands and seas to protect 85 percent or more of the planet’s biodiversity and reverse the current species extinction crisis (that includes ants, of course). According to Wilson, there may be as many as 10 million species of plants and animals in the world, but only about 2 million have been discovered by science.

“I want us to create a system of natural reserves or specially managed areas large enough to save-—indefinitely, in natural conditions-—a very large percentage of the species on earth,” Wilson said onstage at the Esri UC Plenary Session.

Wilson authored Half-Earth: Our Planet’s Fight for Life, from which the Half-Earth Project was born. He is 100 percent in on the Half-Earth Project because of what he described as the three great environmental crises that loom: climate change, a shortage of freshwater, and a collapse of ecosystems due to a mass extinction of species.

“The sooner we face [these issues] squarely and honestly, the more likely we will be able [to solve] them at minimal cost,” he said.

During the Esri UC Plenary Session, Wilson joined Esri president Jack Dangermond and Jane Goodall, DBE, founder of the Jane Goodall Institute, for a wide-ranging discussion titled “The Importance of Biodiversity Conservation at a Global Scale.”

Wilson said that he and a colleague, Robert MacArthur—an ecologist and mathematician at Princeton University—developed the formula for the Half-Earth calculations.

“If we can set aside half of the earth’s surface, and especially if it includes the beautiful natural areas that we’ve held onto, then we can save a very large percentage of all the species on earth indefinitely,” said Wilson. “This brings with it a chord of hope. I’m happy to tell you that the Half-Earth proposal has become an initiative, and I think it has been pretty well accepted by conservation organizations and activists around the world.”

The Importance of Biodiversity

Wilson defines biodiversity as “the totality of inherited variation among species” that exists in three levels of biological organizations: ecosystems, species, and genes.

“An ecosystem is just a conglomerate of interacting species that are depending, to some extent, upon [each other’s] survival and reproduction,” he said. “A species is a population or a series of populations of organisms that freely interbreed with one another or are capable [of doing so]. Genes prescribe the traits of the species that form the ecosystems.”

Esri is partnering with the E.O. Wilson Biodiversity Foundation to identify and map the world’s known species at a highly detailed level. That information can then be used to help prioritize areas for conservation.

Esri’s contributions will include technical expertise, ArcGIS technology, and financial support. The Half-Earth Project, in collaboration with Esri, plans to develop a global map of species distributions at 1-kilometer resolution within the next five years.

With most species yet to be discovered, Wilson said he would like to see science focus more on the tiniest organisms among us such as oribatid mites, springtails, and nematodes.

“Pay attention to what I call the little things that run the world,” Wilson said. “Being big mammals, we are focused on the creatures most like ourselves. At the same time, we are going to have to develop a lot of science that reaches down into the smaller organisms . . . to the millions of species of insects, of creatures most people have never heard of, that are nonetheless fundamental in maintaining these ecosystems, [ranging from] the cornfields to the cacao plantations.”

Analyzing and mapping information collected on plants and animals are essential to the success of the Half-Earth Project, from setting conservation priorities to developing a better understanding of organisms and how they operate within ecosystems, according to Wilson.

“This entails a tremendous amount of inspired mapping and analysis—not only where the biodiversity is, because this is crucial for saving it as a whole, but also where the species are and in what places they create ecosystems of a certain kind, which we can study and figure out how it all works,” he said.

The Half-Earth Project has launched the Half-Earth Map, which leverages geographic content from Esri’s ArcGIS Living Atlas of the World. Upon opening the app, people can select from a list of species (e.g., amphibians, birds, cacti, conifers, mammals, hummingbirds, and turtles) and see, on a map of the world, where these groups are abundant and where they are rare.

“You have got to know all the different organisms and where they are found,” Wilson said during an interview that followed his talk. “There will be places where there will be, for one reason or another, little biodiversity. But then there will be places where it’s extremely rich. If you use the Half-Earth plan, what you want to do is make sure as many of the species-rich areas [as possible] are in the half that is preserved.”

For more information about the Half-Earth Project, visit half-earthproject.org.

Learn more about how Esri is supporting the Half-Earth Project.

Watch Wilson’s discussion of biodiversity with Jane Goodall and Jack Dangermond at the Esri UC. 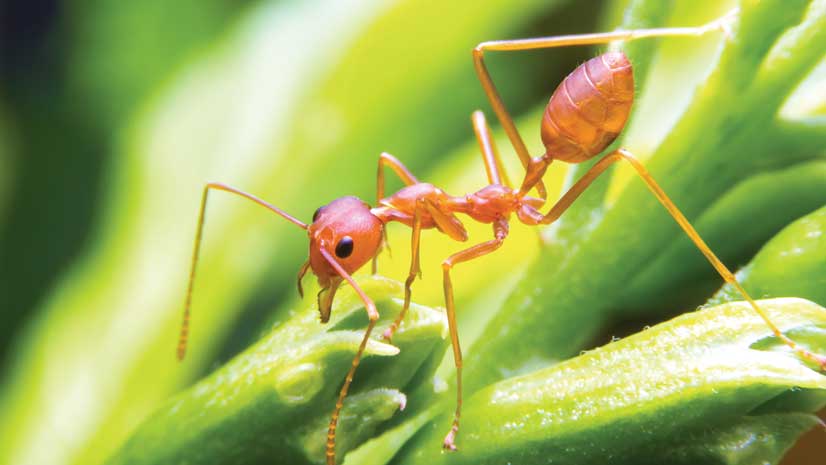 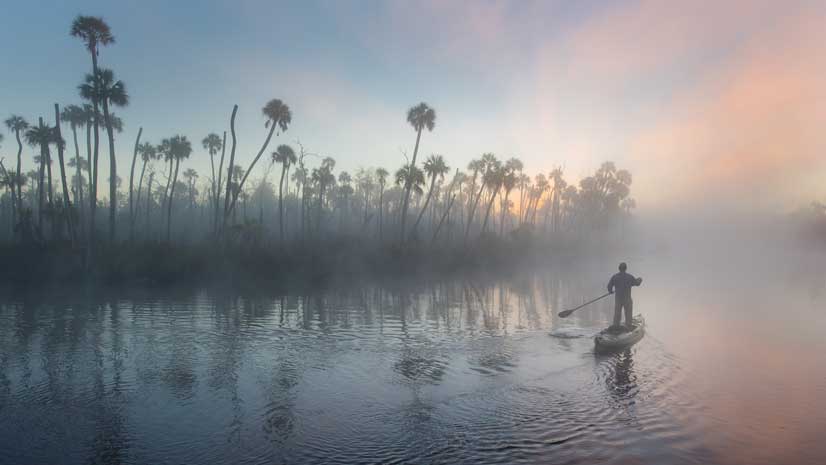 The Geodesign Summit, in its 10th year, has helped establish geodesign as a movement and an integral part of planning and environmental managemen 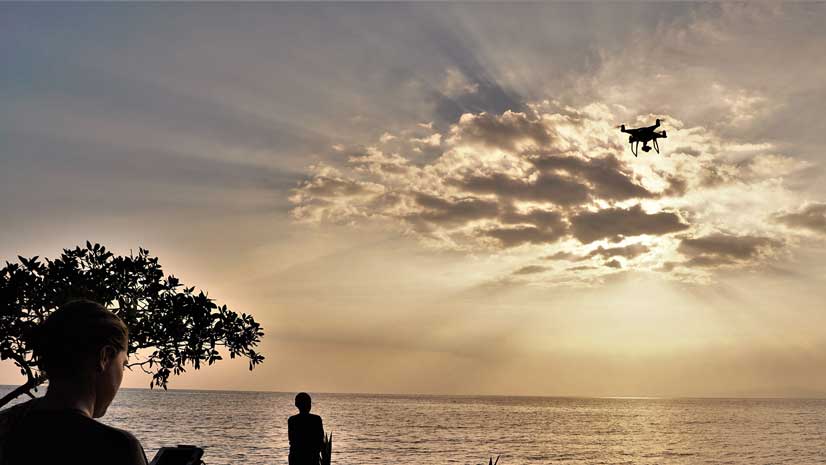 The Golden Rule and Citizen Science