A new set of resources is now available that describe global shoreline characteristics.  Ecological Coastal Units (ECUs) were developed by the U.S. Geological Survey (USGS) in partnership with Esri and the Marine Biodiversity Observation Network (MBON). These data were developed as part of a Group on Earth Observations (GEO) initiative called GEO Ecosystems (GEO ECO), and is associated with a GEO ECO task to develop global coastal ecosystems data.

The data allows for the visualization and query of any stretch of coastline on Earth, except for Antarctica. The underlying data are 4 million 1km or shorter coastal segments, each of which is attributed with values from ten ecological settings variables representing the adjacent ocean, the adjacent land, and the coastline itself.

The 4 million coastal segments were classified into 81,000 coastal segment units (CSUs) using the Coastal and Marine Ecosystem Classification Standard (CMECS). Each distinct CSU is a segment with a unique combination of the classes of values of the ten ecological settings variables. The 4 million segments were also clustered into a set of 16 global groups of coastlines which are similar in the aggregate ecological setting described by the ten variables.

These 10 variables represent the ecological settings of coastal environments.

Following the attribution of the segments, they were classified by establishing class labels and associated ranges of class values for each of the 10 variables. Where possible, the class labels and class value ranges were consistent with the CMECS nomenclature and breakpoints. The classification step resulted in the development of CSU’s defined as any segment with a unique set of class labels for the 10 attributes.

These ECU data are made available in ArcGIS Living Atlas of the World as an online feature layer representing the 1km shoreline segments as well as an ArcGIS Pro Package that can be downloaded and used in desktop visualization and analysis.

Keith is a Product Engineer at Esri. He serves as the Ocean Curator for the Living Atlas of the World team. Keith works to create foundational layers that can help marine researchers, scientists, and others gain a better understanding of our oceans.

I recently took to ArcGIS Pro to visualize and analyze the EMU clusters. Having spent most of my Desktop analysis experience in ArcMap, I... 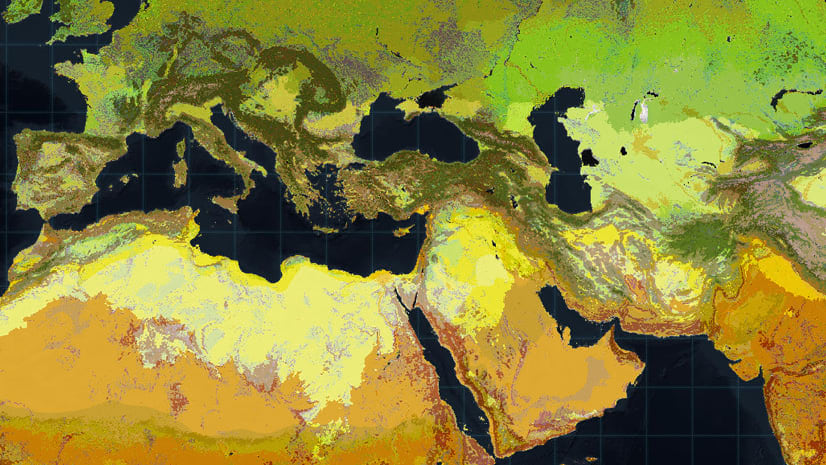 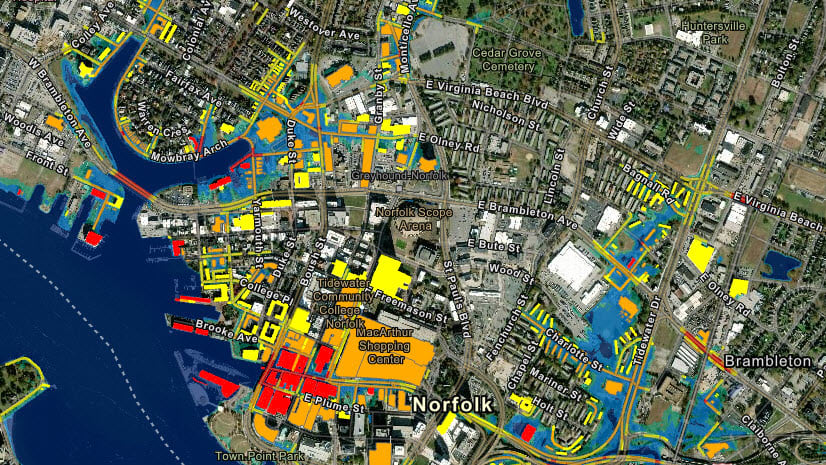 Coastal Flooding: How coastal communities are being impacted by sea level rise and the data that can help