In this final part of a four-part blog post I’ll show how to make animated lines in ArcGIS Pro. In Part I I explored fundamentals of line symbology, then multivariate symbology in Part II. Part III illustrated how to make maps of the intensity of coincident lines, and how to represent movement on a static map. Vivacity is the characteristic of being lively and animated – and that’s the focus of this episode of Wisley’s Walks.

I am using a year’s worth of GPS tracklog data from walking our dog, Wisley and experimenting with different ways of representing the coincident lines. Animating the lines to show direction and movement, and how they build cumulatively is the final piece of the jigsaw. The following video steps through how to make animated lines in ArcGIS Pro, and then export them to a video using stop-motion.

And although the how-to above illustrated a little of the final animated ‘Wisley Walks’ video, here’s the full 20 minute version that compresses 730 walks across 365 days and 1,332 miles.

I hope you’ve enjoyed these experiments with symbolising linear features. There’s plenty of different approaches to think about, each of which expresses a different characteristic of the thematic data behind your lines. 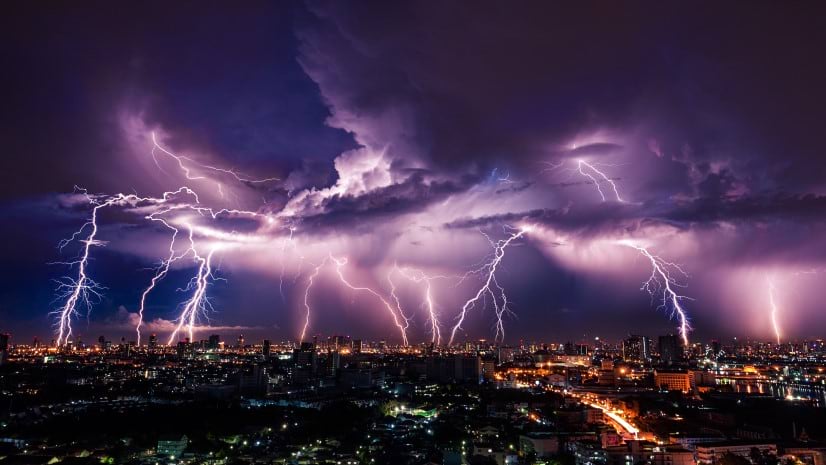