ArcGIS 360 VR: Create and View 360 VR Experiences on the Web

New in ArcGIS 360 VR (June 2022): You can now create 360 VR Experiences from any of your web scenes with just a few clicks in your web browser.

In the past, the high cost of VR devices and rendering hardware, and the non-trivial setup and usage of VR equipment has kept wide-spread adoption of VR at moderate levels.

Current low-cost devices such as the Oculus Quest lift these limitations: the devices run stand-alone and are ergonomically easy to use. Applications can be deployed using web technology, making them accessible to large groups of users.

The experiences are shared to users on ArcGIS Online, and can be viewed in a web browser on XR devices, mobile devices and desktop computers.

With the June 2022 release of ArcGIS Online, you can now create your 360 VR Experiences from Web Scenes with just a few clicks. A scene’s slides are converted into 360 VR viewpoints, and the panoramic imagery is rendered automatically. Other improvements include a fresh and lean UI look and numerous bug fixes.

To learn more about 360 VR Experience creation, please refer to the official documentation.

Give it a whirl!

To try it out, go to https://360vr.arcgis.com, where we provide featured experiences at top of the gallery: the updated Redlands redevelopment plan, a new Pasadena redevelopment project, and a detailed architectural project with a number of outdoor / indoor viewpoints.

To learn more or to ask questions, head over to the Esri Community’s CityEngine space. We love hearing your feedback!

Dr Stefan Arisona is a computer scientist and artist with interests in computer graphics, visualization, urban planning, architecture, game design and digital art. He is leads the XR team at the Esri R&D Center Zurich. Stefan graduated in electrical engineering at ETH Zurich, received his PhD from the University of Zurich, and was Swiss NSF fellow at UC Santa Barbara. As a founding principal investigator of ETH Zurich's Future Cities Laboratory, he resided in Singapore from 2010 - 2014. 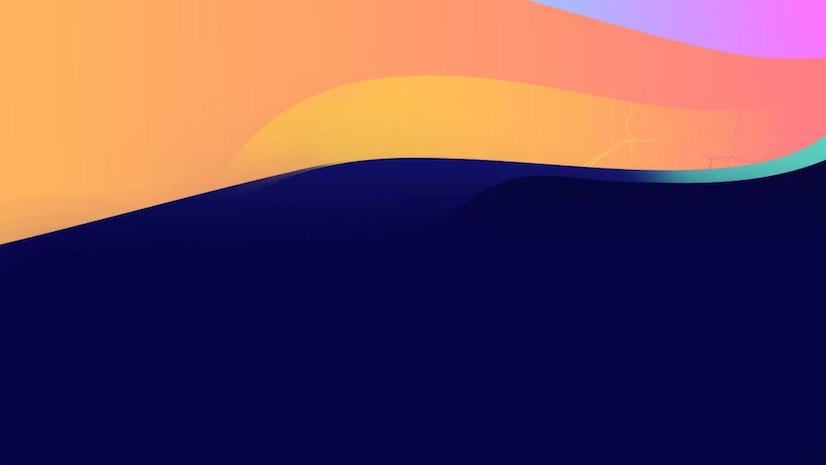 The most common storytelling questions from UC 2022