Mapping the way to a better future

Our greatest challenges—including climate change, sustainability, and social and economic inequality—are interrelated and inherently tied to issues of geography. A science-based, geographic approach can help us understand these interconnected problems holistically by integrating all kinds of information.

At Esri, we envision empowering all organizations to embrace this approach. By collectively creating and sharing multidisciplinary knowledge, we can make smarter decisions about managing our world—building a collaborative digital geospatial system for our entire planet. Together, we have the power to transform society and design a better, more sustainable future. 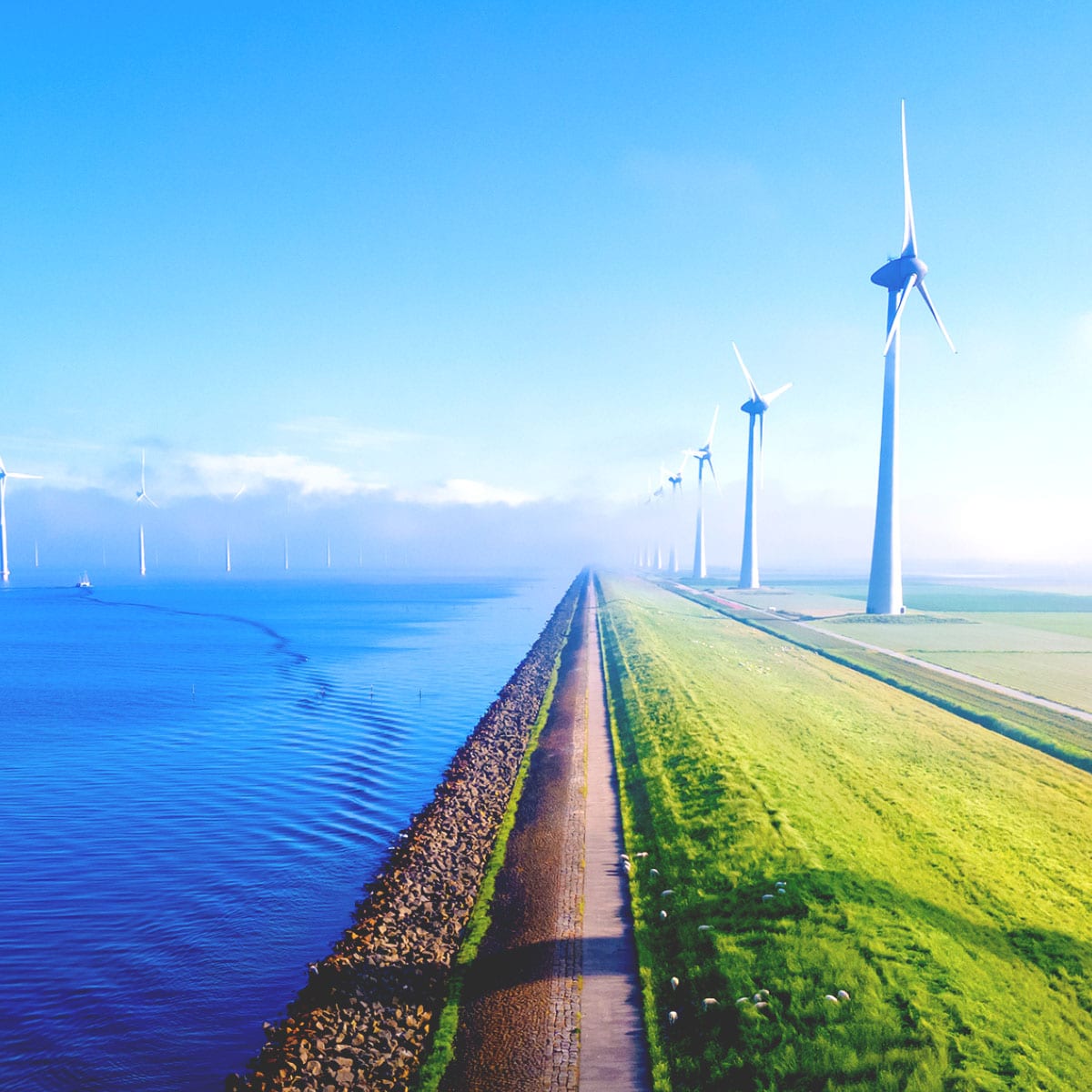 Where it all began

In the 1960s, Jack and Laura Dangermond envisioned technology that could help decision-makers balance human development with environmental stewardship. Laura was a social scientist interested in rational thinking and analysis; Jack was a landscape architect who learned entrepreneurship and customer care from his family's business.

While Jack attended Harvard, they both worked in the university's Lab for Computer Graphics and Spatial Analysis, where early mapmaking software was being developed. Inspired by the technology's potential, they conceptualized using computer-powered mapping and analysis for complex problem-solving. In 1969, they cofounded Esri, known then as Environmental Systems Research Institute, Inc. (ESRI), in their hometown of Redlands, California.

Esri initially focused on performing environmental studies for land-use planning projects. Laura ran company operations, and Jack quickly gained a reputation as a pioneer in digital mapping, helping develop some of the first tools for digitizing maps, computer mapmaking, and spatial analysis, as well as the first commercial geographic information system (GIS). Continuous innovation, investment in research and development, and a genuine customer-centric philosophy helped Esri evolve into the world leader in GIS software, now an essential tool across the private, public, and nonprofit sectors.

Esri's vision remains the same today as it was for Laura and Jack in the beginning. Technology, science, and a geographic approach can be used by business and government leaders to make better decisions—building sustainable prosperity while safeguarding the planet on which we all depend. 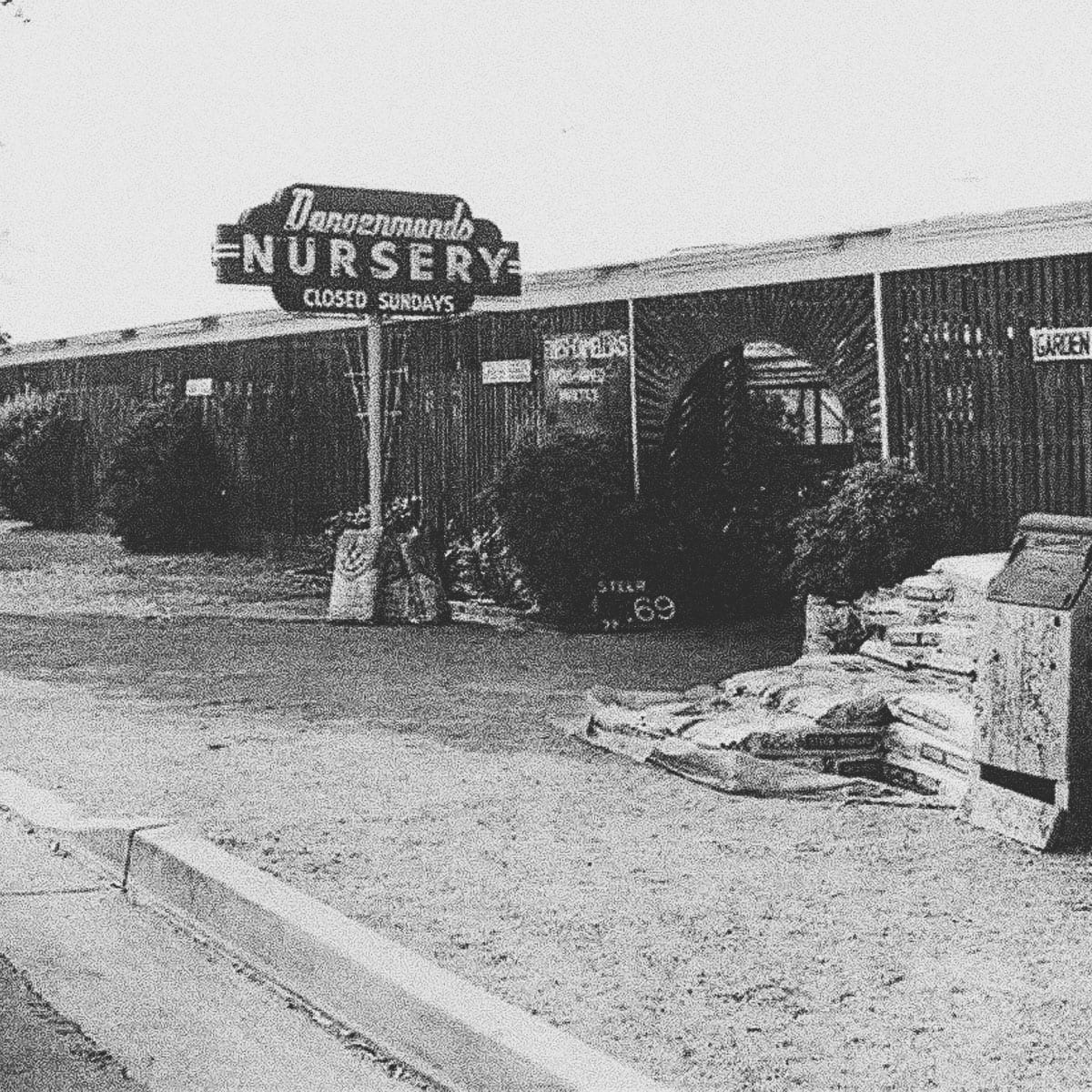 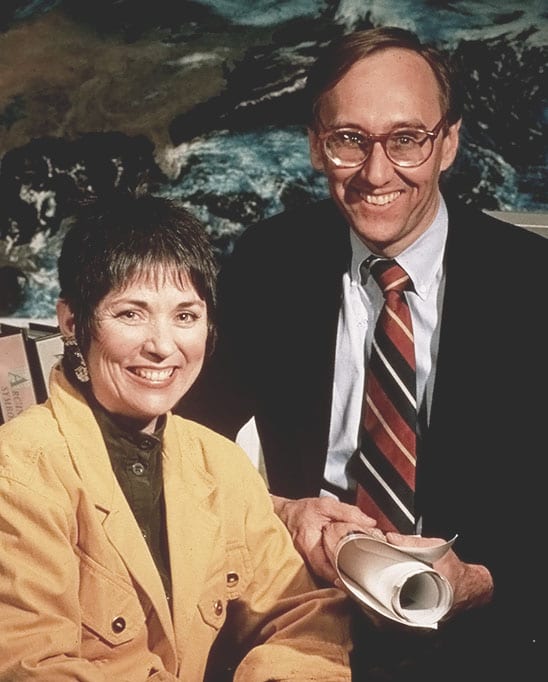 Esri's workforce comprises more than 5,000 employees from 73 countries. We hire passionate, skillful people and strive for an inclusive, collaborative workplace. Our team is motivated by knowing the work we do supports organizations around the world as they use GIS and a geographic approach to solve difficult problems, and contributes to important initiatives such as sustainability, equity and social justice, and humanitarian aid. 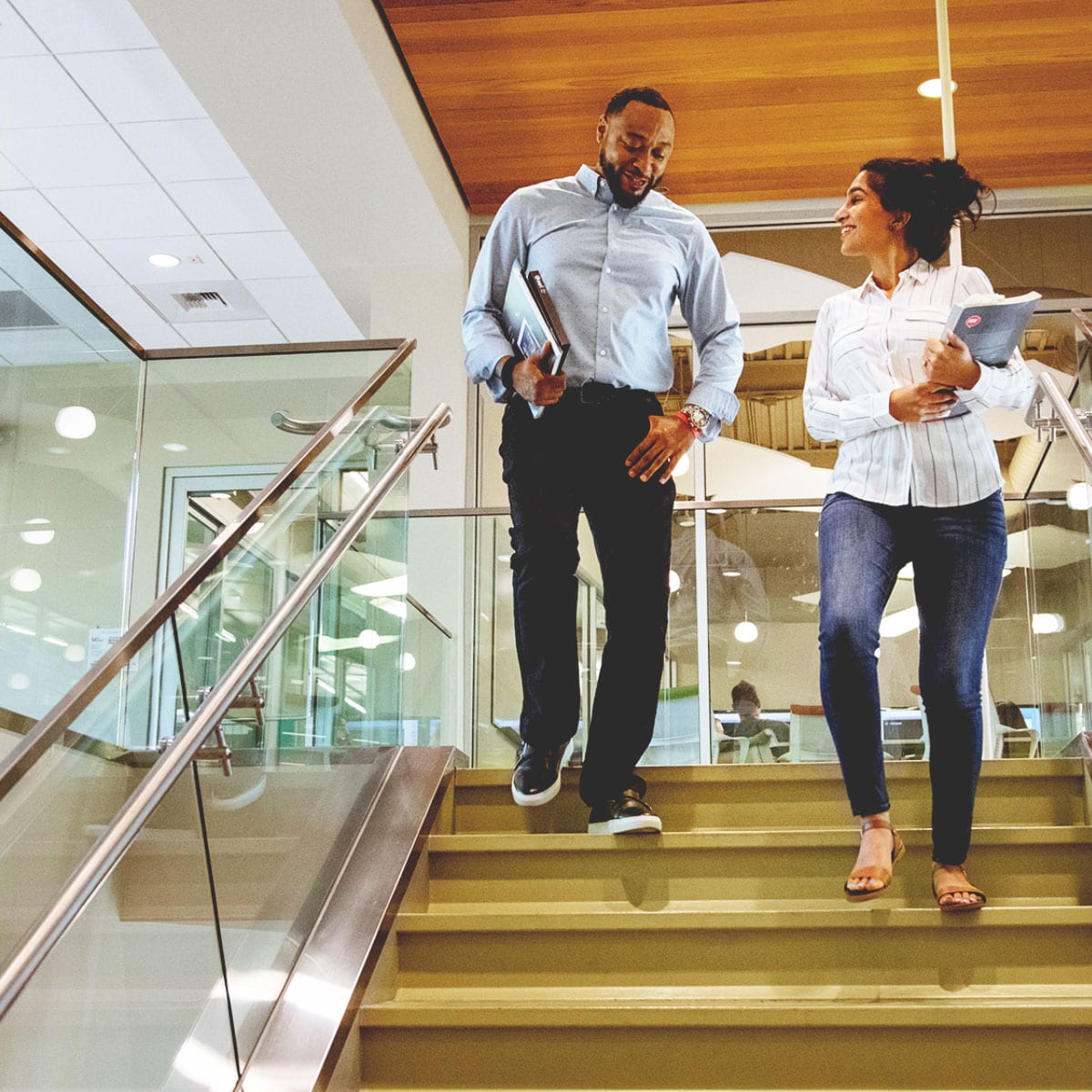 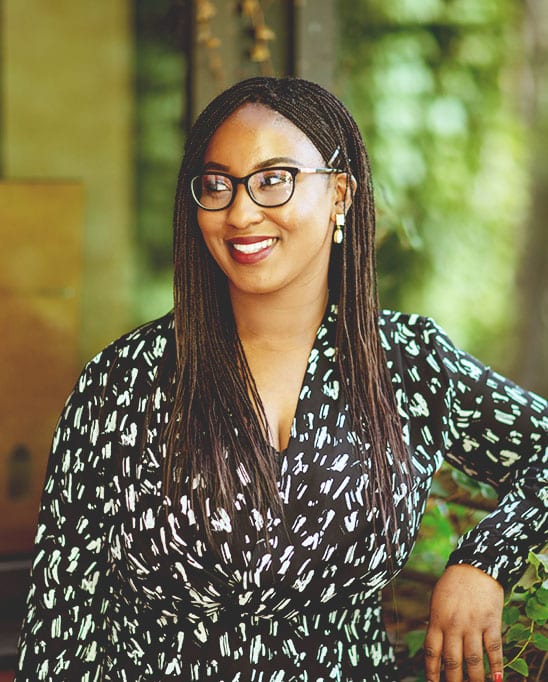 Partners make the most of Esri technology

We work with a global ecosystem of thousands of partners who support customers through their knowledge and expertise, solutions, implementation services, and content. We are committed to keeping Esri technology open and interoperable. We pursue strategic partnerships to continue advancing geospatial technology. 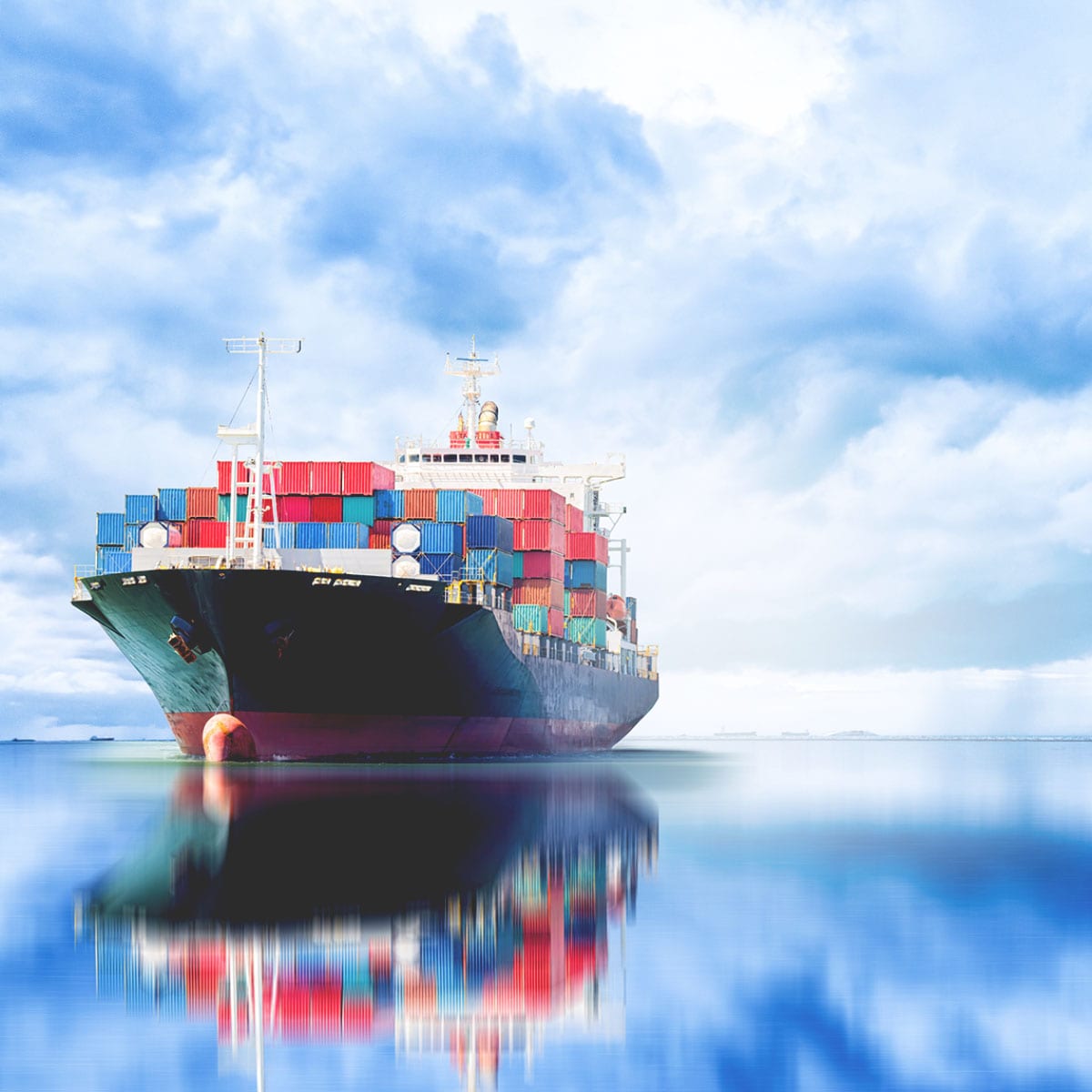 Recognition as an industry leader

Meet some of Esri's thought leaders

Find us all over the world

Regional offices and distributors across the globe have decades of experience and deep expertise in local issues.

previous
Next
opens in new window