Rising Tide for GIS in Ports

At Esri we recently helped form a geographic information systems (GIS) user’s group for U.S. ports, to facilitate exchanges between port GIS managers and other IT professionals on how GIS can help ports increase productivity, and better manage their myriad port operations. And one of the first group discussions centered on how GIS managers could raise the visibility of GIS efforts in their ports to gain greater executive support.

That topic inevitably led to a discussion of the achievements of the Port of Rotterdam, and a desire to better understand how the port was so successful with their GIS program.  The Port of Rotterdam is arguably the most advanced port in the world with respect to GIS, and as a result, holds great interest for these port information technology professionals.

By way of background, the port of Rotterdam launched a comprehensive GIS program roughly ten years ago, centered around consolidating a number of disparate existing GIS solutions into a single platform designed to better support business transformation at the Port of Rotterdam.  The Port had recently completed the Maasvlakte 2 port expansion and was establishing their long range plan for the transformation of the Port – Port Vision 2030.  One part of that Plan was the intent to double the  throughput capacity within the constrained boundaries of the Port.  It was not only this initial business problem that led them to GIS, but also the recognition that GIS would be critical in helping them achieve many of their other goals related to environmental stewardship and transforming to an information driven organization.

The first step in the Port’s journey was to better understand all of their assets: leases, berths and the physical infrastructure of the port.  This was designed to help determine the optimal mix of terminals -container, breakbulk, chemical, and other – to meet their future port plans.  The Port wanted to ensure that they would have the appropriate infrastructure to support their future vision, but also to understand how existing berths and assets would have to be redesigned to accommodate larger vessels, and which leaseholders needed to be moved to accommodate the Port’s plans.

The Port of Rotterdam was able to convert all of their preexisting CAD and other data to GIS format, and within six months, they had implemented a world class asset management system built around Esri technology.  They knew the precise condition of every bollard, fender, quay wall, and what the risk and consequence of any asset’s failure would be to the Port.  Based on the implementation of best asset management practices together with their comprehensive asset inventory, they became ISSO 55000 certified for their efforts.

Next the Port turned to the installation of a wide network of sensors throughout the Port, monitoring  a wide range of real time data to give the Harbor Master and others the best data to help improve port operations.  Esri together with CISCO and IBM provided the technology infrastructure underpinning over thirty different dashboards designed to give the Harbor master and port operations the data required to help optimize ship traffic through the port.  The dashboards not only capture the real time data, but also forecasted data critical for larger vessel movement into and out of the port.  These sensors together with the real time GIS allowed the Port to reduce vessel CO2 emissions by 14%, all a part of their overall plan and vision.

Based on these successes, the Port is now working on streamlining various berth allocation and assignment workflows, designed to further refine their just in time arrival systems, and to facilitate increased coordination not only within the Port, but also with other ports to help optimize vessel arrivals and departures.  Additionally the Port is beginning to move from a 2D world into the development of a 3D digital twin of the port, designed to not only further optimize port operations, but ultimately to support a future of automated vessel navigation.

Returning to the original question – what was responsible for the Port of Rotterdam’s success with GIS – ultimately senior executives at the Port understood that information was going to be critical to the Port’s transformation.  In fact, the Port refers to information as the “fifth modal flow” after water, road, pipeline, and rail.   If information was going to be critical to the Port’s success, then spatial information and GIS were seen as an integral part of that information architecture.  The port’s implementation of Esri technology – labeled Port Maps at the Port of Rotterdam – is now the most used information system at the port.  Port Maps contains over 400 layers of spatial data, and has over three hundred information products designed to support virtually every group within the port.

The Port of Rotterdam, as with many of the world’s largest ports, recognizes that information will be critical to the management of future world trade, and has aggressively embarked on this digital transformation.  Their goal is to be “world’s smartest port” and GIS is a fundamental part of realizing that vision.  You can see the recent webinar featuring the Port of Rotterdam here. 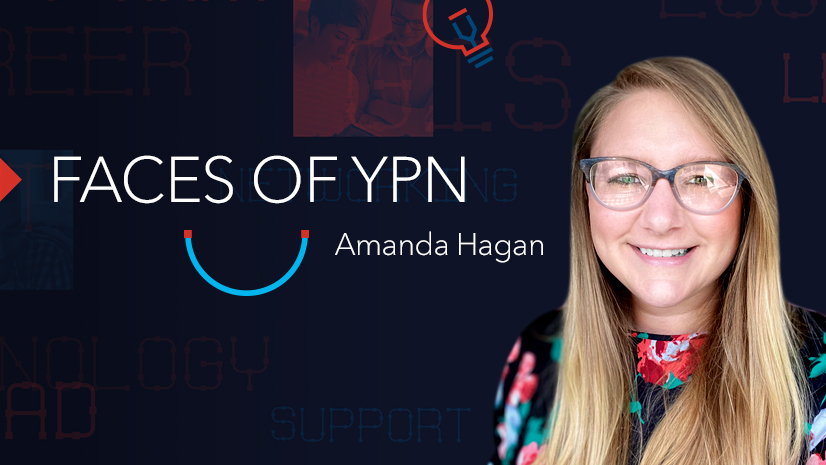