A Happy Collaboration between ArcGIS Pro and R

A good urban growth prediction model empowers city planners to make informed urban policy decisions and assists investors in making profitable choices. Although the resultant monetary and social benefits can be large, it is difficult to quantify them.

The authors—Witold Fraczek, Jian Lange, and Carsten Lange—worked together on a project to develop a workflow and build a machine learning model for identifying locations with a higher probability of urban development.

Fraczek and Jian Lange are trained GIS professionals who work for Esri, use ArcGIS products daily, and are proficient with geospatial technology. Both prefer to work with ArcGIS Pro. Carsten Lange is a professor of economics who specializes in data science and machine learning. He uses the R programming language for statistical computing with RStudio to solve data science problems.

Which areas would be most suitable for urbanization?

How probable is urban development in a specific area?

Answers to these questions can benefit government agencies, such as planning departments, that need a deeper understanding of urban growth to make better policies. Using predictions from the model, areas not currently zoned for development but likely to be urbanized might be good candidates for development, although other factors, such as environmental impacts, must be considered. Private investors looking for opportunities to invest in real estate and commercial infrastructure can use the model to locate suitable areas.

The availability of large datasets, advanced spatial analysis, and machine learning tools allow data analysts to combine technologies to take predictive analytics to the next level. Existing research about predicting urban development often requires working with more than one type of software. The exchange of large datasets between different software applications complicates the data infrastructure and data exchange between collaborators.

The project was initiated by Fraczek. He selected and preprocessed raster data from the National Land Cover Database (NLCD) for 2001 and 2016. The data was processed with ArcGIS Pro and stored in a geodatabase.

ArcGIS Pro and various R packages were used in creating the predictive analysis model, which assessed the effects of factors such as terrain characteristics; projected population growth; and proximity to roads, urban centers, an environmental areas that are protected.

In the early stages of the project, data was exchanged between ArcGIS Pro and R using comma-separated value (CSV) files as an intermediate step. This hindered project development and collaboration because whenever a change in the underlying GIS raster data was needed, several intermediate datasets had to be recreated, stored, and exchanged.

Introducing R-ArcGIS Bridge automated many processes and changes to the underlying GIS infrastructure. This dramatically helped the collaborators develop the project. R-ArcGIS Bridge is an Esri R package that allows data to seamlessly pass between ArcGIS Pro and R. The powerful spatial data processing and advanced mapping capabilities in ArcGIS Pro could easily be combined with statistical computing in R.

Like most statistical procedures, machine learning is based on analyzing past patterns to uncover future patterns. This study obtained land-cover raster data from NLCD and compared land cover for 2001 to land cover for 2016 with the goal of revealing patterns that could be used to forecast urban development.

The original NLCD dataset has a resolution of 30 meters. The subset used for the study area consists of 10.6 million cells, which is an area of 4,143 cells by 2,570 cells. From that study area, 1.7 million cells that were already urbanized in 2001 were not considered. The remaining 8.9 million cells either stayed nonurban or changed to urban between 2001 and 2016.

To prepare the explanatory factors for the predictive model, ArcGIS Pro was used to create seven new raster layers for the study area:

Random Forest, a supervised machine learning algorithm based on multiple decision trees, was chosen to predict urban development. [For more information about Random Forest, see the accompanying article “Seeing the Random Forest in the Decision Trees.”] The model was trained in R because the Random Forest-based Classification and Regression tool in ArcGIS Pro 2.6 does not output probabilities. Random Forest model training was based on the explanatory factors stored in the seven explanatory raster datasets plus the ChangedToUrban dataset as the response variable.

The eight spatial datasets (i.e., the ChangedToUrban dataset plus seven explanatory datasets) were prepared and processed in ArcGIS Pro. The raster datasets were converted into a single point feature layer, which was passed via R-ArcGIS Bridge to R as an R data frame. R was used to train and test the Random Forest model and create predictions. Finally, the predictions were passed back to ArcGIS Pro via the R-ArcGIS Bridge to visualize the results.

To pass the eight spatial datasets into one R data frame, all variables needed to be in one attribute table. This was done by creating a point feature layer in ArcGIS Pro with ModelBuilder, which automated the process and documented the steps. The Raster to Point conversion tool was applied to the ChangedToUrban raster to save a point feature class in the file geodatabase. The output feature class contained an attribute—also named ChangedToUrban—with a value of NO for cells that stayed-non-urban cells and YES for changed-to-urban cells. The ChangedToUrban attribute was used later in the predictive model as the variable to be predicted.

The resultant point feature class had 8.9 million records with attributes that included Point ID, the response variable ChangedToUrban, and the seven explanatory variables.

Passing the point feature class to R using R-ArcGIS Bridge required setting up R-ArcGIS Bridge on a computer on which R, RStudio, and ArcGIS Pro were already installed. (R-ArcGIS Bridge can be set up using the R-ArcGIS Support option on the Geoprocessing tab.)

Training and Testing in R

With the established connection between the ArcGIS feature class and the R data frame, R can dynamically access the spatial data and train a Random Forest model to predict urban development based on the explanatory variables. Not all data was used to train the Random Forest model. The dataset was split into training and test data. The training data consists of 85 percent randomly chosen records. The remaining 15 percent of the data is held back as testing data to validate the model’s performance.

Because machine learning models tend to choose the easiest solution, the model would predict no change to urban for all cells, given that this was a highly unbalanced dataset. This would lead to an absurd accuracy rate of 99.9 percent.

To solve the problem, the Synthetic Minority Oversampling Technique (SMOTE), from the DMwR-package in R was used to generate a more balanced dataset. SMOTE randomly deletes records from the majority class, which was ChangedToUrban=NO, and then uses a k-Nearest-Neighbors algorithm to artificially create new records for the minority class, which was ChangedToUrban=YES.

To visualize the predictions in ArcGIS Pro for the study area, the trained model was used to predict the entire study area of 8.9 million records. The resulting data frame, which includes the predicted values and related probabilities, needed to be transferred back to ArcGIS Pro.

Bringing Data Back into ArcGIS Pro

In RStudio, arc.write() was used to write the data frame from R to the original geodatabase in ArcGIS. The resulting table in ArcGIS included columns containing the prediction results from the Random Forest model and included the predicted probability for each record to change from non-urban to urban.

The advanced cartographic capabilities in ArcGIS Pro makes it ideal for mapping and visually evaluating the prediction results. The predicted patterns were as expected. Predicted urbanization areas were located close to existing developed areas and roads. What was interesting was that some of the areas that were predicted to have a high probability for urban growth—based on 2016 NLCD data—were confirmed by the 2020 satellite imagery in the basemap used for mapping.

This project with ArcGIS Pro and R achieved its objective: predicting urban growth in the study area. The team integrated knowledge and skills from GIS and data science to make this project successful. R-ArcGIS Bridge was a key component in creating a smooth workflow. It allowed R to dynamically access ArcGIS Pro data and save R results back to an ArcGIS dataset.

This prototype showed promising prediction results. However, there is room for further research. For example, in this project, the predicted urban growth included residential and commercial urban developments. Since some explanatory variables, such as distance to freeways or airports, may have opposite effects on residential and commercial development, it might be better to perform separate predictions for these urban types, although this would also reduce the records for each analysis. A follow-up project might shed more light on these issues.

Jian Lange is an Esri product manager. She is responsible for various aspects of ArcGIS spatial analysis products, including business planning, road maps, requirements, and management.

Carsten Lange is a professor in the Department of Economics at California State Polytechnic University, Pomona. He specializes in monetary economics, economic impact analysis, machine learning, artificial intelligence, and GIS. He is a featured data science expert at Cal Poly Pomona. 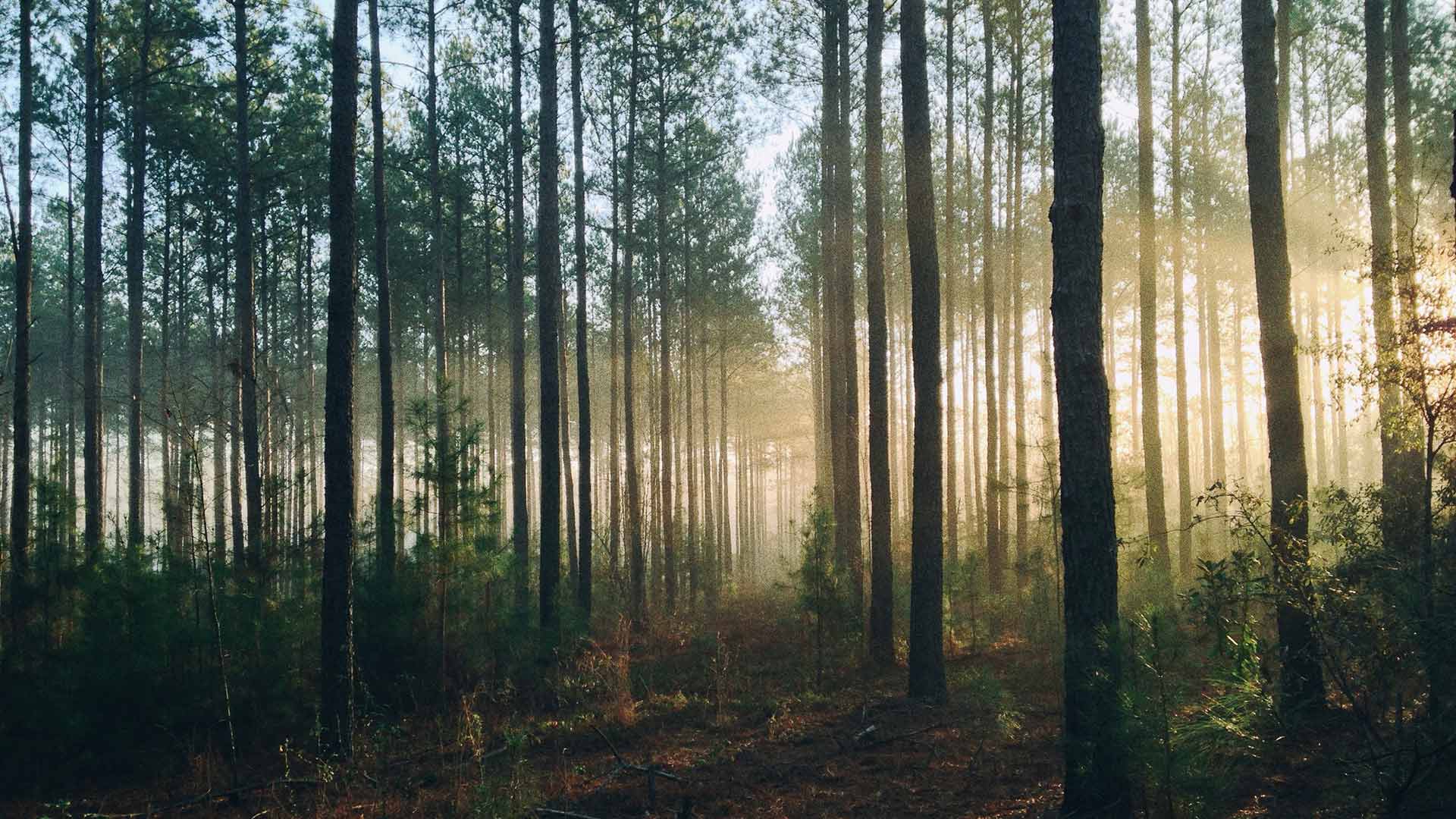 To understand Random Forest models, an explanation of a Decision Tree classifier is a good starting point. 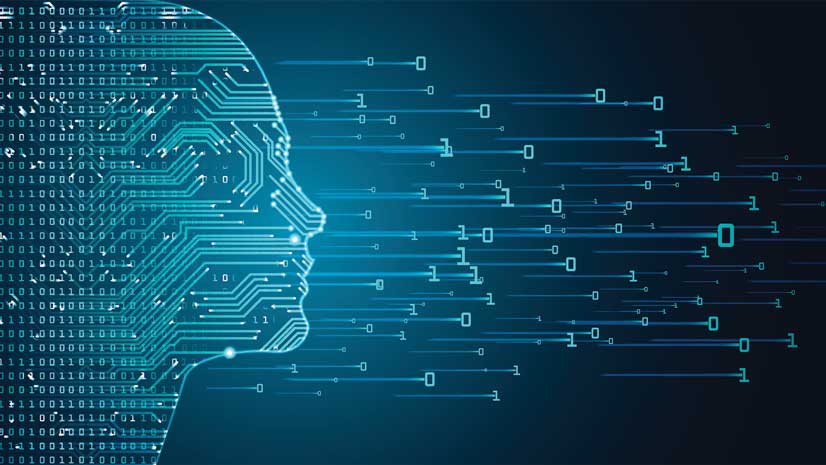 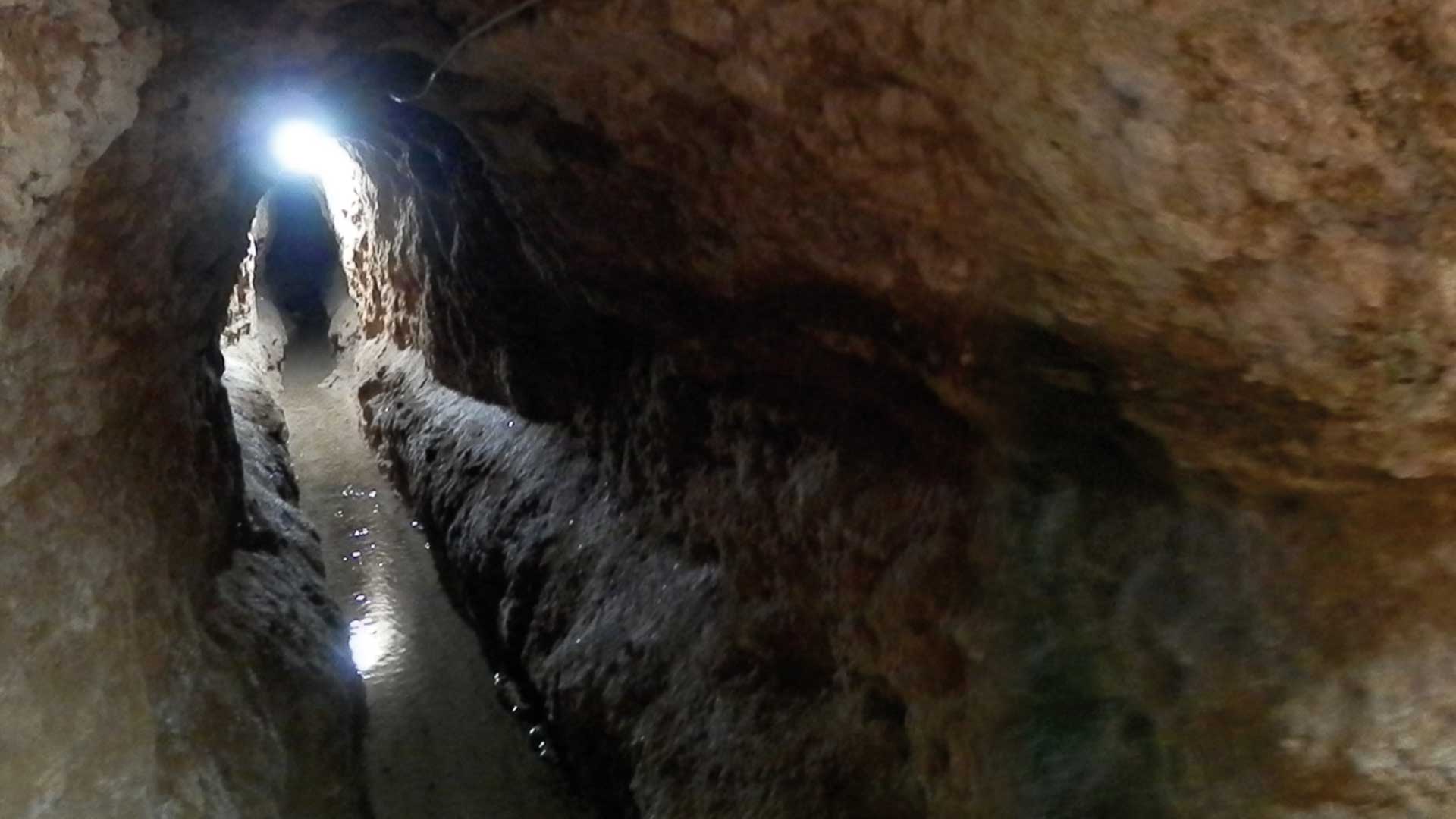