Karyn Nolan began working in the geospatial mapping space nearly two decades ago as the owner of Pacific GPS. Her Hawaii-based company focused on creating GPS and GIS solutions for clients that ranged from Trimble to the US Air Force Civil Engineer Center.

After 17 years, Nolan sold Pacific GPS, but she never lost her interest in geospatial mapping. She wanted to create an application that would let winter sport enthusiasts easily find their friends and family on the slopes, so she decided to attend the 2019 Esri User Conference. There, she met Esri developer consultant Josh Peterson. The two discussed the logistics involved in bringing Nolan’s idea to life.

She remembers their fateful first meeting. “He outlined the specifics of how to develop the app in a way that felt doable, so it began to be more than just a vision,” she said. With the support of Esri Services, Nolan and her team began developing Snow Mappy, the proof-of-concept application for her company Mappy, a startup partner in the Esri Partner Network.

While Nolan always planned for her new app to provide data analytics, the primary goal for Snow Mappy was to create a user-friendly tool that put the power of geospatial mapping in the hands of winter sport enthusiasts. However, implementing ArcGIS Runtime SDKs into an easy-to-use app would be a challenge. Nolan needed developers with experience in a variety of technologies. She again looked to Esri and connected with its Startup program. This gave Nolan access to exclusive support from the Esri team, discount rates on Esri products, and contact with third-party partners experienced in providing custom solutions built with various ArcGIS Runtime SDKs.

Nolan hired FreshWorks Studio to develop the user experience and deploy the app. As the 2020 ski season approached, the Mappy team had an issue that could drastically impede their expected launch: the app crashed when a user switched between 2D and 3D maps or between different resorts. In some instances, the only solution was to reinstall the app entirely.

Peterson and the Esri developer consultant team connected Nolan to a longtime Esri partner, GEO Jobe. “The ski seasons are a fixed point in time each calendar year. So, the release dates are very much dictated by when the skiers are actually going to be on the mountain,” explained Eric Goforth, director of professional services at GEO Jobe.

“Part of the reason I was able to make headway was the Runtime team itself,” said Goforth. He worked with Nicholas Furness, one of the Runtime SDK product managers, to provide the Runtime engineering team with the information needed to identify the cause of the crashes. The team was able to implement a fix and deliver a preview version of the next ArcGIS Runtime SDK release for Mappy to use. With Esri’s cooperation, Mappy was able to test its app with the new version of Runtime, solve the crashing issue, and—most importantly—launch as scheduled.

Nolan continues to work with her partners at GEO Jobe, FreshWorks Studio, and Esri to bring more ArcGIS-based solutions to her users. In early 2021, Snow Mappy launched at resorts in the United States and Canada. The beta app was a success, with nearly 1,500 downloads on iOS alone and 7.5 million real-time data points collected from anonymized users. Nolan and her team have used this ski season to refine their process for building customized datasets for specific venues, and they hope to apply this approach at hundreds of mountains.

Nolan plans to work with her partners to develop an overlay that will help skiers and snowboarders avoid slopes that are too steep or too flat. Also, Mappy will soon provide indoor mapping as well, using Bluetooth sensors in large buildings. Snow Mappy has proved to be a valuable asset for data analytics, which Nolan has used to form partnerships with ski resorts. But that’s only one part of her vision for Mappy. “We work with the venues to work with the consumers,” she said.

For Nolan, getting geospatial technology into the hands of people who would not be considered GIS experts is very exciting. “I love that guests are getting exposure to these cool 2D and 3D maps and to the Esri world,” she said. “I think that [ArcGIS] Runtime has really allowed Esri technology to get into the consumer space.”

Snow Mappy uses ArcGIS Runtime SDK for iOS and is written in Swift and uses the SwiftUI framework. It provides functionality such as 2D and 3D mapping, geocoding locators, and routing. There are plans for more overlays and web mapping. Snow Mappy makes use of local mobile map packages (MMPKs) and mobile scene packages (MSPKs) but will soon move toward an online system. Nolan has successfully leveraged a wide array of Esri’s geospatial tech into what she calls her “passion project,” a user-friendly app for “finding my husband on the mountains.” 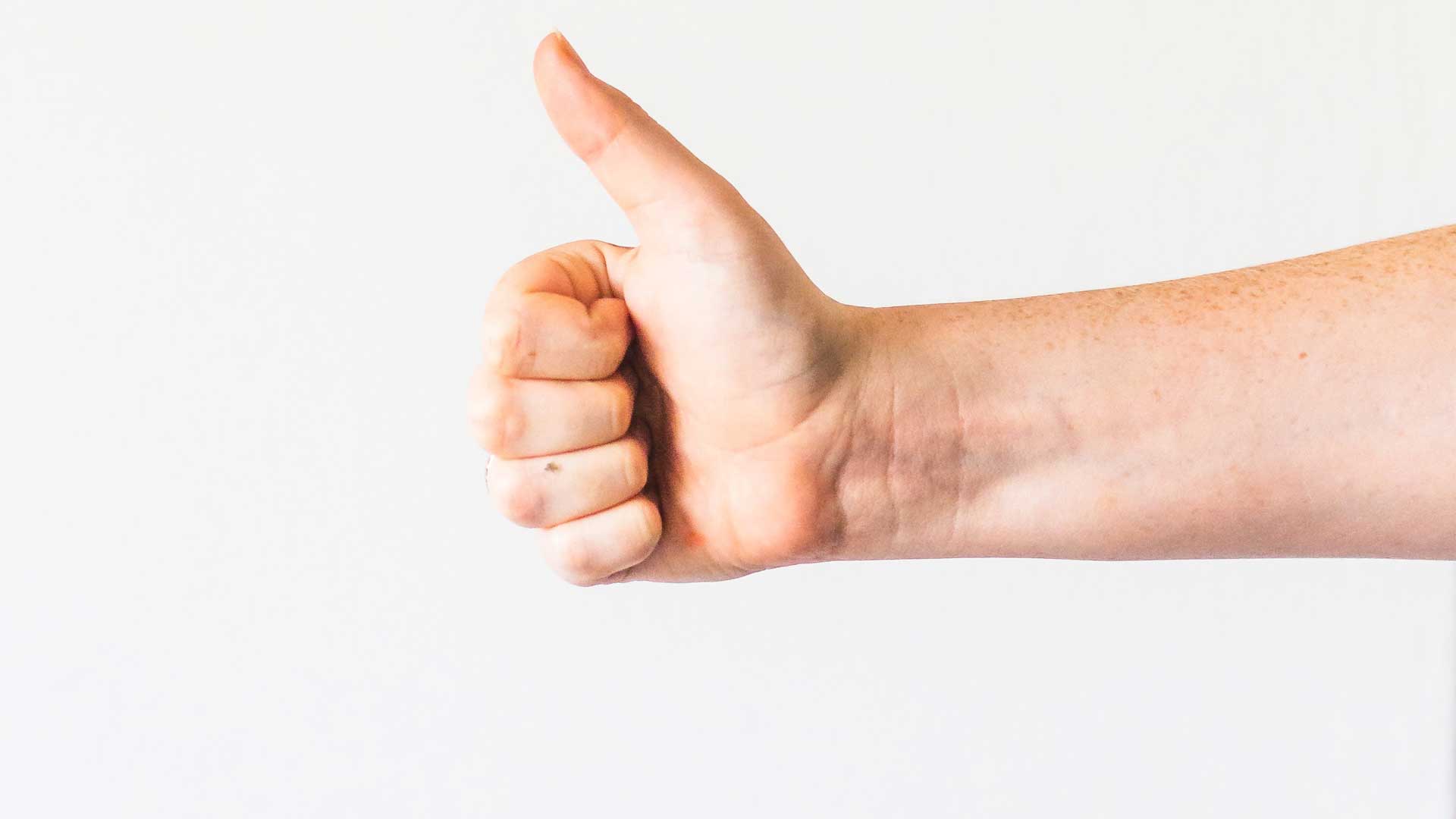 The ArcGIS Developer Foundation exam is designed for non-GIS and GIS application developers. 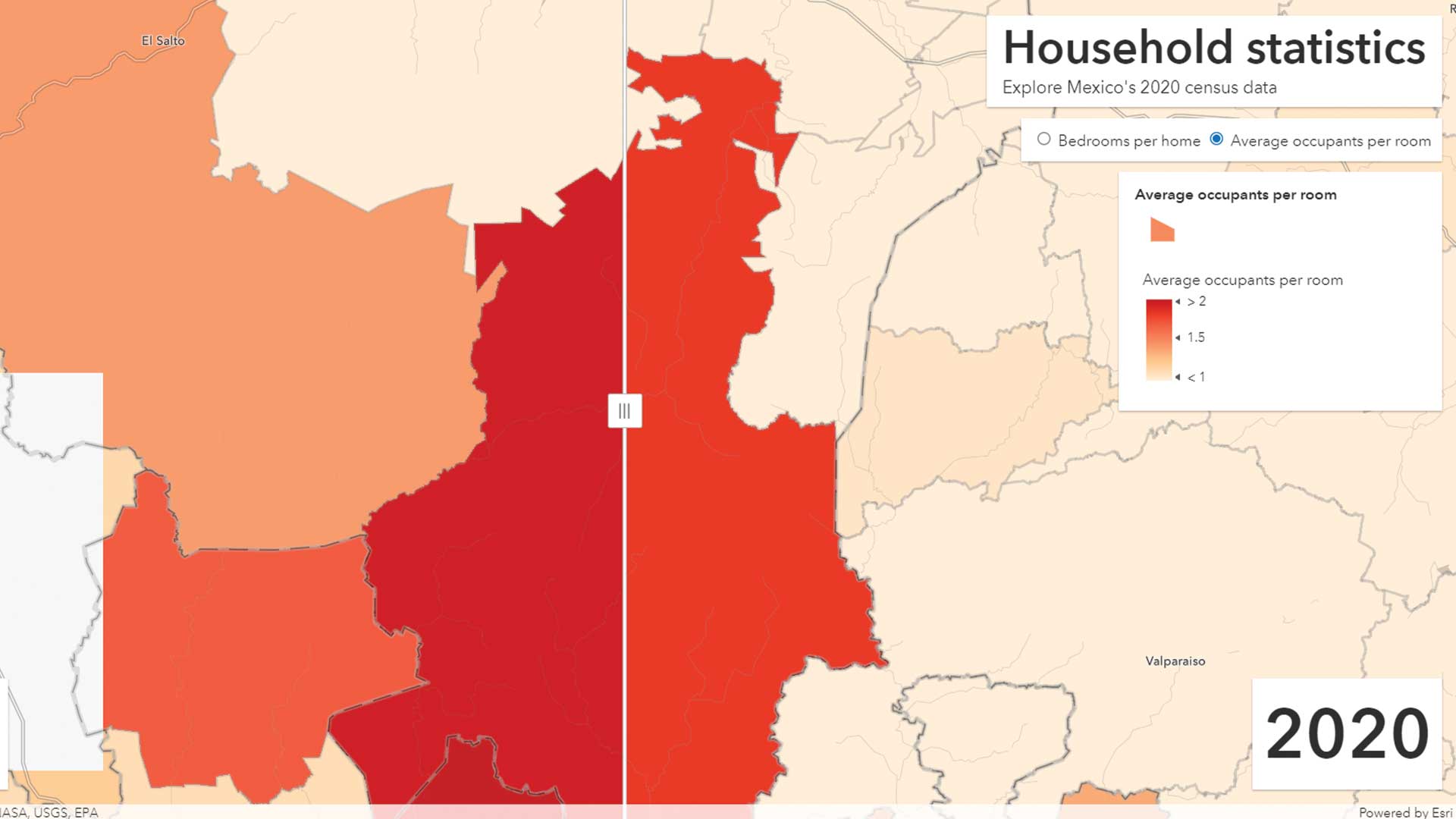 Six Ways to Visualize Change Over Time in Web Maps

Use ArcGIS API for JavaScipt tools to answer what, how much, when, and where questions about raw data through visualization.