I am not certain that what I am about to share with you qualifies as a trend yet. It may simply be the realization that GIS can be applied to things other than trees, concrete, and taxes.

Governments started to use GIS for land assessment, infrastructure planning, and urban design, but now we see a shift toward using GIS technology to improve disparities and social inequalities. The problems we hear on the news—homelessness, income inequality, unemployment, opioid abuse, blight, community policing, access to public transit, food deserts—all point to the social issues we should be applying data and analysis to solve.

Does your organization feel the pressure to address these social inequities? Is this an opportunity for GIS professionals to become superheroes in social justice?

Governments have been producing demographic maps that show basic population information for decades. However, Stephen Goldsmith, director of the Innovations in American Government Program at Harvard’s Kennedy School of Government, has observed that we need to shift from demographic maps to policy maps that showcase the opportunity to intervene and overcome social inequalities today.

We now see that governments are moving from creating simple maps of bus routes to looking at analysis of transit routes in relation to income, availability of cars, and job opportunities. This application of analysis lets maps speak for those who can’t speak for themselves. I cannot think of many technologies that can reveal insights and the interdependencies between people, government services, and social inclusion in the way that GIS does.

Clearly, using data—big and small—to better understand inequities and resolve issues in real time is a trend. Open data and crowdsourcing show us new ways to understand our world.

For example, policy maps showcase employment data and overlay it with analytics that shows whether household income is above or below the living wage or whether new jobs can support a higher standard of living.

Musician and philanthropist will.i.am uses data to validate his argument about the need to prioritize education spending over prison spending. Where’s the Love? Where’s the Education?, an Esri Story Map app he created for his foundation’s website, shows that we are spending more on prisons than education. It shows that we may not be allowing people to turn their lives around.

Insight without immediate action is not enough. Iterative policy making—addressing issues in real time—is the next shift we need to make. Dekalb County, Georgia, was the first county in the nation to geocode its homeless populations in real time to locate unsheltered people who were eligible for housing assistance. This helped the county identify those in need down to the street level and better allocate resources.

In New Orleans, Louisiana, the city released a mobile crowdsourcing application to gather invaluable data on blighted properties. Using this publicly available app, citizens and government employees collected accurate profiles of the condition of more than 16,000 properties within weeks. With this information, government officials could develop policies and tactics that addressed the issue of blight almost immediately. These stories are examples of government agencies making use of GIS in new ways to tackle social issues as well as more traditional uses of the technology.

Time will tell how much the application of GIS to social inequities will benefit our communities. Early adopters are already finding success by collecting and analyzing disparate datasets to reveal new insight, taking advantage of readily available applications and dashboards to improve situational awareness and operational tactics, and shifting to iterative policy making to address issues in real time.

Will you accept the challenge to apply technology to overcome social inequities in your community today?

Effective Managers Must Have People Skills 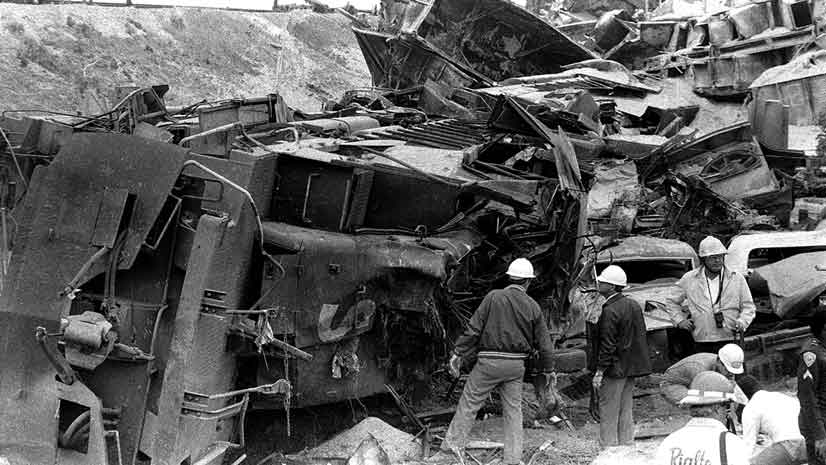 Engaging with Executives Is Critical to Your Success

Six Essentials for Your Next GIS Implementation