Smarter Government: How to Govern for Results in the Information Age, published by Esri Press, describes how Martin O’Malley, as mayor of Baltimore and later as governor of Maryland, instituted Stat systems, a series of performance measurement and management systems for policing, public works, education, business and economic development, health care, and the environment. Maps were a key component of these systems.

“This book is about leadership and management and the technology that makes more effective leadership possible,” O’Malley said. “So it’s my hope that as the years progress, the book will be of service to men and women working in city, county, state, and federal governments. Some of them might be frustrated at the leader at the so-called top who doesn’t appreciate the value of these new technologies and the value of a new way of governing.”

He half jokes that it took him 23 years to write Smarter Government. The material for the book, which came from O’Malley’s experiences, became more focused as he prepared to teach at colleges and universities around the country.

“One of my students at the University of Maryland raised his hand and said, ‘All of the technology and all of that stuff is all great and everything, and I understand how we’ve never had it before, but it really doesn’t amount to a hill of beans without leadership.’ And I pointed at him and said, ‘Congratulations. A-plus . . . you have learned the entire point of the course.'”

O’Malley has these three pieces of advice for anyone who’s in a leadership role in a performance management environment, especially in government.

You have the convening authority and the convening power. Convene people regularly around the latest emerging truth. Focus on the big things that matter—the things that you are trying to achieve for your people.

Another part of Start and don’t stop, is don’t wait until it’s perfect. Don’t wait until all your trend lines are going in the right direction to be open and transparent. If you want to make annual progress, then fine, keep doing an annual budget. If you want to make progress that’s really impactful, get people together every two weeks. Instead of giving you 1 percent progress annually, they will give you 1 percent progress every two weeks. So, start and don’t stop.

2. Lift Up the Leaders

Create a compelling scoreboard so that everybody in the organization knows that the soil conservation district or trash collection borough is the one that’s the best led and the best run. That’s what teachers call pedagogy—the ability to share and adopt best techniques.

Don’t be afraid to declare public goals with public deadlines. If leaders don’t make themselves vulnerable, the rest of the members of the organization won’t extend themselves to make it happen. 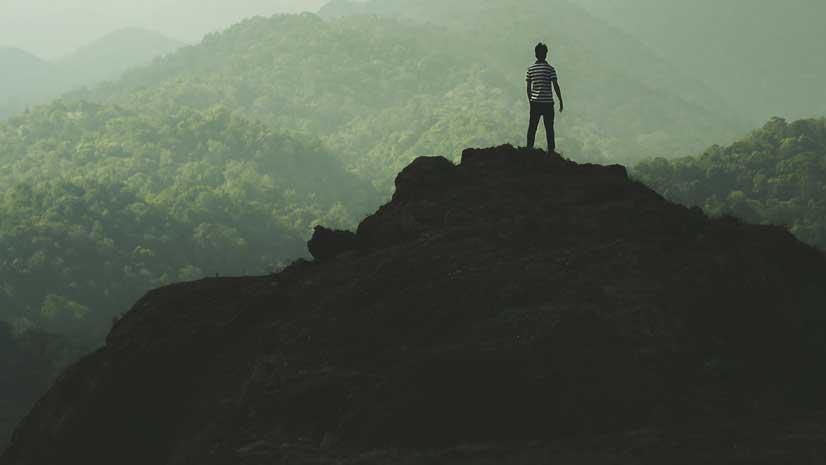 From Manager to Leader

The GIS Managers’ Open Summit (GISMOS) on July 9, 2019 at the Esri User Conference will help you become a leader in your organization. 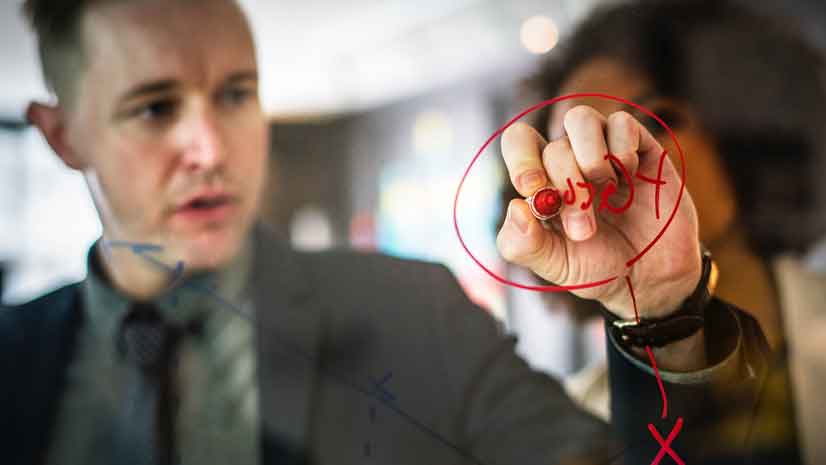 The Importance of Communicating Your Value to Leaders

If you want a government program or project to be successful, securing executive support is vital. 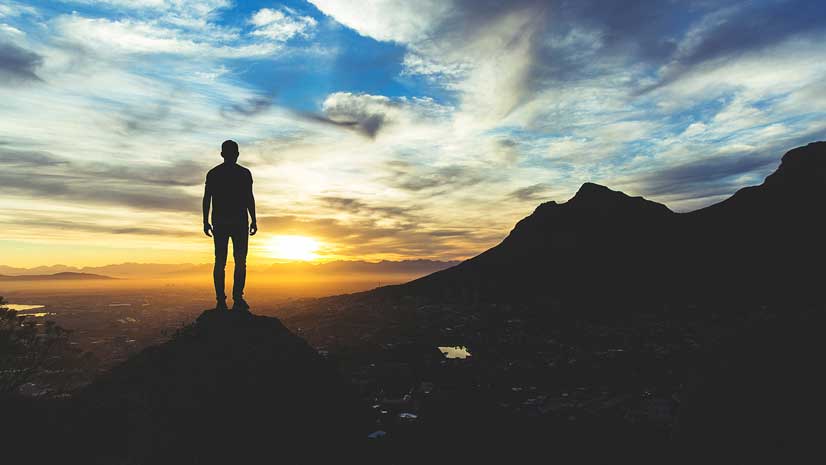 What It Takes to Be a GIS Leader

Understanding the difference between a GIS manager and a GIS leader.