ArcGIS Living Atlas of the World provides foundation elevation layers to support analysis and visualization across the ArcGIS platform. In this release, a new Dark Hillshade layer is introduced and world elevation layers (Terrain and TopoBathy) are updated with the following elevation datasets:

Nordrhein-Westfalen is the most populous state in Germany and with the addition of 1 m lidar derived bare earth elevation, it gains significant improvements over Airbus WorldDEM4Ortho 24 m data (which include trees/forest heights). The enhancements are specifically noticeable in urban areas and vegetation/forest areas. In the comparison below, forest areas are depicted as bare earth in the after image showing improvement.

These updates will also be rolled out to other world elevation derivative products – Elevation 3D (Terrain3D and TopoBathy3D) and World Hillshade by next quarter.

For more information about the various data sources available in World Elevation services, check out the Elevation coverage map. Esri will keep improving the World Elevation services, Tools and derivative products by including high resolution data from open source and the Esri Community Maps program. Additionally, to contribute high-resolution elevation data to Living Atlas of the World, check out the Esri Community Maps for Elevation program. 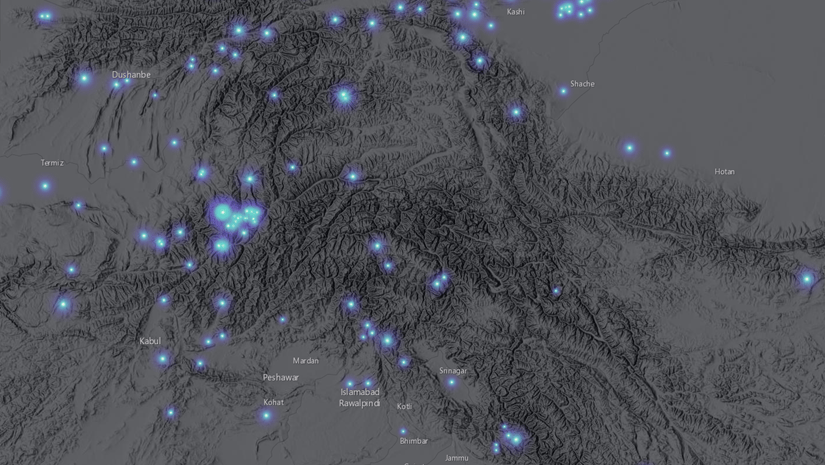 Airbus WorldDEM4Ortho in ArcGIS Living Atlas of the World

ArcGIS Living Atlas of the World provides foundation elevation layers to support your work in 2D and 3D. Over the last couple of years, E...