Rahm Emanuel, Former Mayor of the City of Chicago, once famously quipped, “You never want a serious crisis to go to waste,” referring to the great recession of 2008. In that spirit, I would like to offer up the following comments about how the US, with a bold vision, could respond in the aftermath of the COVID-19 pandemic. Given the scale of the current crisis, it is certainly not too soon to think about how transportation infrastructure investments could help with the recovery and how we might make strategic investments for the next century’s transportation networks.

It is clear that for some sectors—our ports and airports, rail and public transit systems—the recovery will be long and painful. But with the right type of strategic public investments, we can not only assist with the recovery but, in fact, lay the foundation for future economic gains.

Why should we be optimistic when our current experience in infrastructure investment is not only lackluster but, in fact, the butt of jokes inside the Beltway, the political and social world of Washington, DC?  Here, I think we need to draw from our history, particularly the immediate post-World War II period, to guide our thinking. For it was in response to a widely shared belief—that the US economy would severely contract after the close of the war—that leaders from both parties embarked on a bold vision of investment, which guided the US economy for many decades.

During the war, the Roosevelt Administration had created the Office of Scientific Research and Development to help drive wartime research efforts. And under the guidance of its first director, Vannevar Bush, this office became the National Science Foundation in 1950. Along with significant funding allocation—for the National Institutes of Health in 1948 and the National Highway Defense System in 1956—the US made other tremendous investments in science, medicine, and infrastructure that powered the postwar growth of the US economy.

The scope of those investments can be grasped by the fact that, even into the 1960s, the US federal government spent more on R&D than the combined total of all such spending by government and businesses outside the US (see for example: https://bit.ly/2UY9cbN page 39).  Unfortunately, we have not sustained that level of investment in scientific research and development, which has fallen from over 2 percent of gross domestic product (GDP) in the mid-1960s to just over .5 percent today (https://bit.ly/2UYCQxF) The US now ranks ninth in the world in terms of federal R&D spending as a percentage of its economy.

Compared to other nations, the US invests considerably less on infrastructure as a percentage of GDP. For example, China spends roughly 8.6 percent of its GDP on infrastructure; India, 5.2 percent; Australia, 4.7 percent; and Canada, 3.5 percent; with the global average at 3.5 percent. So to start, we need to think about returning to the levels of commitment and vision that we had in the 1950s and 1960s. Those investments helped the US become the largest and strongest economy in the world and helped to drive an enviable standard of living. And while the US is still the largest economy in the world, it now ranks seventh worldwide in GDP per capita.

So if we were to return to prior levels of investment and commitment to scientific research, where should we make those investments? From my perspective, we have four major challenges ahead, and each one will be examined separately in future blog posts. 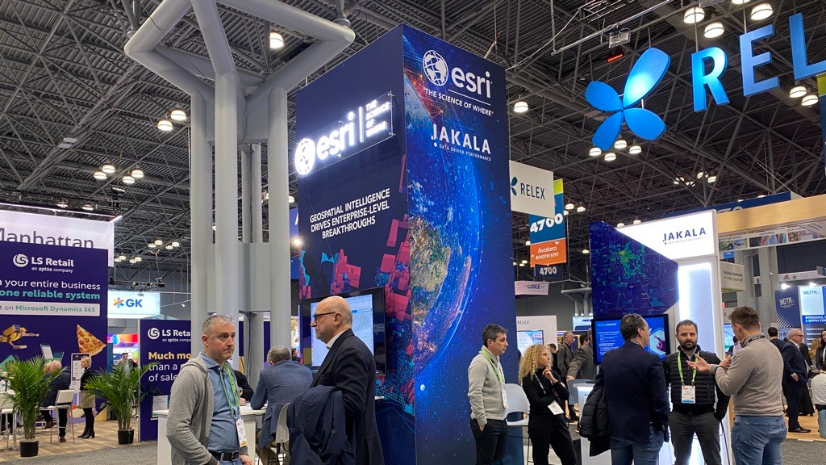