The challenges caused by unequal access to broadband internet are not new. However, the COVID-19 pandemic exacerbated their effects on some populations as the internet has become a lifeline for students and employees who are studying and working remotely. Those without broadband access have fallen behind academically and economically. The “homework gap,” which occurs where students lack the connectivity and access to computers needed to complete schoolwork at home, is more pronounced for Black, Hispanic, and lower-income households. Two large school districts are using GIS to identify these students and deliver solutions to their problems.

Two of the country’s largest school districts in Philadelphia, Pennsylvania, and Palm Beach, Florida, examined the digital divide to provide resources to low-income students when they were forced to study from home.

Teens in households with annual incomes of less than $30,000 are nearly three times as likely to report having trouble completing homework assignments, due to lack of access to a computer or a reliable broadband connection, compared to households with annual incomes above $75,000. Nearly half of teens in low-income families say they sometimes do their homework on a cell phone.

Pew also found that the homework gap involves racial disparities. More than one in five Black teens are forced to search out public Wi-Fi sources for connectivity. Hispanic teens are twice as likely as White teens to report that they lack access to a home computer.

The pandemic made the problem impossible to ignore. “The digital divide was suddenly starkly apparent,” said Mark Wheeler, chief information officer for the City of Philadelphia’s Office of Innovation and Technology (OIT). “There were families who couldn’t afford reliable internet. They were using whatever they could to get by—public computing centers, free Wi-Fi through businesses, libraries—and with those shuttered, we had a sizable population that couldn’t participate in daily life.”

The school closures that roiled American life last spring underscored a crisis within a crisis. Almost overnight, school districts—especially those with large populations of students from low-income families—had to devise ways to keep the gap from swallowing students whole.

At first glance, the City and County of Philadelphia in Pennsylvania would seem to have little in common with Palm Beach County, located in southeastern Florida. Each has a population of around 1.5 million, but Philadelphia’s is squeezed into an area one-sixteenth the size of its distant neighbor on the tropical end of the Eastern Seaboard. Philadelphia has twice the poverty, two-thirds the median income, and significantly less sunshine.

Scratch the surface, however, and Philadelphia and Palm Beach look more alike. Although Philadelphia is one of America’s poorest large cities, it contains pockets of high affluence. Although Palm Beach County’s considerable wealth is mostly concentrated on the Atlantic coast, in cities like Palm Beach and Boca Raton, poverty persists in several communities sandwiched between the ocean and the I-95 freeway. The poverty rate in the Glades—the inland area near Lake Okeechobee that includes the cities of Belle Glade, Pahokee, and South Bay—is higher than Philadelphia’s, and the median income is much lower.

Philadelphia and Palm Beach also share a civic quirk. Each county has consolidated its schools into a single school district. Each district serves about 200,000 students. One out of every 130 public school pupils in the country lives in one of these two districts.

Each district acquired 80,000 Chromebook computers, using a combination of philanthropic and public funds. To better understand which students most needed computers and ensure those students and others had broadband access, the two districts adopted similar data-driven approaches.

To assess needs, the Division of Performance Accountability for Palm Beach County schools sought the advice of Donna Goldstein, an IT manager with the district. Goldstein’s area of expertise is GIS, software that analyzes people and places based on location-specific data.
Goldstein began her analysis by using geocoded student data to see where students lived. The data contained demographic information relating to each student, which could be displayed as layers on a map showing where incomes were lowest. She could also see who had already accessed the online student portal.

Goldstein’s team was especially interested in students coded as eligible for subsidized school lunches, thinking these students might be from families with limited access to technology. Using GIS, she performed a point density analysis that displayed geographic clusters of families, which Goldstein then color-coded into three levels of concentration.

These clusters helped the county devise where to place Wi-Fi hotspots. These pole-mounted transmitters broadcast Wi-Fi signals that nearby students can access with a special receiver.
To refine the analysis, Goldstein added more data layers, including municipalities, census tract data, and the location of neighborhoods already earmarked for community revitalization funds. She also mapped housing subdivisions, since the county would need to request easements to install the receivers on private property.

The map also helped the county plan where to lay fiber to bring the signals to the Glades. To reach far-flung homes, officials used the map to pick buildings onto which pole-mounted transmitters would be placed. These buildings include schools, a church, a library, and an animal care and control office.

“We combined all this data to give us a really well-rounded view of what’s going on in the county, and where the greatest areas of need were,” Goldstein said. “If the team wasn’t able to work with the data geographically and had to look through raw databases, I don’t know how long it would’ve taken, but it would’ve been an extraordinarily long time.”

Meanwhile, a similar process was unfolding in Philadelphia. A program called PHLConnectED, a joint effort launched by the OIT and the Mayor’s Office of Education, was helping families obtain computers and establish home Wi-Fi hot spots, while also making plans to establish community computing access centers. By late October 2020, more than 11,000 public school families were receiving free internet access thanks to the collaborative effort of city government, the school district, and business and philanthropic leaders.

As in Palm Beach, the initial difficulty PHLConnectED faced was how to identify the families that needed the program the most. Those experiencing housing insecurity were hard to contact. An even bigger problem was finding families in relatively stable situations but with very limited incomes. “We have to make them realize what we offer them is free and that this isn’t a rug that will be pulled out from under them after a few weeks,” Wheeler said.

To help organize efforts, Wheeler’s office tapped CityGeo, a dedicated team within OIT devoted to mapping and spatial analysis. CityGeo was already using GIS to maintain a city stress index. This index compiles geographic data on crime, homelessness, drug abuse, and other issues that would suggest the existence of students in need. The data helped PHLConnectED prioritize the distribution of wireless routers to create mobile hot spots for students.

“A lot of our work is focused not only on mapping but on keeping data dynamically up to date through the dashboard,” said Hank Garie, CityGeo’s geographic information officer. “So whether it’s meal sites or access centers, it’s all fed into the GIS, which gives us a great way to visualize and analyze where we might want to target outreach programs based on need or affordability.”

The progress made around bridging the homework gap in Philadelphia and Palm Beach County has implications for broader social equity issues. “As spin-offs from this initiative, we’ve been able to do parallel work with our Commerce Department,” Garie said. “A lot of these same datasets are applicable, and we can even use them to view the city’s budget through an equity lens.”

Wheeler noted frequent references to the stress index in city meetings “really brings into stark relief that so much of this is about where people live.”

“The work the CityGeo team has done has really laid the groundwork for me, as a CIO, to have conversations at the mayor’s level about where populations we’re trying to reach live, and how they’re aligned with so many other critical problems we’re trying to solve in the pandemic,” Wheeler said.

Goldstein agreed. “For me, it goes beyond kids,” she said. “That’s our primary focus, but now you’ve got parents and other adults in the home who have broadband access, which opens up whole new worlds of possibilities for them economically.”

She sees the effort as providing a small silver lining during the crisis. “From my perspective, this is one of the only good things to come out of the pandemic,” she added. “As educators, we’ve been fighting the digital divide for eons. So, this is really exciting.” 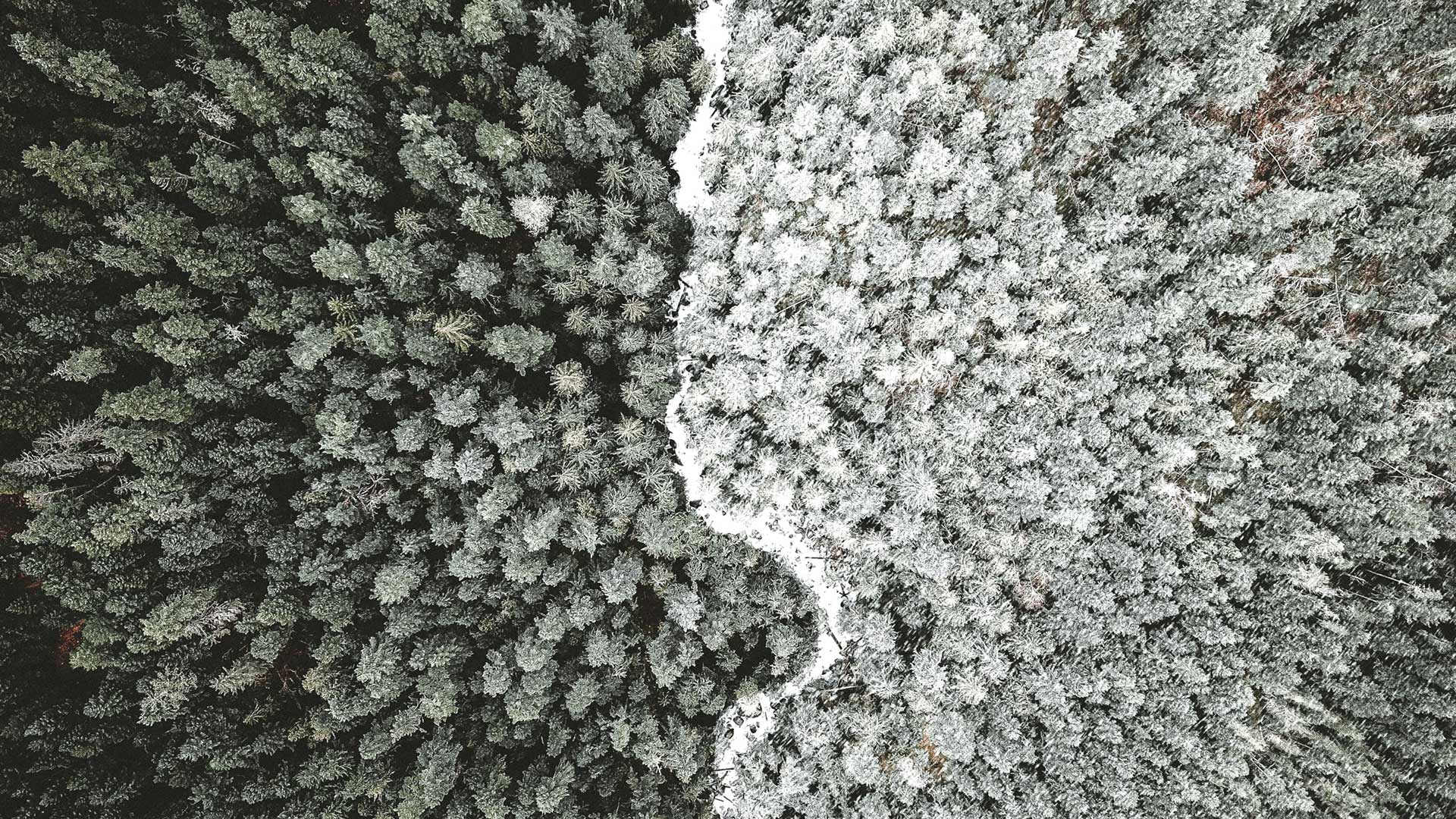 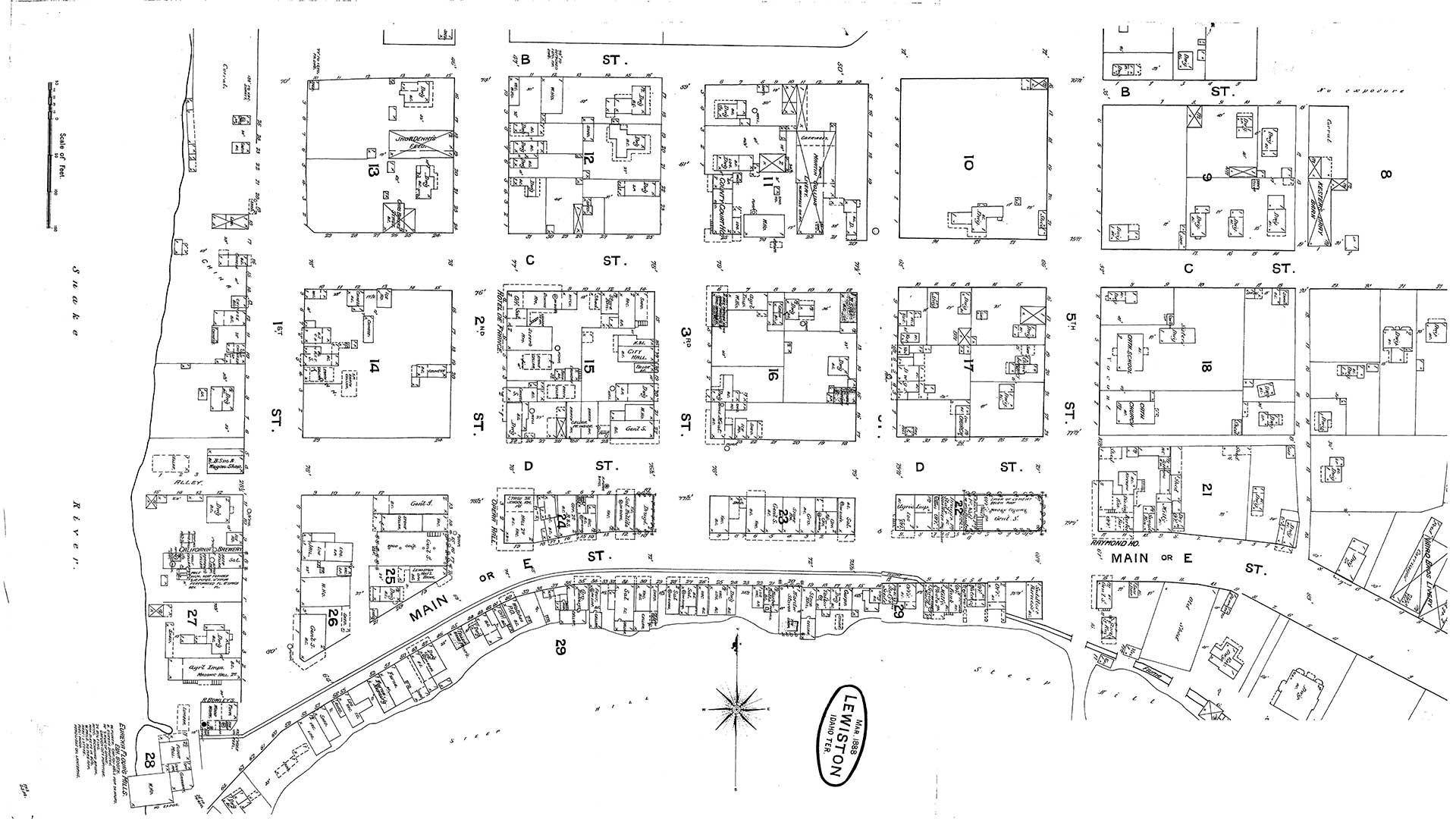 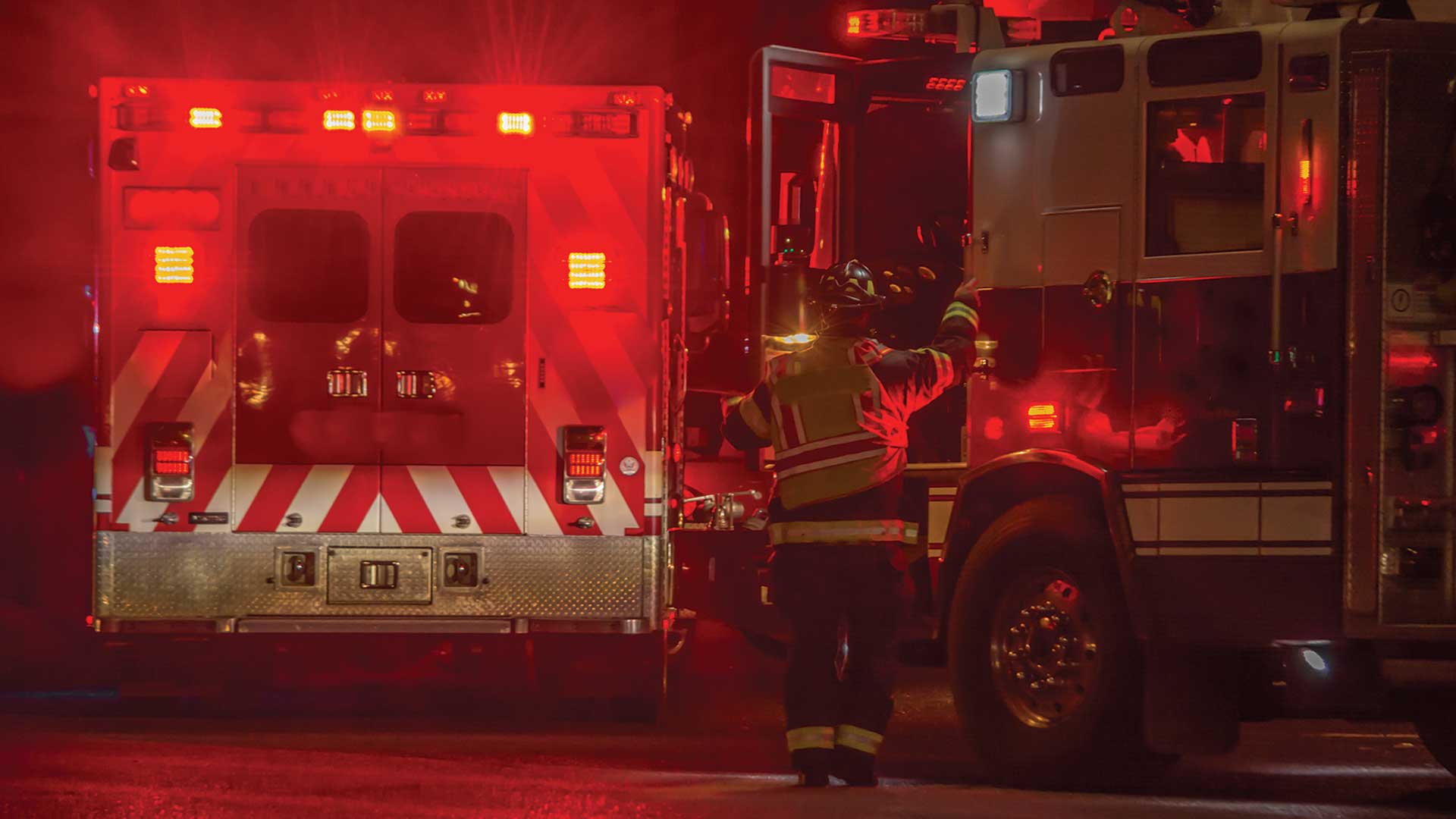