In late February, the spread of coronavirus disease 2019 (COVID-19) in Whatcom County, Washington, and elsewhere warranted an immediate review of two advanced life support (ALS) response and transport units located in the county.

In early December 2019, Whatcom County Emergency Medical Services (WCEMS) had begun an analysis of emergency medical services (EMS) deployments in the county to optimize the location of those medic units with ALS and consider the benefits of placing an additional unit in service at another location. Because of the COVID-19 pandemic, the need for this study was more pressing.

Two of the WCEMS ALS units were located at Bellingham Fire Department’s Headquarters Station 1. The study determined that these units should be reassigned to separate quarters to increase response and transport efficiency and reduce risk of cocontamination from COVID-19.

The study modeled response and transport patterns for all six stations, including Station 1, based on mapping 2019 EMS incidents. Optimized and overlapping travel polygons were modeled to show individual stations and optimized combined station response patterns within specified time intervals of 4.0-, 6.0-, 8.0-, and 10.5-minute travel intervals from stations to incidents.

Stations 3 and 6 were quickly identified as viable relocation alternatives. Station 3 is slightly south of the downtown core, near Western Washington University and the Fairhaven community. Station 6 is on the east side of Interstate 5, which bisects the city and is close to major shopping centers and several large adult care facilities. A total of four scenarios were modeled: the initial conditions and three alternative locations for Stations 3 and 6.

Scenario 4 was used to redeploy units in March 2020. Actual response and transport data for the redeployed units gathered in 2020 will be compared to the 2019 data modeled to validate the effectiveness of the redeployment.

Mike Price is the president of Entrada/San Juan Inc. and was the mining and earth sciences industry manager at Esri between 1997 and 2002. He has been writing tutorials that help ArcUser readers understand and use GIS more intelligently since the magazine's founding. He is geologist and has been a volunteer fire fighter in Moab, Utah for many years. 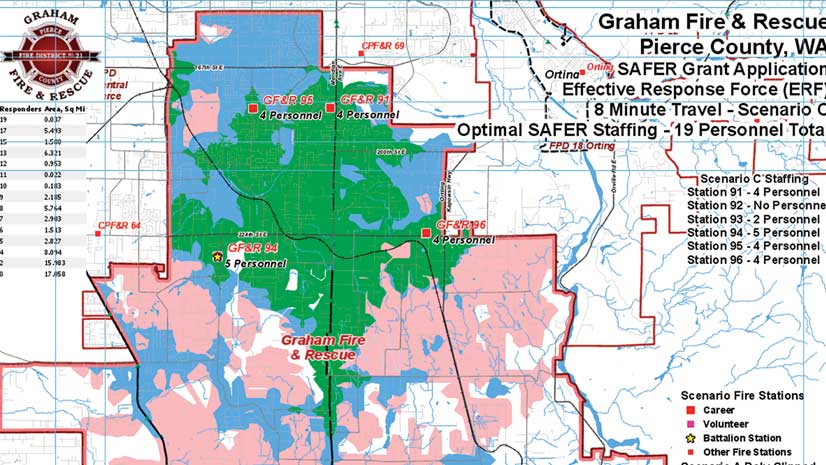 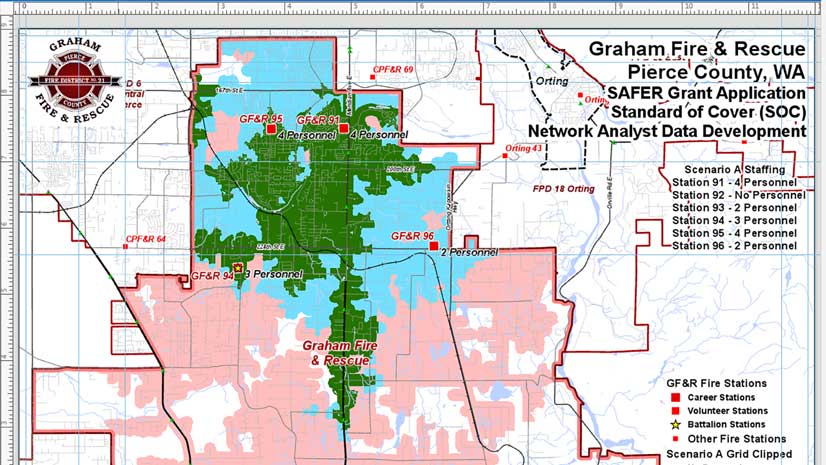 The Mike Price tutorial walks you through analyzing the effective response force for a fire district given different staffing scenarios. 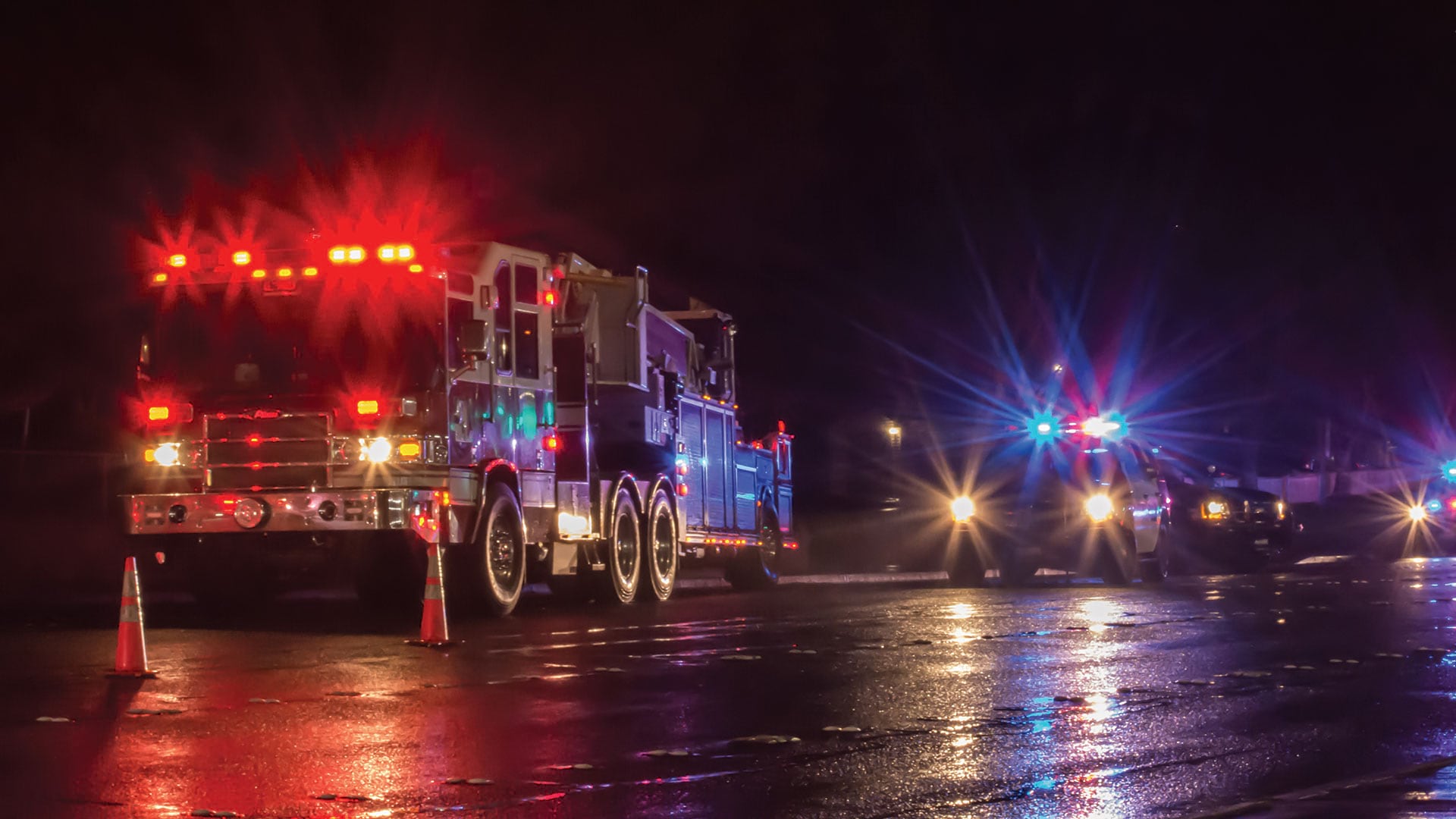 Getting Data Ready for Next Generation 9-1-1