A team drawn from the Nevada Department of Wildlife (NDOW); University of Nevada, Reno; and San José State University used high-resolution imagery, ArcGIS, and R to identify the habitat necessary for the survival of a species of small mammal that is sensitive to increasing temperatures caused by climate change.

American pikas (Ochotona princeps) are small mammals that inhabit fractured rock habitats, such as boulder fields and talus patches, at high elevations in western North America. Although pikas already tend to inhabit high-elevation areas above the tree line, these thermally sensitive creatures have been affected by warming global temperatures, which has led to local extinctions and population declines over large parts of their range, particularly within the Great Basin ecoregion. [The Great Basin is the largest endorheic watershed in North America. It spans portions of Nevada, Oregon, Utah, California, Idaho, Wyoming, and Baja California in Mexico.] In 2007, a petition was made to list pikas under the Endangered Species Act.

Recently, several populations of pika have been discovered at altitudes of between 5,800 and 7,000 feet, relatively low elevations for the Great Basin desert in northwest Nevada. These pikas inhabit climatic conditions that are much hotter and drier than those of their Alpine relatives in other parts of the western United States.

These areas are large basaltic talus fields that are located across northwest Nevada as well as neighboring California, Oregon, and Idaho. The term talus describes rock fragments, usually coarse and irregular, that accumulate at the base of a cliff, chute, or slope. Talus environments allow pika to experience more moderate temperatures that are cooler in summer and warmer in winter. Despite the existence of other similar talus areas throughout much of the landscape of northwest Nevada, many of these sites are not currently occupied by pika. Known occurrences of pika are scattered, and many recently discovered populations appear to have been wiped out.

To understand and catalog the occurrence of pika, the NDOW; University of Nevada, Reno; and San José State University teamed up to create the Northwest Nevada Talus Atlas, the first talus atlas for the region.

Although not all talus patches are occupied by pika, talus is necessary for pika to persist. Having a good map of talus can help biologists plan field surveys in a systematic manner to ensure that no locations are left out. Mapping talus locations can also be used to understand how pika populations might be connected and how dispersal and gene flow might have occurred in the past and be occurring now.

The research team used maps of talus that were hand digitized from the Sheldon National Wildlife Refuge in Winnemucca, Nevada, along with imagery from the National Agriculture Imagery Program (NAIP). NAIP imagery is produced by the United States Department of Agriculture Farm Service Agency. The team used imagery from 2017 that included red, green, blue, and near-infrared spectral bands that was resampled from 1-meter resolution to 5-meter resolution to speed processing. Using the polygons from the Sheldon National Wildlife Refuge study, the team generated 2,000 random points within talus areas and 2,000 random points outside of digitized talus areas and extracted blue, green, red, and near-infrared reflectance from the NAIP imagery.
With this point data, the team calculated the Normalized Difference Vegetation Index (NDVI), Green-Red Vegetation Index (GRVI), and a pseudo albedo from the spectral bands. Using the Marine Geospatial Ecology Tools for ArcGIS, the team could access advanced machine learning classification tools through the R statistical computing language.

The Marine Geospatial Ecology Tools, a free open-source geoprocessing toolbox that plugs into ArcGIS, was developed by Duke University to integrate ArcMap and R using Python and C++. It provides a user-friendly graphic user interface (GUI) that eliminates the need for its user to know any R code.

The team used the randomForest package for R, which implements a machine learning method for classification and regression known for its high accuracy, ease of use, and advanced graphing capabilities. The use of this package resulted in a classified map that had an accuracy rate of greater than 71 percent.

The extreme northwest portion of Nevada was not being classified as accurately in areas where talus fields were intermingled with juniper woodlands. For this area, the team developed a separate classification by hand digitizing 1,172 talus points and matching them with an equal number of digitized nontalus points. The two classified maps were combined, so the separately classified woodland map was used for the woodland portions, and the regular classification map was used in all other portions of the study area.

The research team made the Northwest Nevada Talus Atlas available through ArcGIS Online so that the data would be accessible to biologists in all parts of Nevada and the neighboring states in an easy-to-use format. The University of Nevada has a partnership with Esri that provides a certain number of credits to faculty, staff, and students for hosting their projects on ArcGIS Online. To ensure that maps display rapidly and smoothly, these maps were generalized at three different spatial scales as tile services on ArcGIS Online. The underlying spatial data was made available as shapefiles for four different subsets of the study area.

The research team plans to use the Northwest Nevada Talus Atlas to identify new field sites for future visits and understand how proximity to other talus patches and patch size influence the probability of pika persistence. The team is using climatic variables, vegetation indexes, and connectivity to determine whether sites where pika populations have recently ceased to be viable are located in hotter and drier conditions or are more distant from neighboring talus.

To promote the viability of pika populations, biologists are also collecting genetic samples to identify which pika populations are most closely related, which are most isolated, and which are most at risk of population decline. In addition, biologists are using radiocarbon dating to estimate the time frames and patterns of the demise of pika populations across the region. Finally, NDOW works with the Bureau of Land Management (BLM), the regional land management agency, to identify threats to pikas, such as those from wildfire and livestock grazing, that may affect their food sources.

Thomas Dilts is a research scientist in the Department of Natural Resources at the University of Nevada, Reno. His work focuses on conservation biology, landscape ecology, GIS, and remote sensing science. He holds bachelor's and master’s degrees in geography and has been employed in the GIS field for more than 15 years. He can be reached at tdilts@unr.edu.

Jane Van Gunst is a biologist with Nevada Department of Wildlife based out of Winnemucca, Nevada. Her research and management cover a wide range of species including the American pika. In 2017, Van Gunst was a coauthor on a paper in the Western North American Naturalist highlighting the recent discovery of several of the northwest Nevada pika populations.

Jessica Castillo Vardaro is an assistant professor of biology at San José State University in California who focuses her research on population genetics and conservation genetics of North American wildlife. She has been studying the American pika since 2010 and has done extensive field work on pikas, including in the Sheldon National Wildlife Refuge. 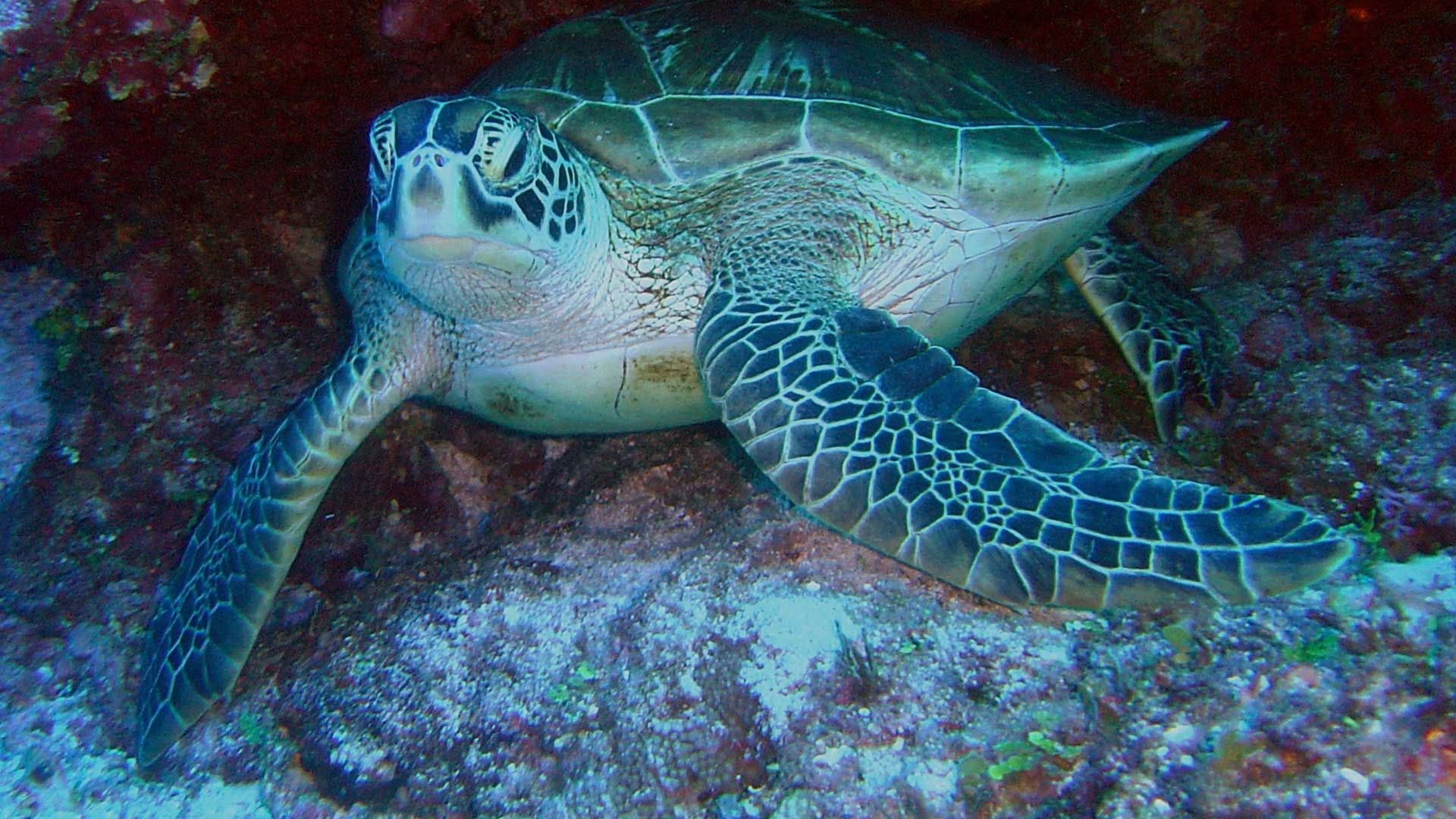 Data collection about endangered species of sea turtles in Florida has been digitally transformed. 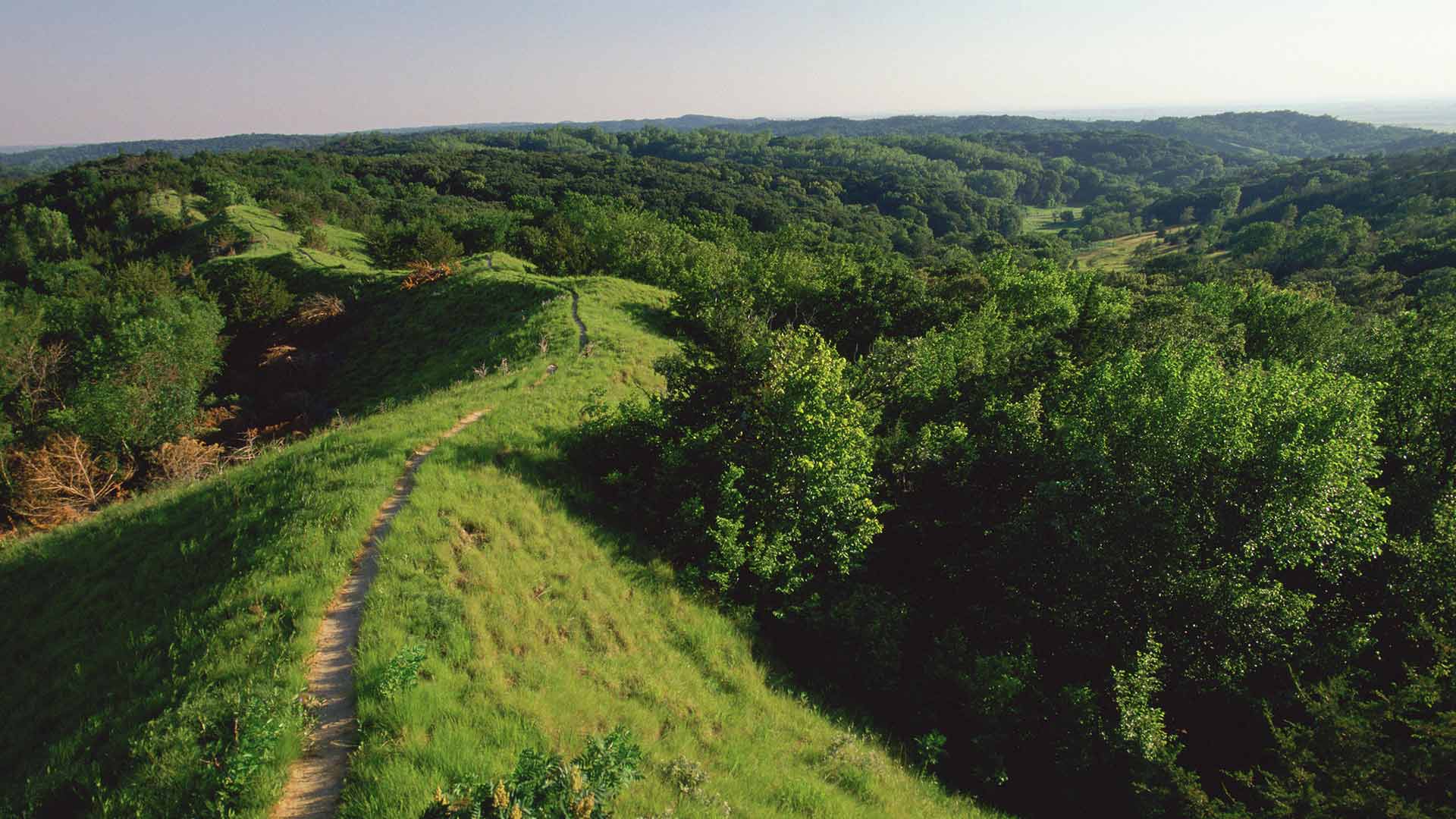 How to Review a Geospatial Strategy