App launcher: A customized suite of apps for your organization

If you are an organization administrator, you may have specific apps that your members access and use every day. Perhaps you’ve placed these apps on the home page or in the gallery. Previously, these apps may have prompted your members with a Request for Permission dialog that requires their approval every time they open them. 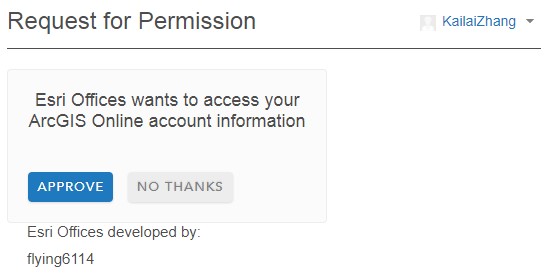 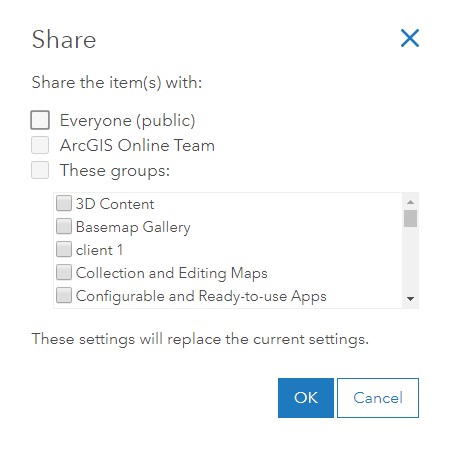 If you are an organization member, app launcher allows you to personalize your display of apps through drag-and-drop. Put your most frequently used app at the top to find and access them quickly. Click Show More to expand the app launcher to reveal your less frequently used apps that you’ve hidden from view. All arrangements are saved instantly so don’t worry about saving your changes.