The next update of the Community Analyst is planned for the end of June. This update will include Esri’s 2017/2022 projections and estimates for the U.S., new mapping options, and several new and improved workflows.

For example, you can quickly map population using a proportional symbol mapping option and understand the population distribution even more easily. High population states in the map below are popping out much more clearly than how you visualize them in a color-coded map

Run suitability analysis more efficiently and consistently by creating your suitability criteria once and using it for any set of locations. For example, let’s say your analysis has a weighted criteria for a set of demographic variables (e.g. population, income), custom data (e.g. sales) variables, and site attributes (e.g. rent and parking). You will be able to save this criteria and run it for selecting sites in San Francisco or Miami or Chicago. 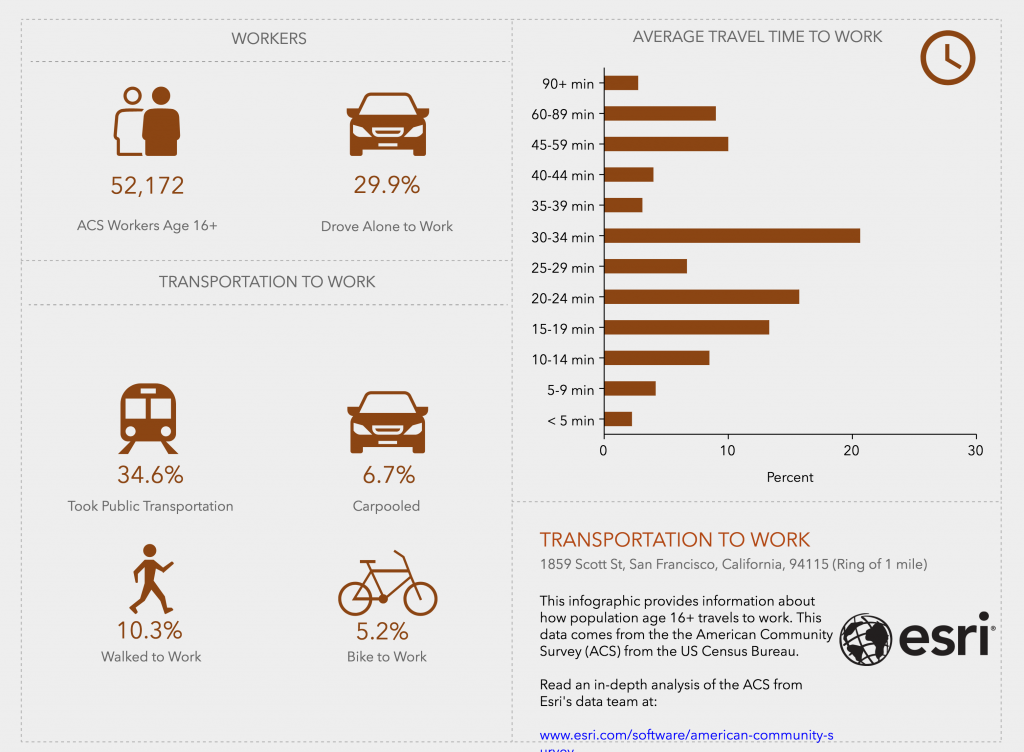 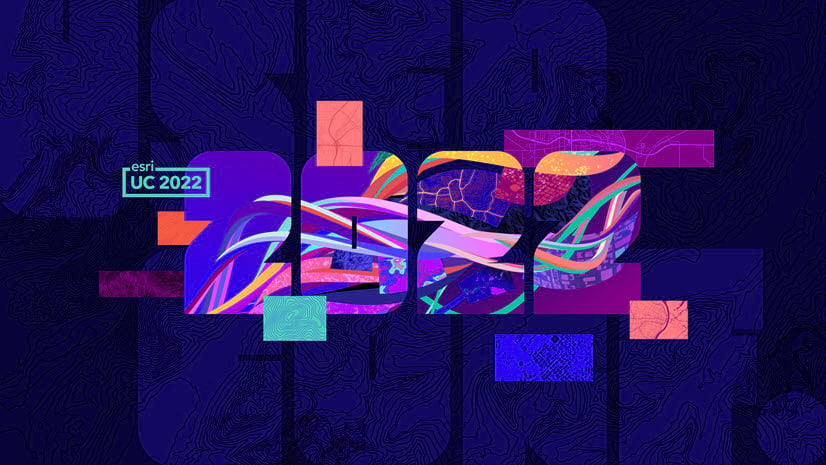