I find loads of inspiration in the David Rumsey Map Collection. Most of the time I feel a looming sense of inadequacy at the art and information inherent I find in so many of the examples, many of them over 100 years old and wrought with tools far removed from my kit.

I think the “Chevalier” map of San Francisco, created by August Chevalier in 1911, is especially lovely. In particular, I like how Chevalier uses hachures only on hillshade sides of slopes.

The workmanship of risk relates to fully free-form creation, like whittling a stick with a knife. Full freedom but little expectation of rapid and consistent reproduce-ability. The workmanship of certainty has to do with using tools, templates, jigs, that guarantee precision and reproduce-ability, but at the cost of limited creative expression on the part of the maker.

So I was pondering Chevalier’s artistic hand-etched method of hachured hillshading (and those cool caterpillar hills of yore) and longing to do something similar in ArcGIS. Then I hit on an idea!

Here is the process…

Ok ok, here are some visuals…

Smoothed to taste (use the Focal Statistics spatial analyst tool to blur the image):

Now all sorts of magical styling can happen.

Which looks a bit like Chevalier’s shade! We did it!

By the way, if you have the watercolor style installed, you could give the aspect polygons darker paint in the shadowy areas. Why not?

You may be asking yourself, what if we lived in a world where you could shade hills using watercolor AND Chevalier hachures?

And, for posterity, here are some more examples of other places. This method is too much fun and you will try it. It is your destiny.

Ahhh. The workmanship of risk and the workmanship of certainty blend just a bit more now. I smile and throw a wink to August Chevalier across the decades. Thanks for the amazing work, AC, inspiring punk cartographers one hundred years on.

P.S. Did you ever wonder what would happen if you cookie-cut the contour lines by the aspect polygons? All sorts of fun happens, that’s what. I’ll follow up with a bunch of examples but right now it’s way past quitting time on a Friday! But who am I kidding, pretending that making maps is work? Who’s got it better than us? 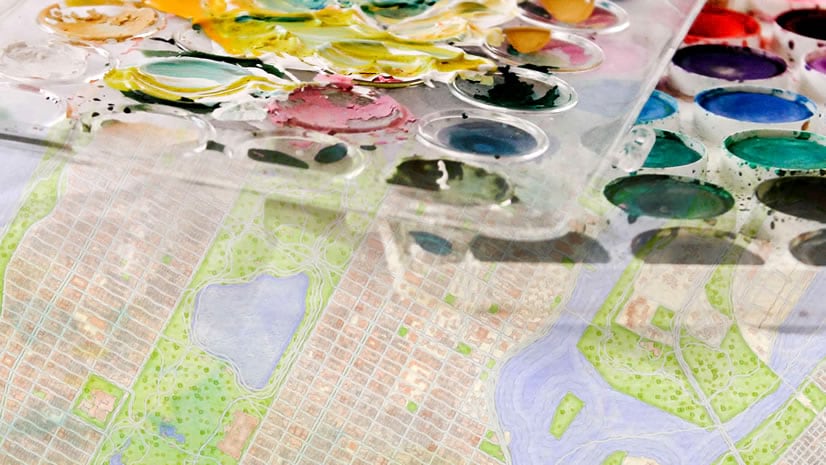 This Pro style will en-watercolor-ify your maps, making them simply irresistible. 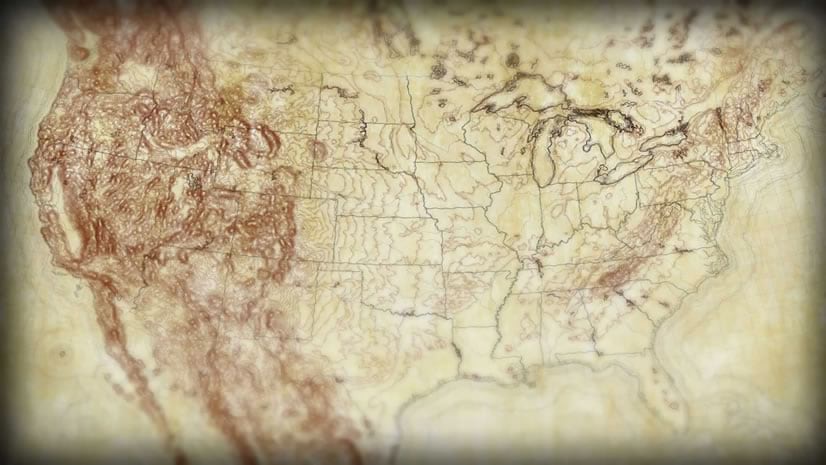 Get in touch with your cARRRRRRRRtographic roots with this vintage mountain mapping style for ArcGIS Pro.