The Field Apps team is excited to announce that Collector for ArcGIS v19.0.1 has been released in the iTunes App Store. This release is a minor, bug fix update following our major v18.1.0 release in December. In addition to many stability improvements, this minor update includes a few new features as well.

Here are the highlights of this release:

Split view and slide over can be extremely useful with Esri Field Apps like Explorer for ArcGIS (which supports it today), the soon to be released Tracker for ArcGIS app, and non-Esri apps like Mail, Apple Maps, and Esri partner apps like Bad Elf GPS that provide additional metadata when paired with their receiver.

In addition to these software enhancements and fixes, we have added a new single-page field guide that you can customize and deploy for your mobile workers. The field guide is a great reference for your field workers. 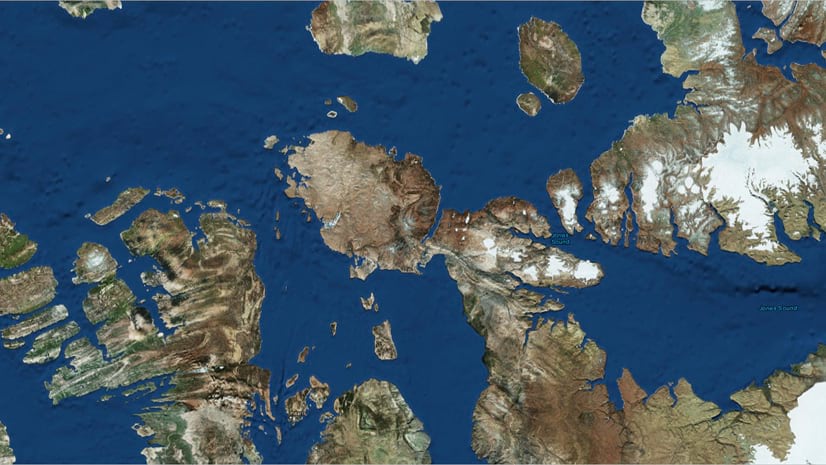