Earlier this week we updated our Vector Basemap (beta) tiles with additional community content, newer commercial data, and improved map appearance for parts of the world. This is the ninth Vector Basemap update since our Beta 2 release in mid-May. As detailed in our recent Living Atlas Community webinar, we are approaching the end of our beta period. Around mid-December, the Esri Vector Basemaps will be available under new URLs for the different Tile Layer map styles. The ArcGIS Online group page, where the vector maps are currently accessible as web maps and tile layers, will drop the (beta) tag and contain the maps for production use. Bookmark this group page today. Additionally we are planning to incorporate the Vector Basemaps into the ArcGIS Online Map Viewer Gallery. More details to come on that implementation. 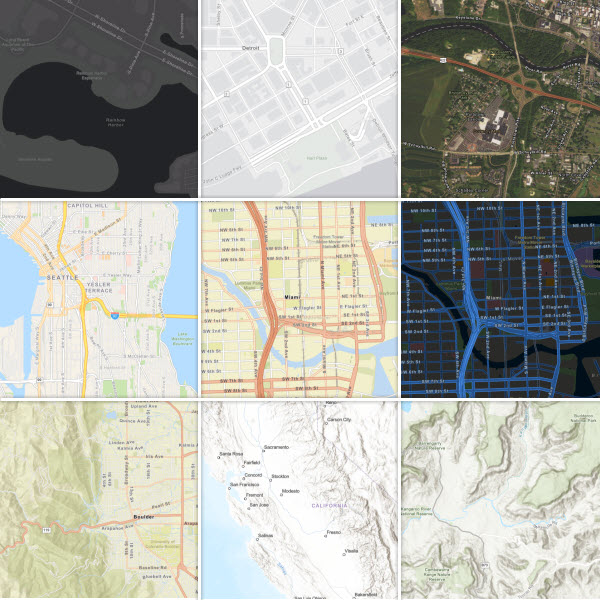 Listed below are areas most recently updated in our Vector Basemaps. Data was from either commercial data or contributions through our Community Maps Program. Locations in bold include screen shot examples. 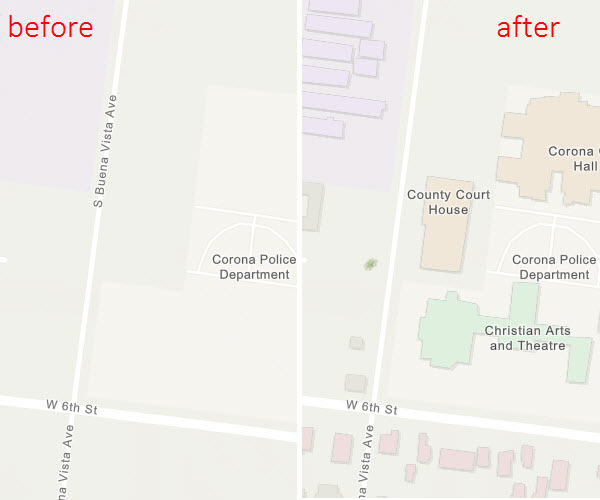 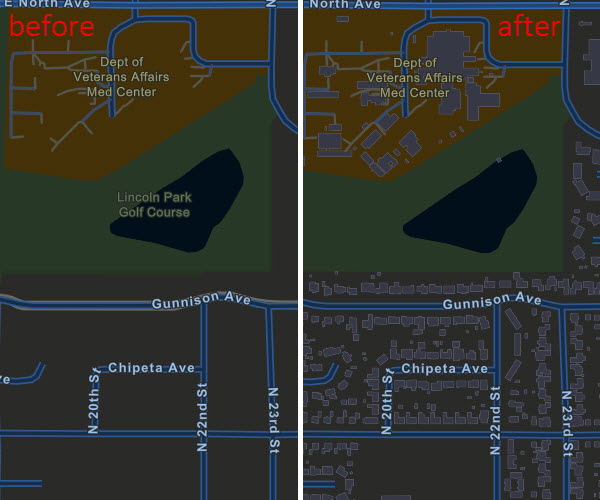 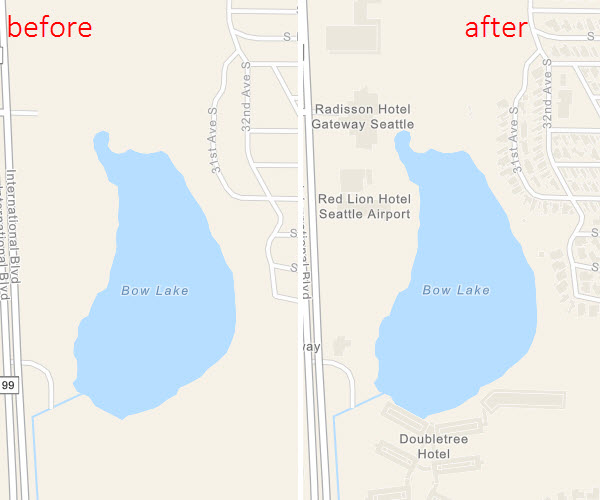 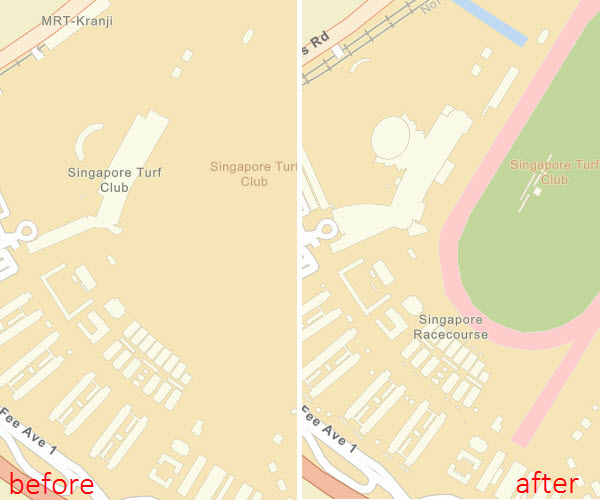 Stay tuned for more news on the Esri Vector Basemap exit from beta coming in December 2016. Additional information on the next enhancements and new styles will be posted on this ArcGIS.com blog page.