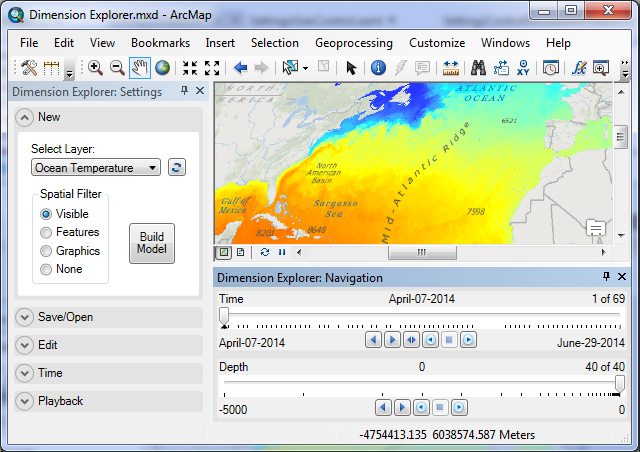 A new version of Dimension Explorer, an addin tool for ArcMap, has just been released by the Esri Applications Prototype Lab!