First Half Results are in for Retail's Most Unusual Year

Welcome to the financial reporting season. As most publicly traded companies have fiscal reports due on June 30, August is the time when they start releasing their results for the first half of the year. This week a number of retailers have reported. Walmart and Target to name two of the largest. The results have been quite surprising.

Target was a good example. Their shares jumped 13% on Wednesday, August 19. Target reported some impressive results.  They saw  a 24% increase in comparable store sales (stores open more than one year) last quarter. That is the strongest quarter Target has reported in their 58 year history. And an even more important metric for Target, at least in my opinion, their transaction counts were up 5% for the same period. This means more were people are visiting Target during the pandemic, than were in the same period last year.

I didn’t expect this and honestly, it’s a nice reflection on the loyalty and confidence Target has been able to earn from their customers. Their efforts to deliver localized assortments coupled with the extra efforts they’ve made to make their stores safe while putting their employees and guests at the top of their priories have been rewarded.

On the Target earnings call on Wednesday they reported significant improvements in margins. This was driven by a 30% reduction in their costs for fulfilling eCommerce orders.

At Walmart, the big story was a whopping 97% increase in eCommerce business. An even more startling number, 63 basis point improvement in gross margin.

These numbers are key to a sustainable business in this environment. Early in the pandemic profits across the retail industry suffered because of the high cost of filling digital orders in the stores. It seems that winning retailers have made the adjustments to operations to operate high touch businesses more efficiently and at scale.

From a geospatial perspective, I believe there are many more opportunities to streamline and optimize operations. To be able to scale curbside pick up for example, retailers have to think about their stores like like warehouses. Pickers need to be able to select multiple orders in the one trip the store, while eliminating multiple visits to the same aisles in the same pick. Anyone who’s shopped groceries and realized they forgot the coffee when they were in the coffee aisle, and now that they’re 8 aisles over, they have to back track understands this issue. I seem to do this a lot and can vouch for it’s inefficiency.

Pickers need to navigate the store in the most efficient way possible. This requires change from a “pick by order” methodology, or picking each order to completion before starting the next order to a “picker by goods” method which is having a list of several orders consolidated on pick, organized by the product locations.

In modern warehouses this requires indoor product locations, routing solutions and precise order management. If the store is going take on the role of fulfillment center, and do it profitably and scale, stores will need to deploy these same capabilities.

Customer engagement is a critical component of this equation as well. Customers may want to engage with the retailer while their order is being picked. They want be confident they can pick it up when they want and where they want. It needs to be ready for delivery with ice cream still frozen and the rotisserie chicken still hot. To execute these capabilities stores have to prioritize orders based on where the customer is and accurately predicting when they’re going to pull up. Geofencing and workload leveling can help ensure that every customer has a great experience with every order.

There are definitely bright spots and new growth in the retail market, a market that’s been massively disrupted by the global Pandemic.

To be sure, it’s not all good news. Apparel Retailer Kohls reported improved profits, but revenue was down 23% this quarter. This was perceived positively by Wall Street interestingly however,  they had expected far worse. So not as bad as we thought is a good thing here. For mall-based retailers however, who have no option for curbside pickup and are not considered essential business, their story is really grim at the moment.

My observation is we are seeing a widening of the performance gap in retail between the Winners and the Others. This isn’t new, we’ve been seeing this being driven by eCommerce and Omnichannel for a while. What’s happened during the pandemic is that this phenomenon has massively accelerated. The size of the divide between successful retailers and others and the speed at which the divide is growing is unprecedented.

I can confidently say now, after 6 months of pandemic, that the ability of a retailer to quickly pivot their resources to digital commerce will be the differentiating factor for success. Delivering touch free commerce capabilities like curbside pickup and being able to leverage investments in eCommerce models that scale is critical.

I think the next 4 months are going to be most volatile I’ve ever seen in my “longer than I care to admit” career in the Retail Industry. Here in Minnesota, it’s always good tp remember that “winter is coming” or as retailers say “The Holidays are coming”. Before COVID-19 the holidays were the make it or break it season for retail. This year I expect it to be the same with one big difference, for many retailers, their survival is at stake.

We’re already seeing the first indications that this holiday season is going to be different from any we’ve experienced in the past. Many retailers have already announced that they’re not going to open for Thanksgiving (I applaud that move, pandemic aside) and there is talk that Black Friday will be scaled back in stores. Imagine the past scenes of masses of people waiting for hours in the dark, storming the door-busters.. That’s not going to work and kudos to my colleagues in retail for recognizing that now.

I would expect this year we’ll see more emphasis on digital offers. Cyber Monday has grown over the last few years, I would expect this year to see more of Cyber Weekend, or super Black Friday from Friday to Sunday. Stores could offer an assortment of great deals, and spread them out over the whole Thanksgiving weekend. This would certainly drive more brand engagement.

I don’t know what the holiday season will look like for retailers, but I do know, it will be different. After the holidays, the gaps that we see now between the winners and others will be even more significant. Many retailers that are hanging on now hoping for a Holiday Miracle I fear will be faced with difficult decisions. But others, those who understand the impact of the pandemic on their business and have pivoted to support their customers with the products and services they want, delivery them in way that’s safe and instills confidence in their brands, for those retailers, they will not only survive this pandemic, they will thrive. 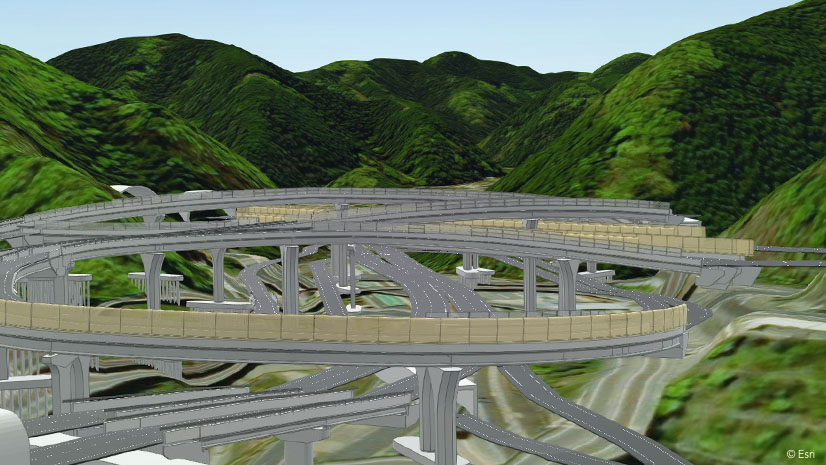