Knowledge of coordinate systems is fundamental for GIS specialists, but there are so many confusing terms. In this article, I explain some topics that have confused me at one time or another when working with coordinate systems. Hopefully, these explanations will help clear things up for you by helping you understand the difference between the following terms:

What’s the Difference between a GCS and a PCS?

A geographic coordinate system (GCS) is a reference framework that defines the locations of features on a model of the earth. It’s shaped like a globe, so its spherical. Its units are angular and are usually degrees.

A projected coordinate system (PCS) is flat. It contains a GCS, but it converts that GCS into a flat surface, using math (the projection algorithm) and other parameters. Its units are linear, most commonly meters.

What’s the Difference between a Datum and a Geographic Coordinate System?

A datum is one parameter in a GCS. It is the part of the GCS that determines which model (spheroid) is used to represent the earth’s surface and where it is positioned relative to the surface. Since the earth’s surface is not perfectly smooth or round, there are many different datums designed for different parts of the world.

A GCS is the full definition of how coordinate values are tied to real locations on the earth. In addition to a datum, a GCS includes a prime meridian that specifies the location of 0° longitude and an angular unit, which is often degrees.

The datum includes a spheroid, which is defined by its semi-major axis, semiminor axis, and inverse flattening values.

What’s the Difference between a Projection and a Projected Coordinate System?

A projection is one parameter in a PCS. The projection is the mathematical algorithm that defines how to present the round earth on a flat map. All the supported map projections available in ArcGIS are listed in the ArcGIS Pro online help.

A PCS is the full definition of how a specific round earth model is projected onto a flat map. In addition to a projection, a PCS includes a geographic coordinate system that defines the earth model; a unit (often meters); and a set of parameter values, such as false easting, central meridian, or standard parallel, that vary depending on the projection. These values can be used to center the PCS on different parts of the world.

What’s the Difference between WKT and WKID?

Well-known text (WKT) and well-known ID (WKID) both provide ways of identifying coordinate systems, so you can exactly specify parameters.

WKT is a string that defines all necessary parameters of a coordinate system. If you save the projection file (.prj) for any coordinate system and open it in a text editor, you will see its WKT.

A WKID is a unique number assigned to a coordinate system. You can find the WKID in the Coordinate Systems Details window by right-clicking the layer in the ArcGIS Pro Contents pane and choosing Properties > Source > Spatial Reference. Once you know this number, it’s a handy way to search for the coordinate system later.

The authority for each WKID number will be either Esri or EPSG, which indicates the European Petroleum Survey Group, a now-defunct organization that was absorbed by the Geomatics Committee of the International Association of Oil and Gas Producers in 2005. The numbers from these sources don’t overlap, so there’s no need to worry about which authority defined the WKID.

What’s the Difference between the Define Projection tool and the Project tool?

What’s the Difference between Projection on the Fly and Geographic Transformation?

Whenever projection on the fly includes converting between geographic coordinate systems, the process will include geographic transformations. These are calculations that convert coordinates from one GCS to another. They are sometimes referred to as datum transformations.

You can choose which transformation to use. If your data uses a different GCS than your map, and you don’t use a geographic transformation, the data will be drawn in the wrong place.

To learn more, see my ArcGIS Blog, “Projection on the fly and geographic transformations.”

What’s the Difference between a Spatial Reference and a Coordinate System?

There isn’t one. At least not in Esri products. The terms are used interchangeably. To learn more about all these terms and concepts, watch the “Introducing Coordinate Systems and Map Projections” on YouTube.

Many thanks to Bojan Šavricˇ and Melita Kennedy for their help and support in writing this and other recent articles.

Heather is a cartographer and artist who mixes both practices to express and understand landscapes. She works as a product engineer at Esri, where she writes and edits lessons for the Learn ArcGIS website. View more of her work at www.heathergabrielsmith.ca 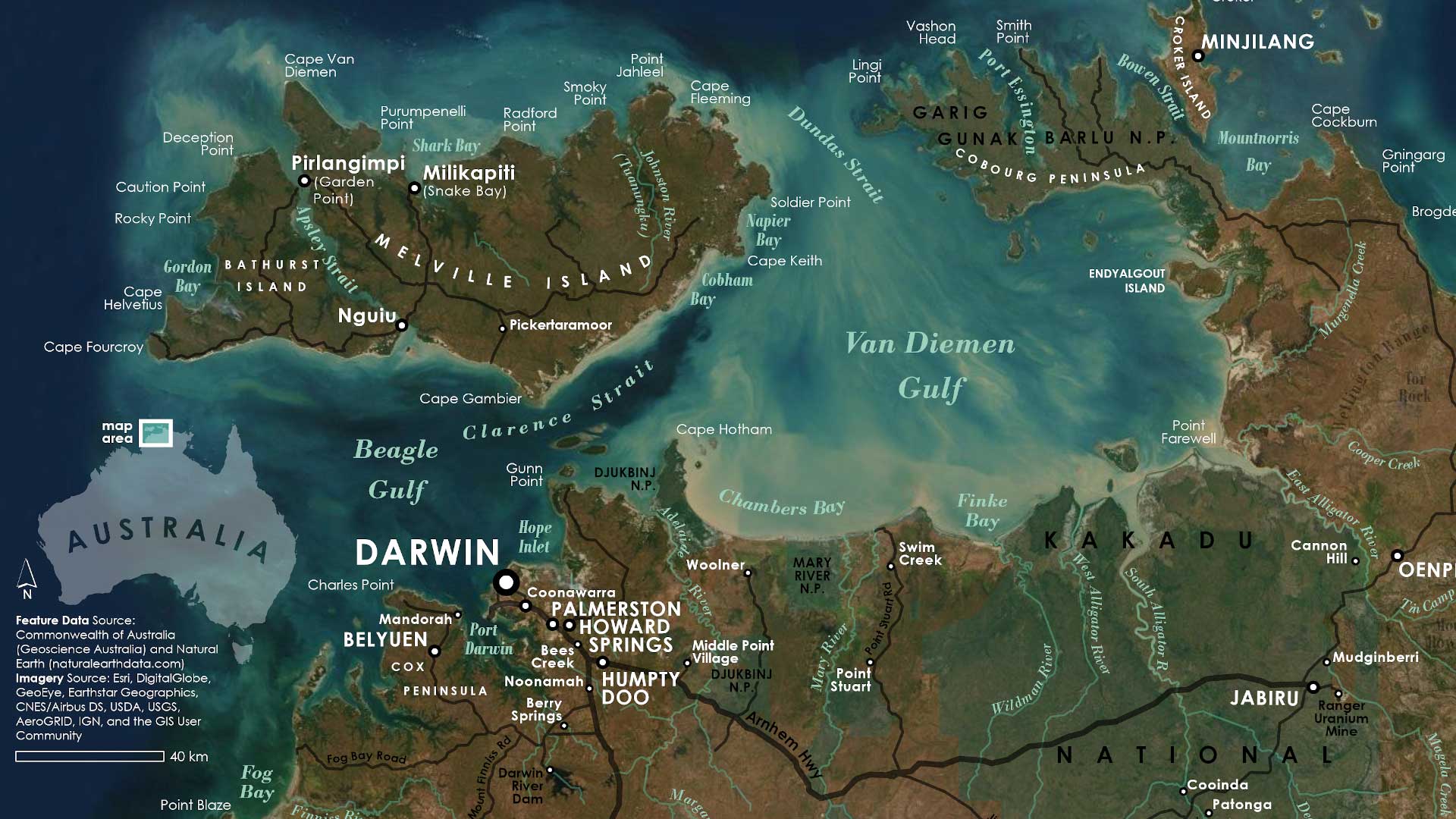 Finish Your Map with Layout Text

The third in a series of tutorials on improving the text elements of your maps in ArcGIS Pro. 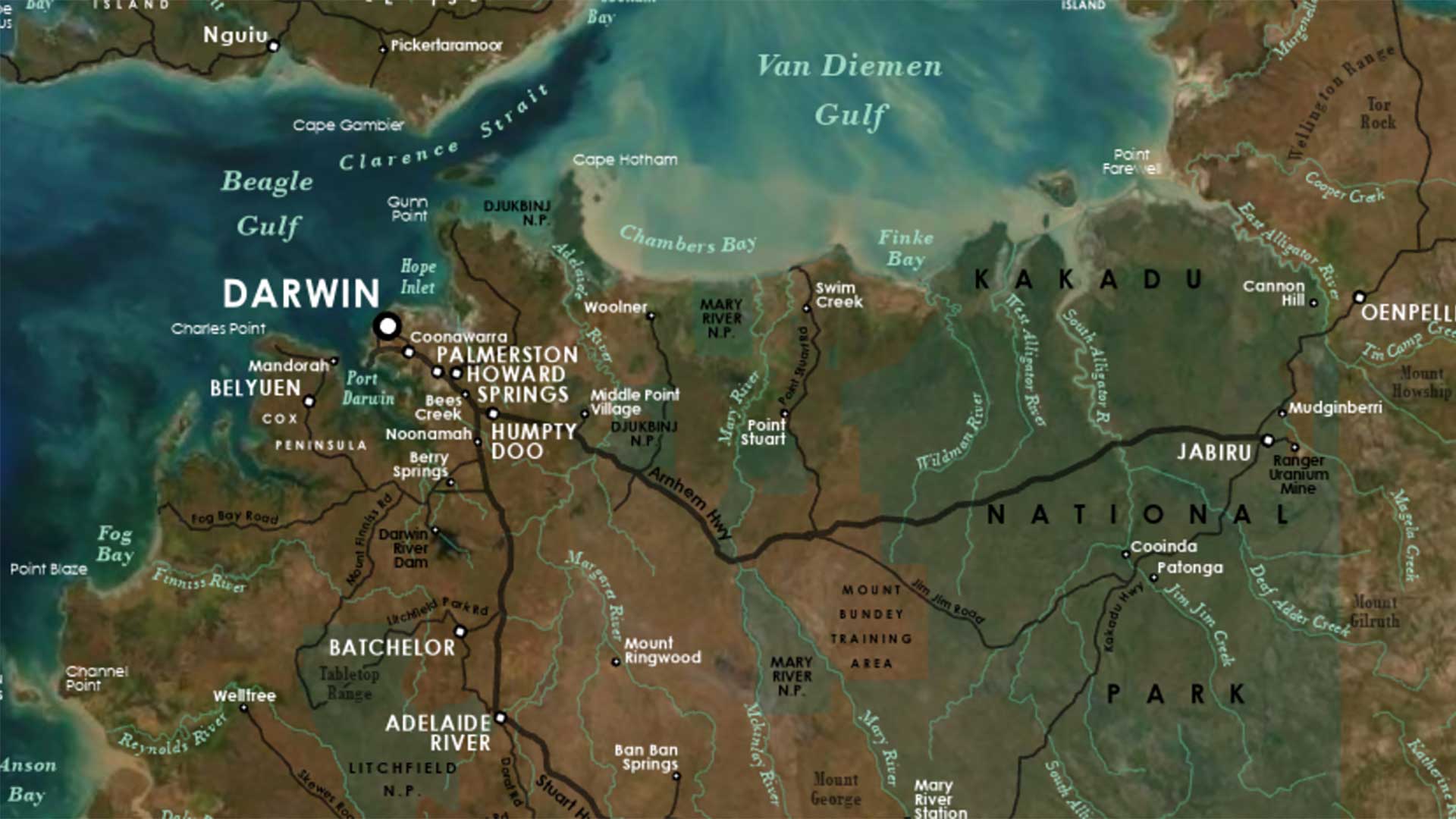 Place Text Exactly Where You Want with Annotation in ArcGIS Pro 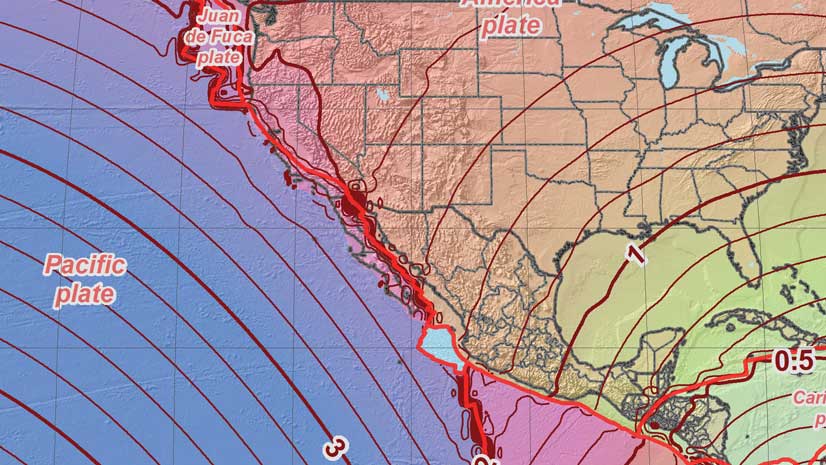 The National Geodetic Survey (NGS) is moving to nonstatic national datums in the United States.