In a country like Netherlands, where about half of its land is less than 1 meter (3.3 ft) above sea level, having detailed and precise elevation data is vital for applications like flood management, climate change, 3D visualization and terrain analysis. We are excited to include highly detailed 3m elevation data for Netherlands derived from AHN2 LiDAR point cloud into the Esri World Elevation Layers. The LiDAR data came from Rijkswaterstaat, Provincies en de Waterschappen and consists of 1374 LAZ files of approximately 0.5 terabytes. Esri Netherlands processed the data after fixing the anomalies and quality issues and contributed the DTM’s of the entire Netherlands to the Living Atlas of the World. With this update, Netherlands has a whopping 30 times more detail. 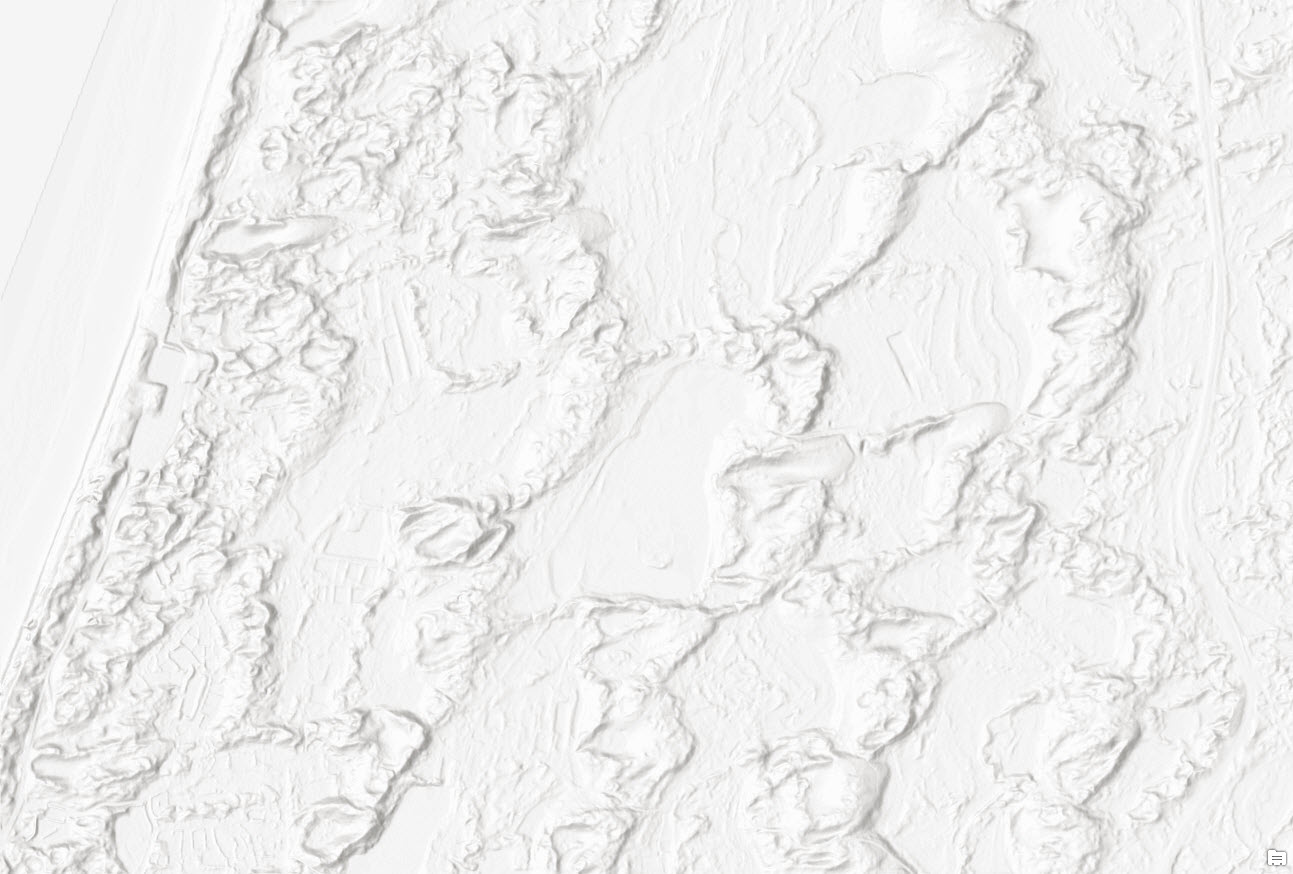 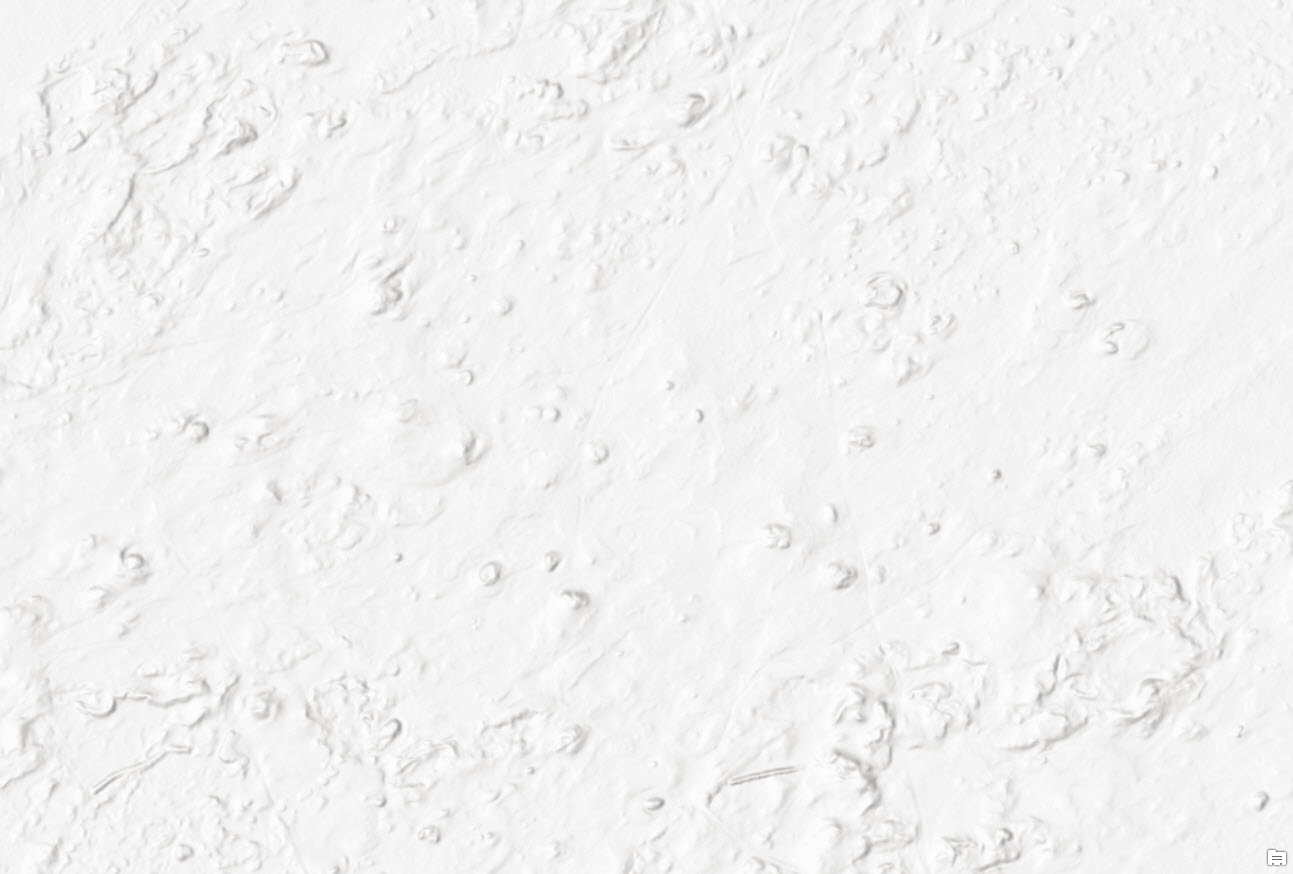 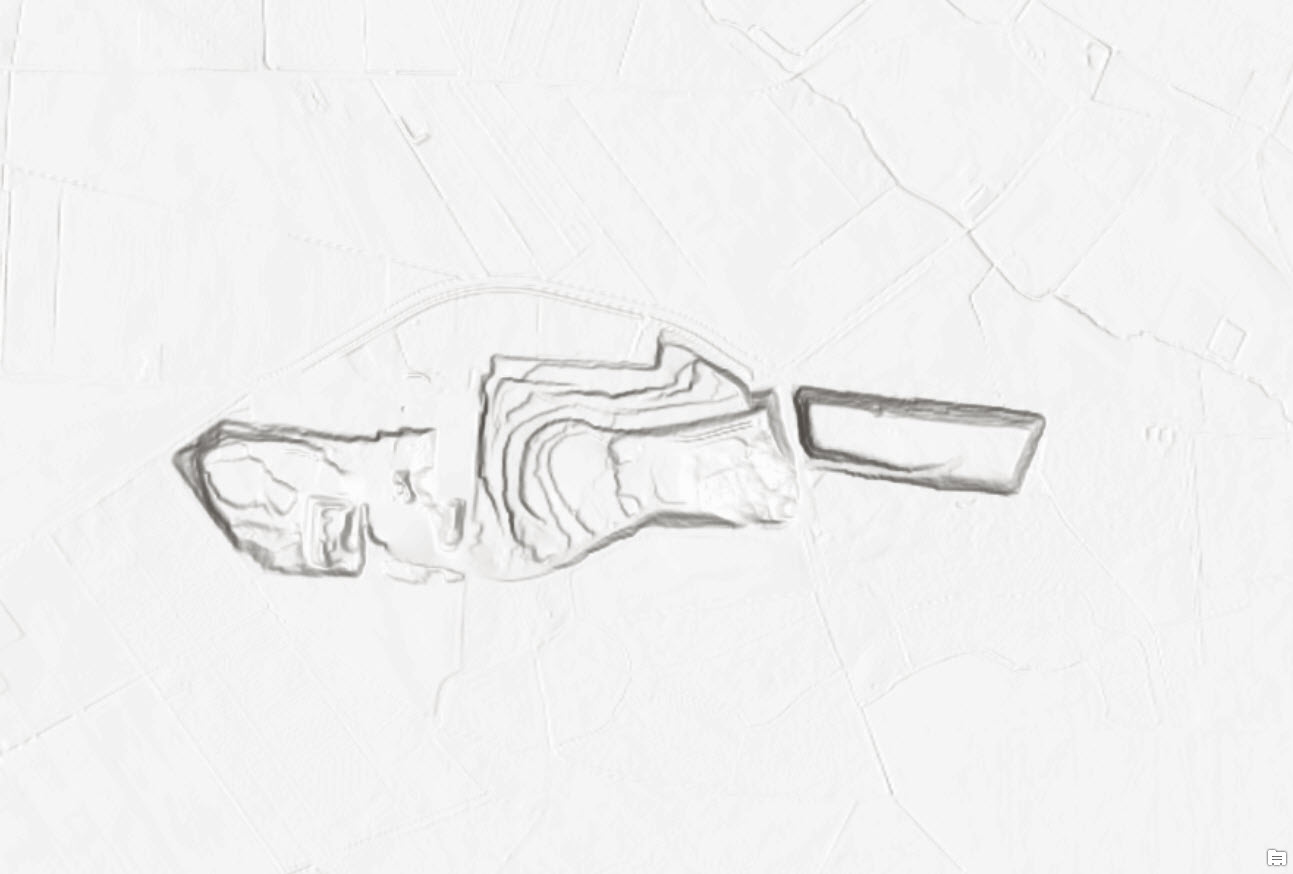 Steengroeve, Winterswijk, Netherlands—an open-cast mine where mainly limestone is extracted 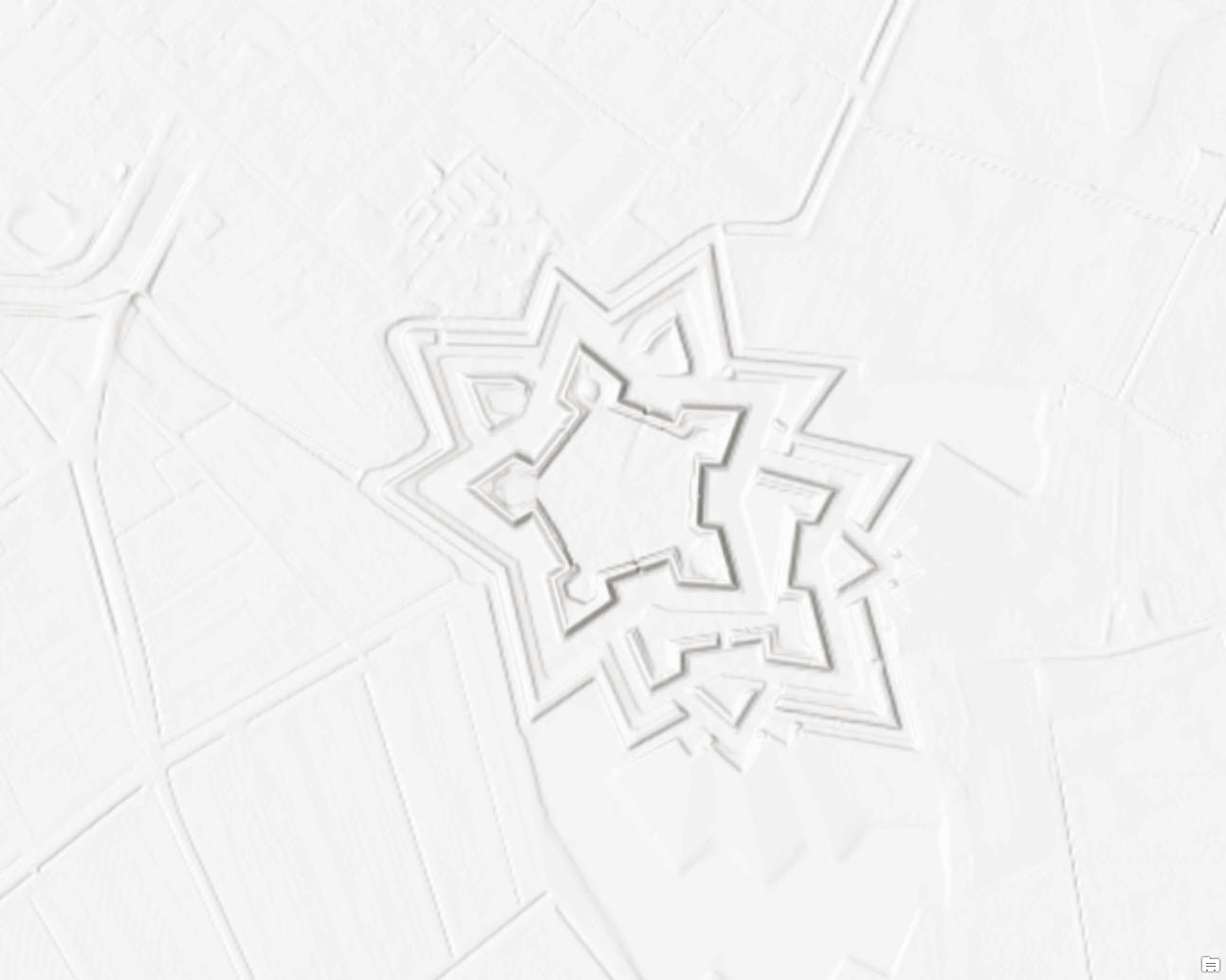 Fort Bourtange, Groningen, Netherlands—a star shaped fort built in 1593 during the Dutch Revolt in the village of Bourtange 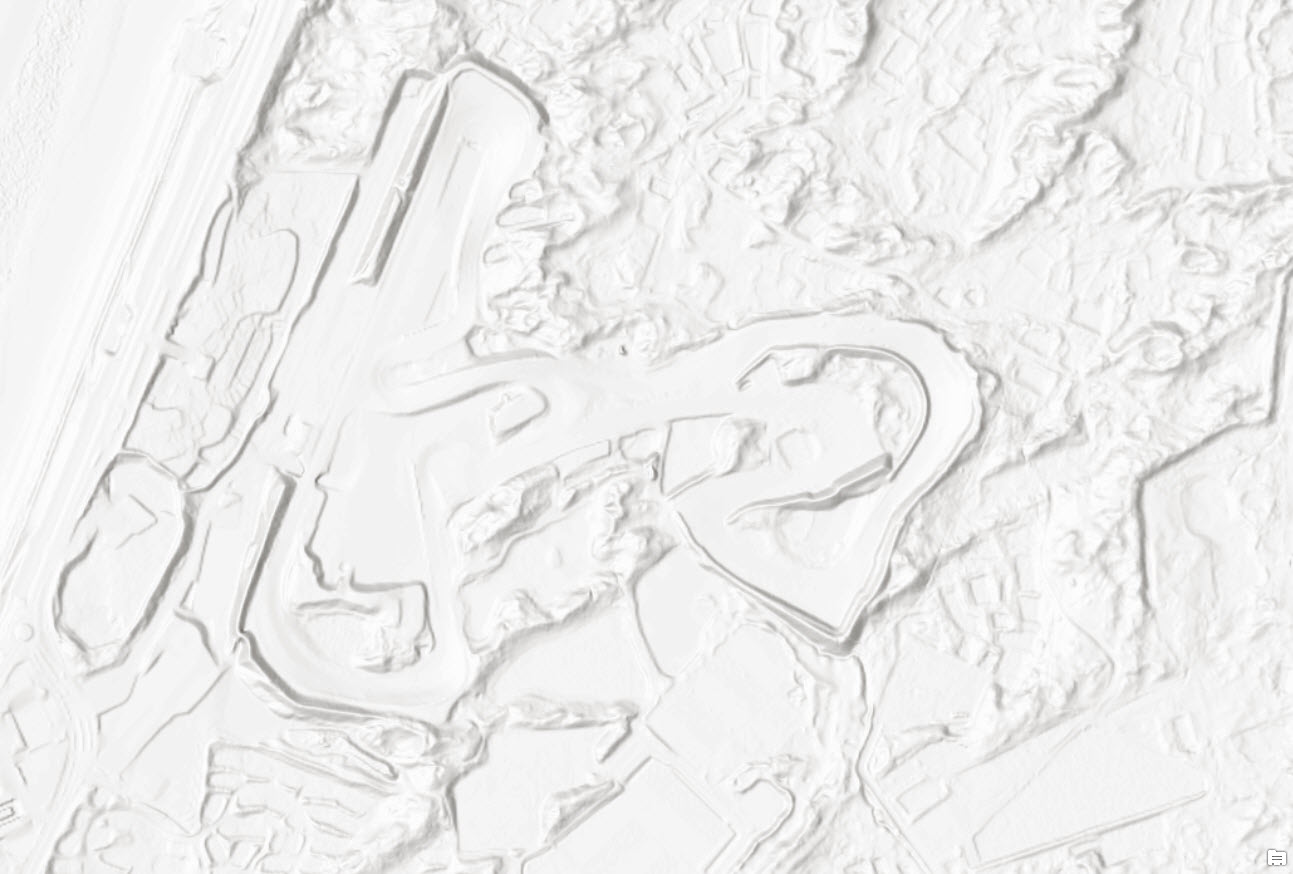 The AHN2 dataset greatly enhances the world elevation layers and its derivatives. We will continue to improve these layers with the best authoritative data available from public sources and community contributors. For more information on becoming a Community Maps for Elevation contributor, click here.

Rajinder has more than 18 years of experience in GIS and Remote Sensing. In his current role, he leads the community elevation program at Esri and has wide experience in cartographic visualization, image processing, databases and geo-processing. Rajinder has developed a multi-directional hillshade (esriurl.com/NextGenHillshade) algorithm to improve terrain visualization in Esri basemaps. He has also developed a fusion technique (esriurl.com/NAGIfusion) which maintains details and colors when integrating colored rasters with hillshades. Rajinder holds a Master of Science degree in Geoinformatics and a Bachelor of Science degree in Urban & Regional Planning.