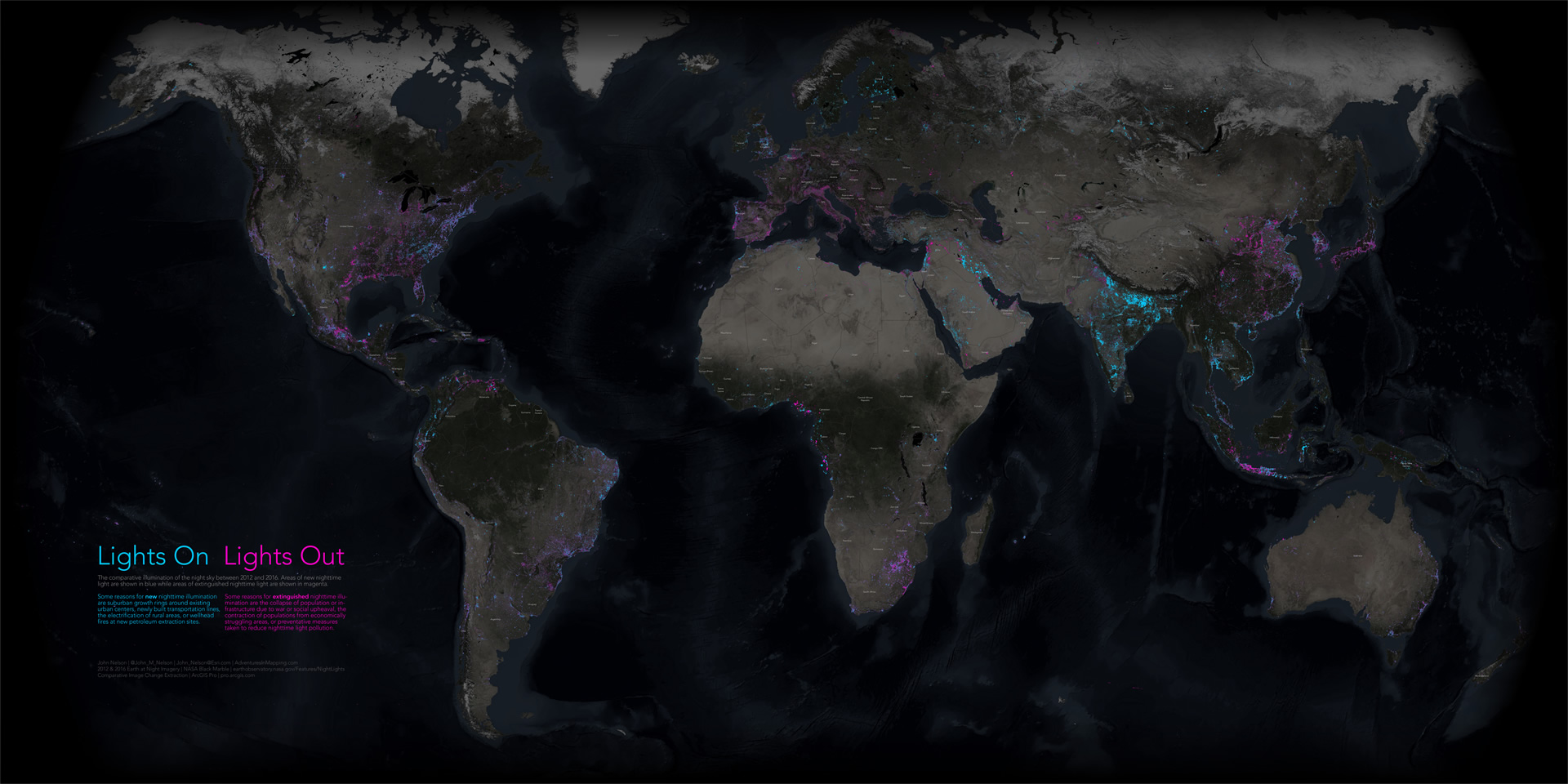 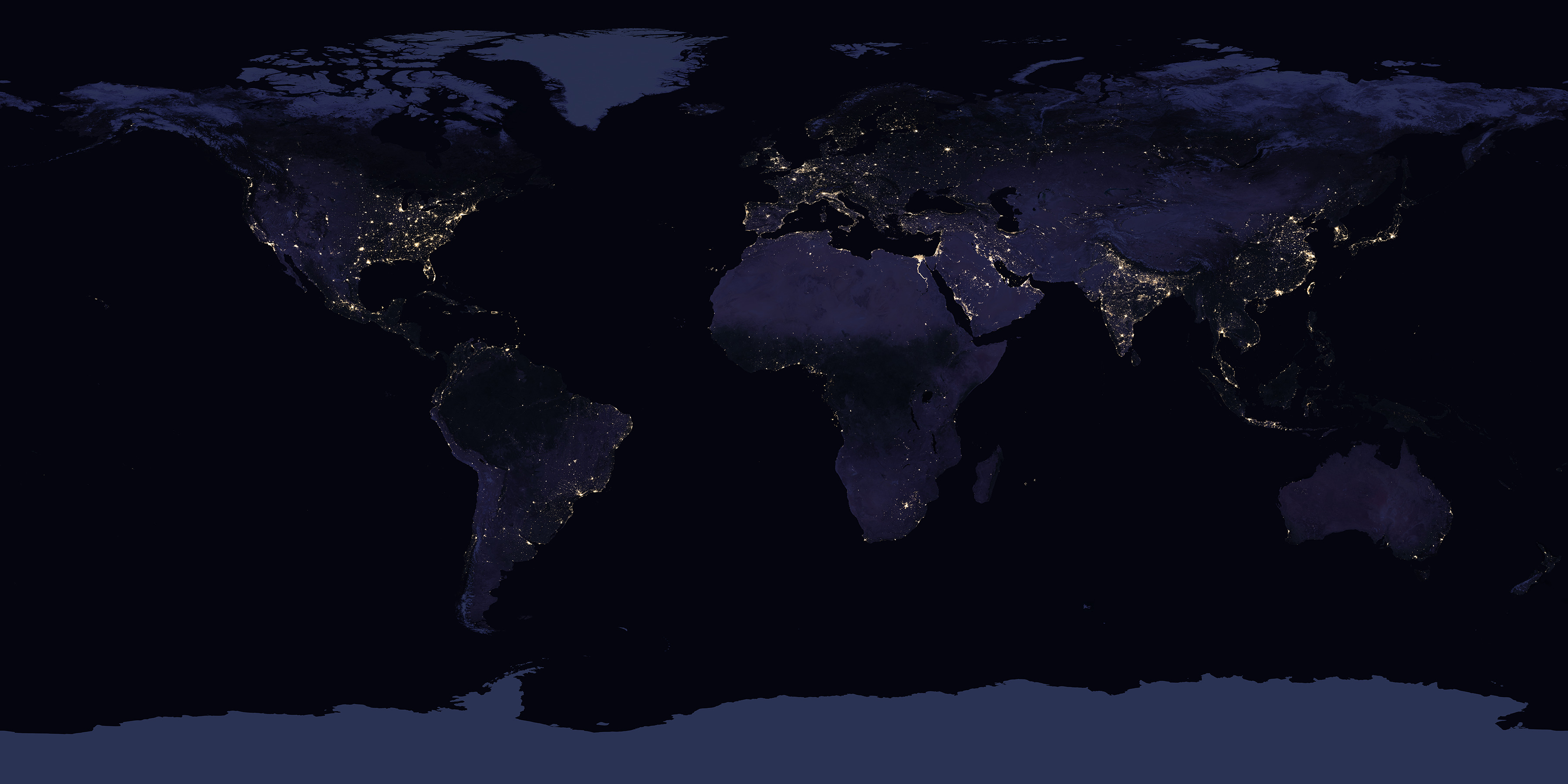 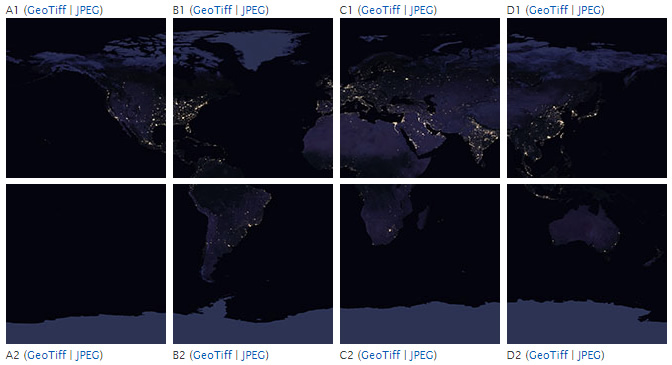 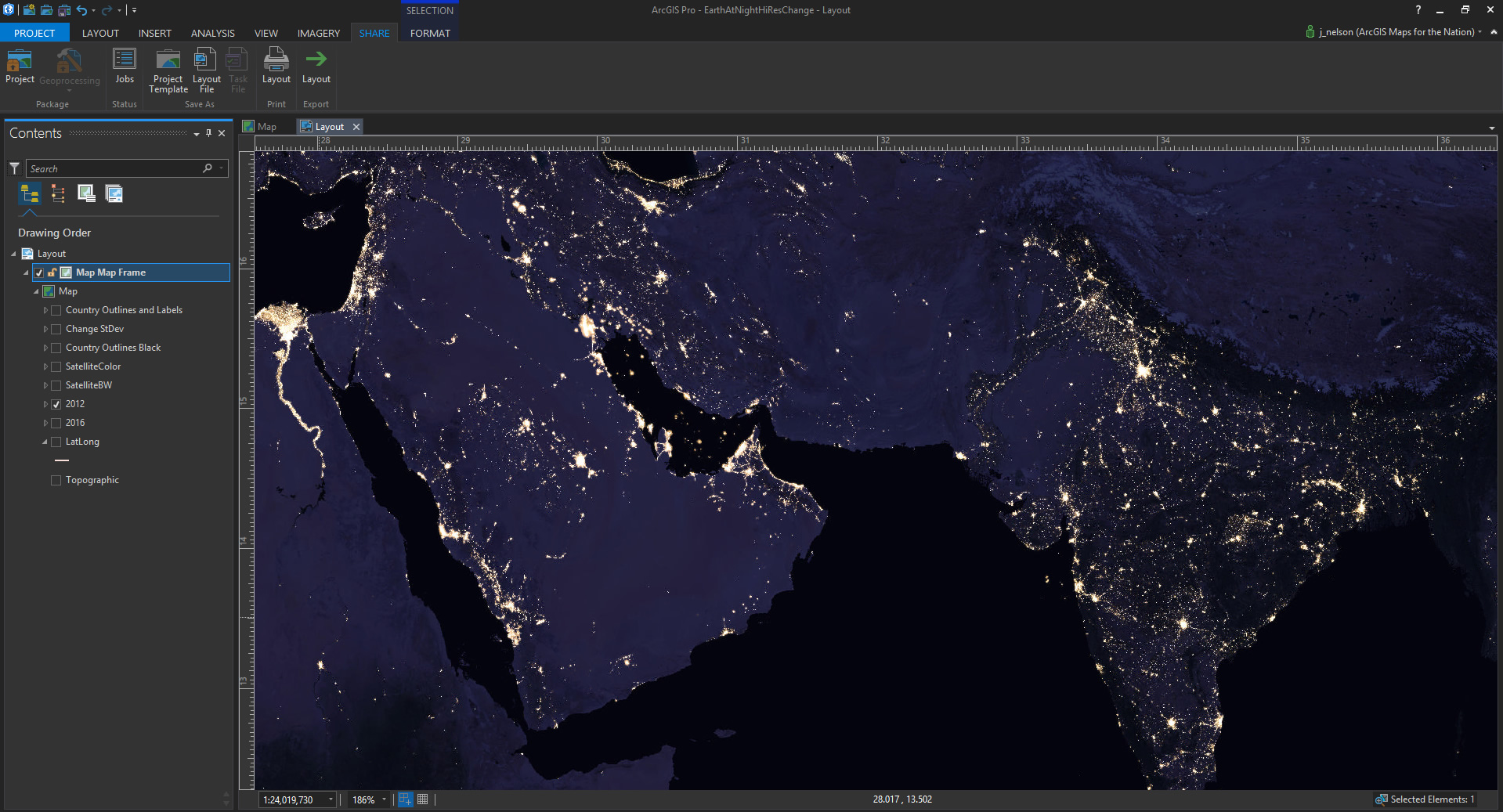 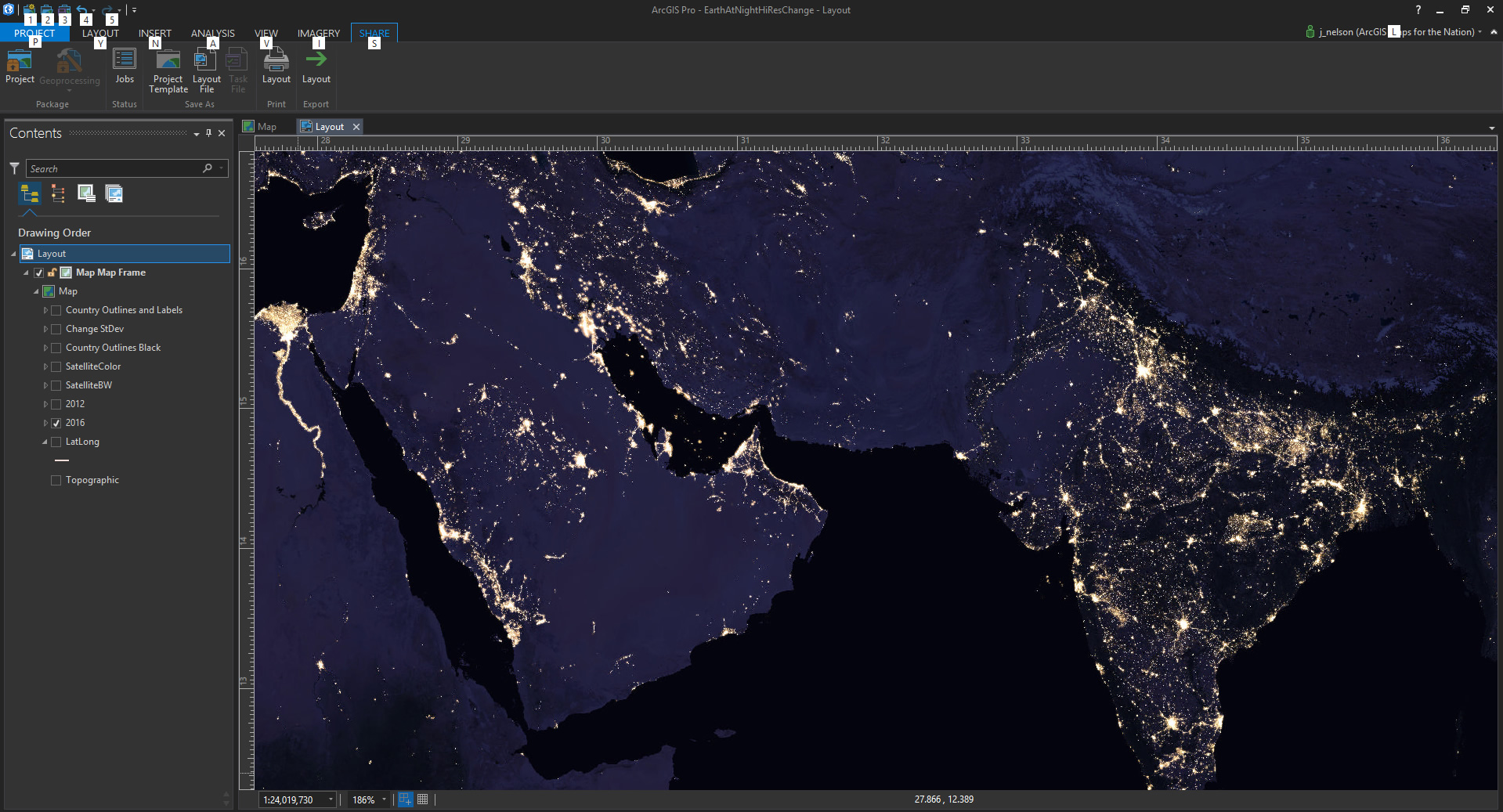 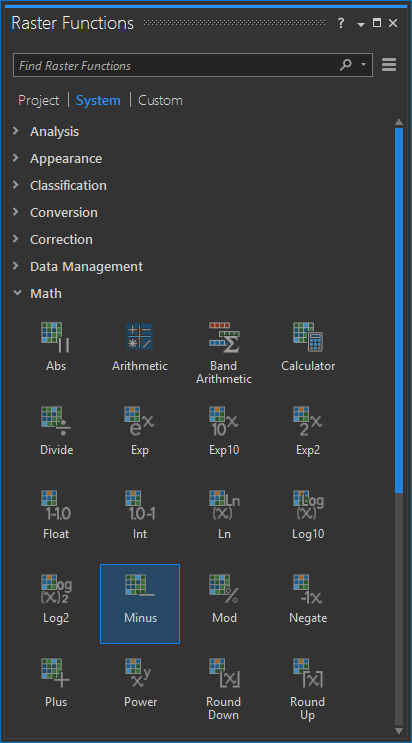 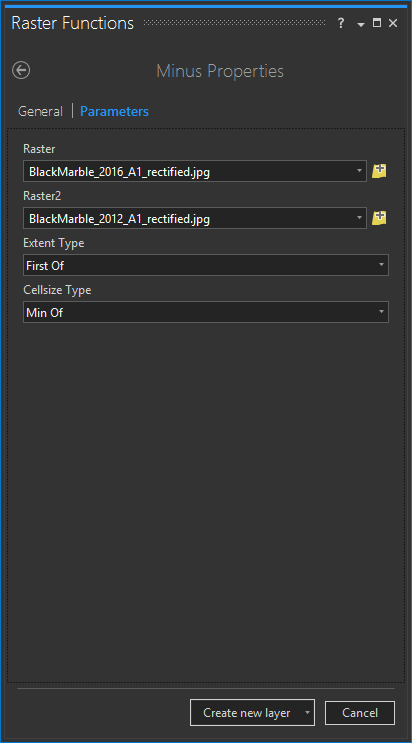 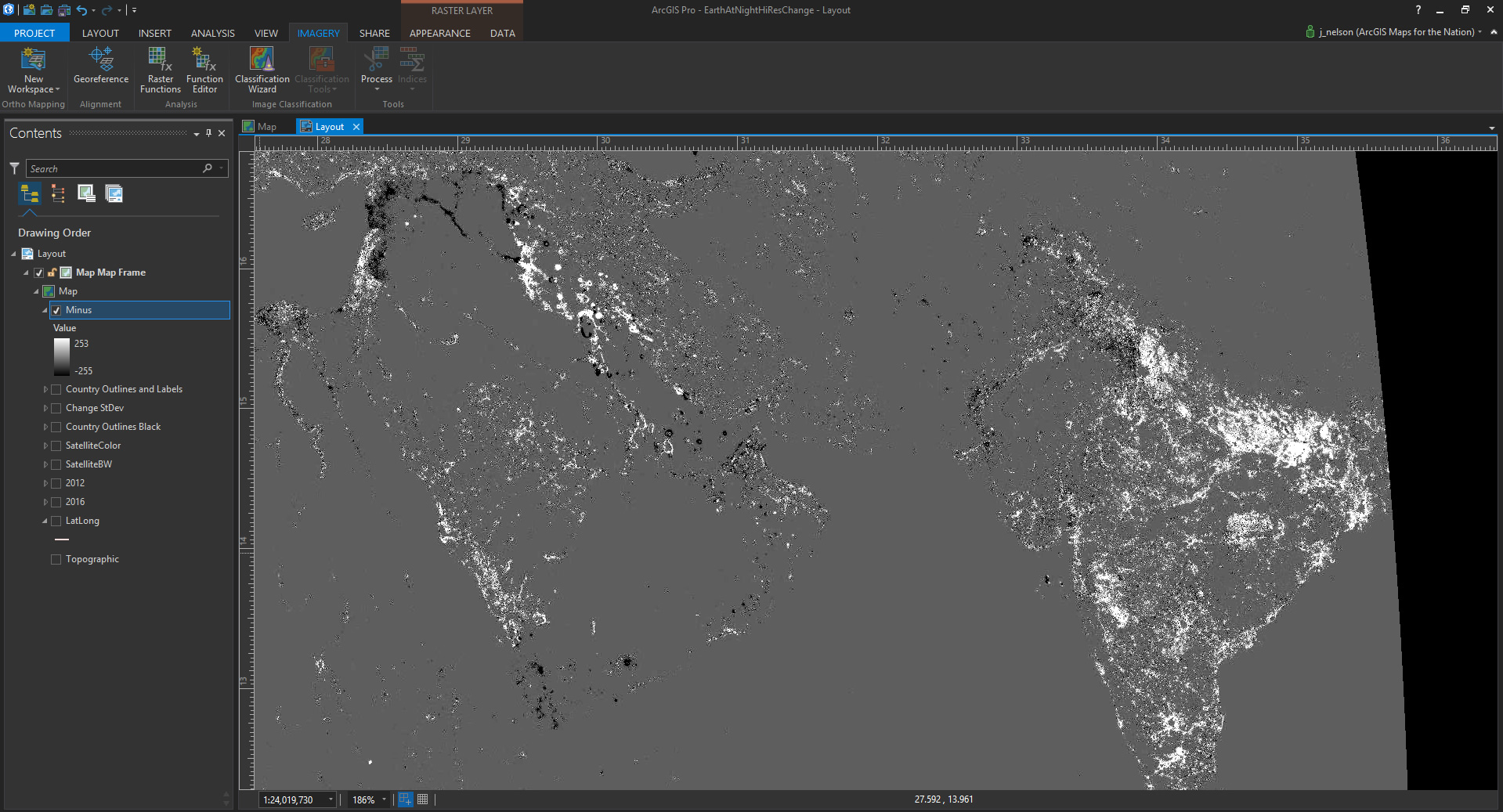 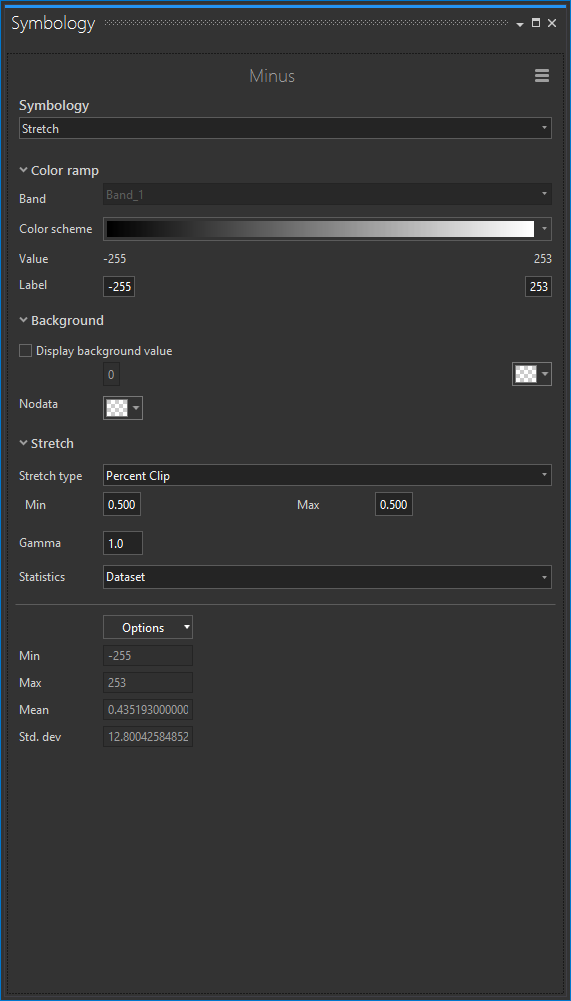 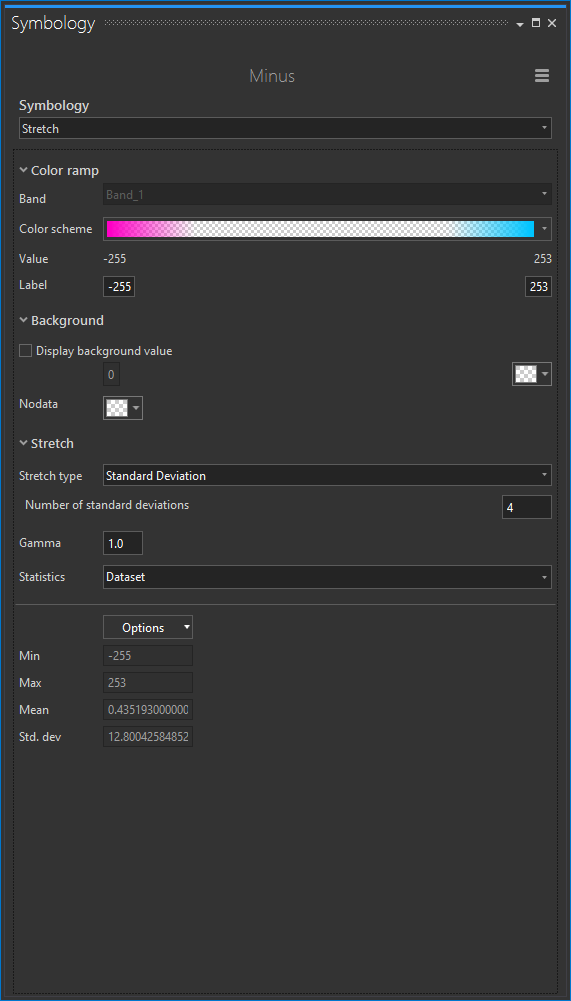 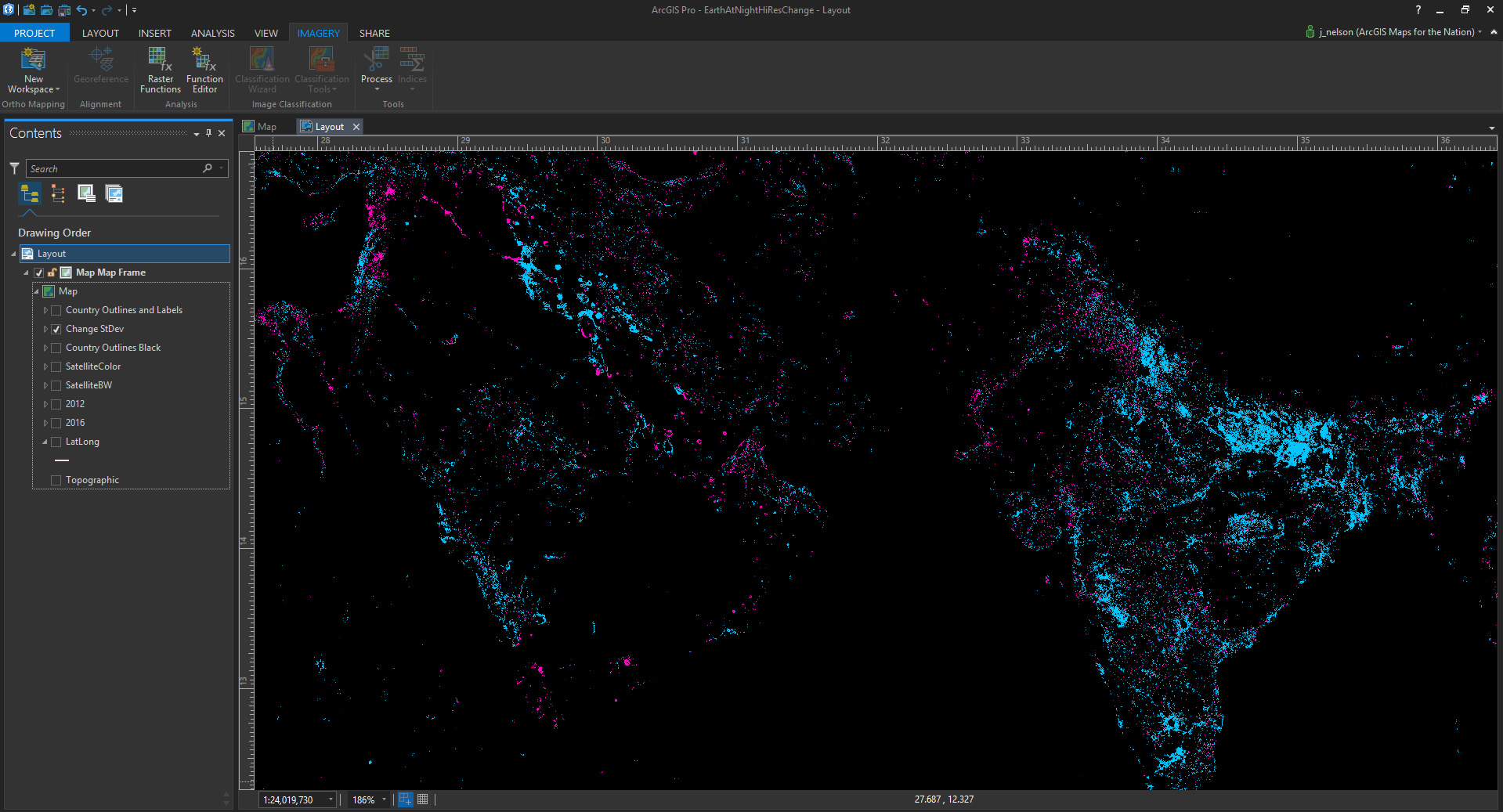 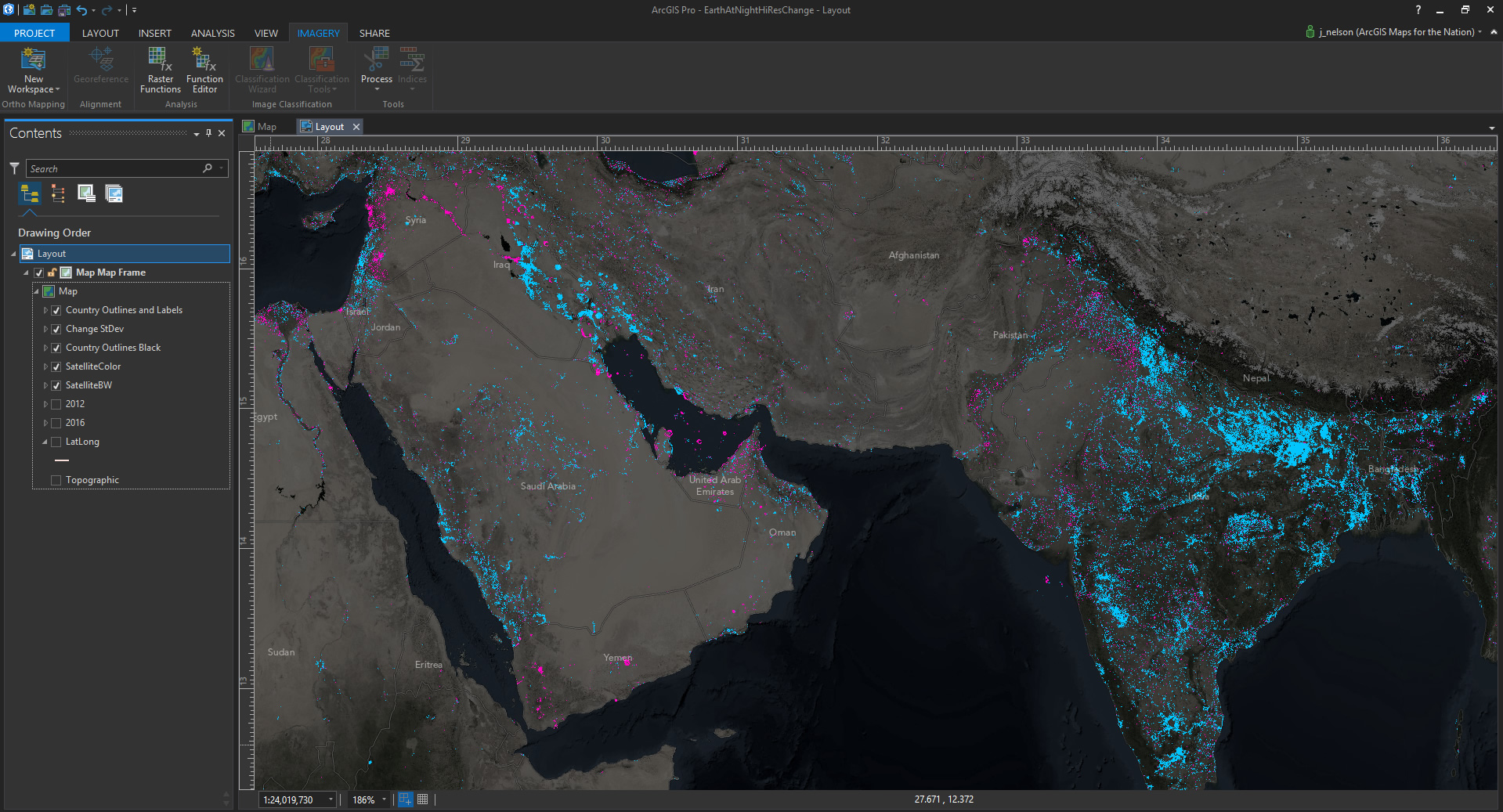 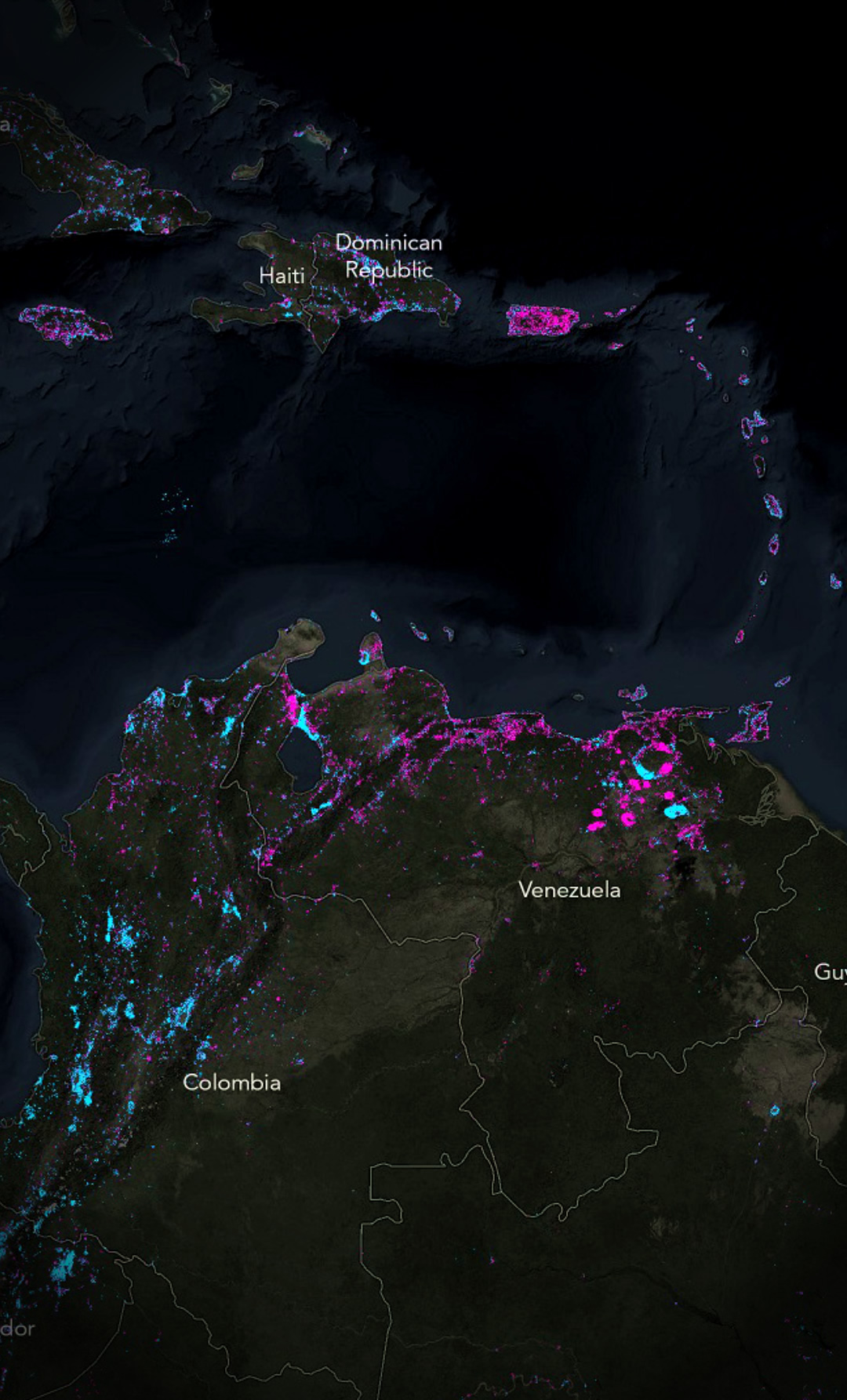 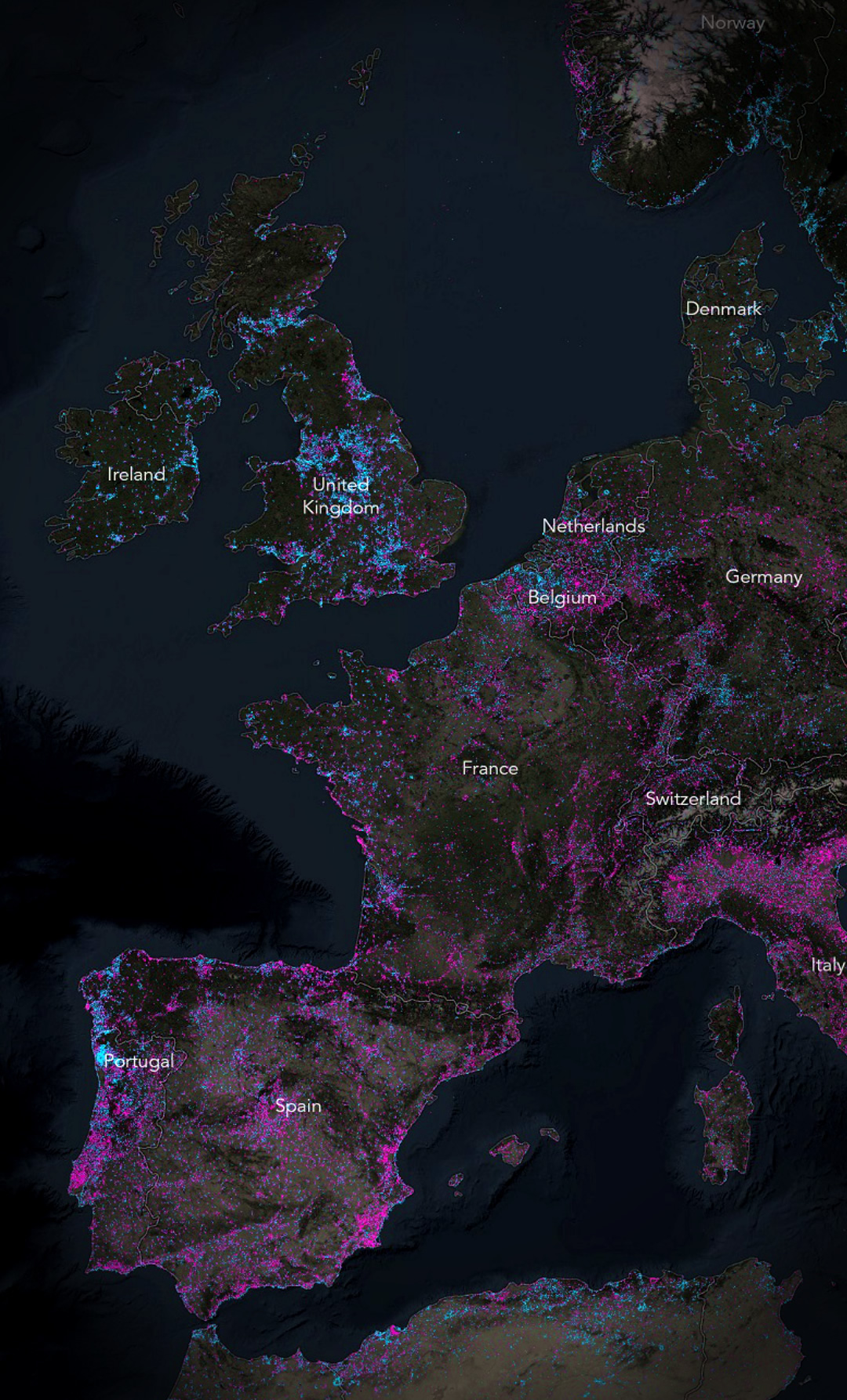 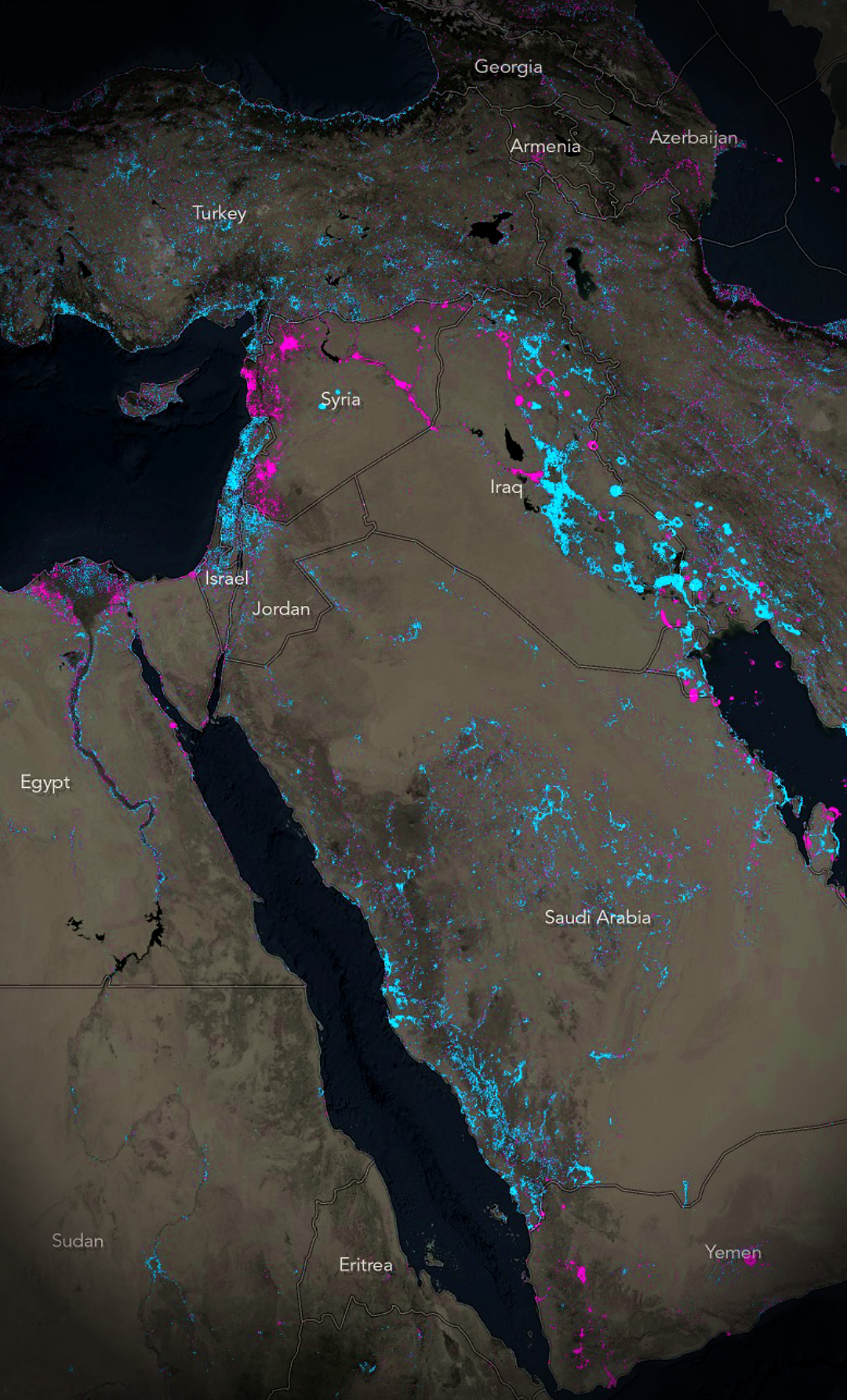 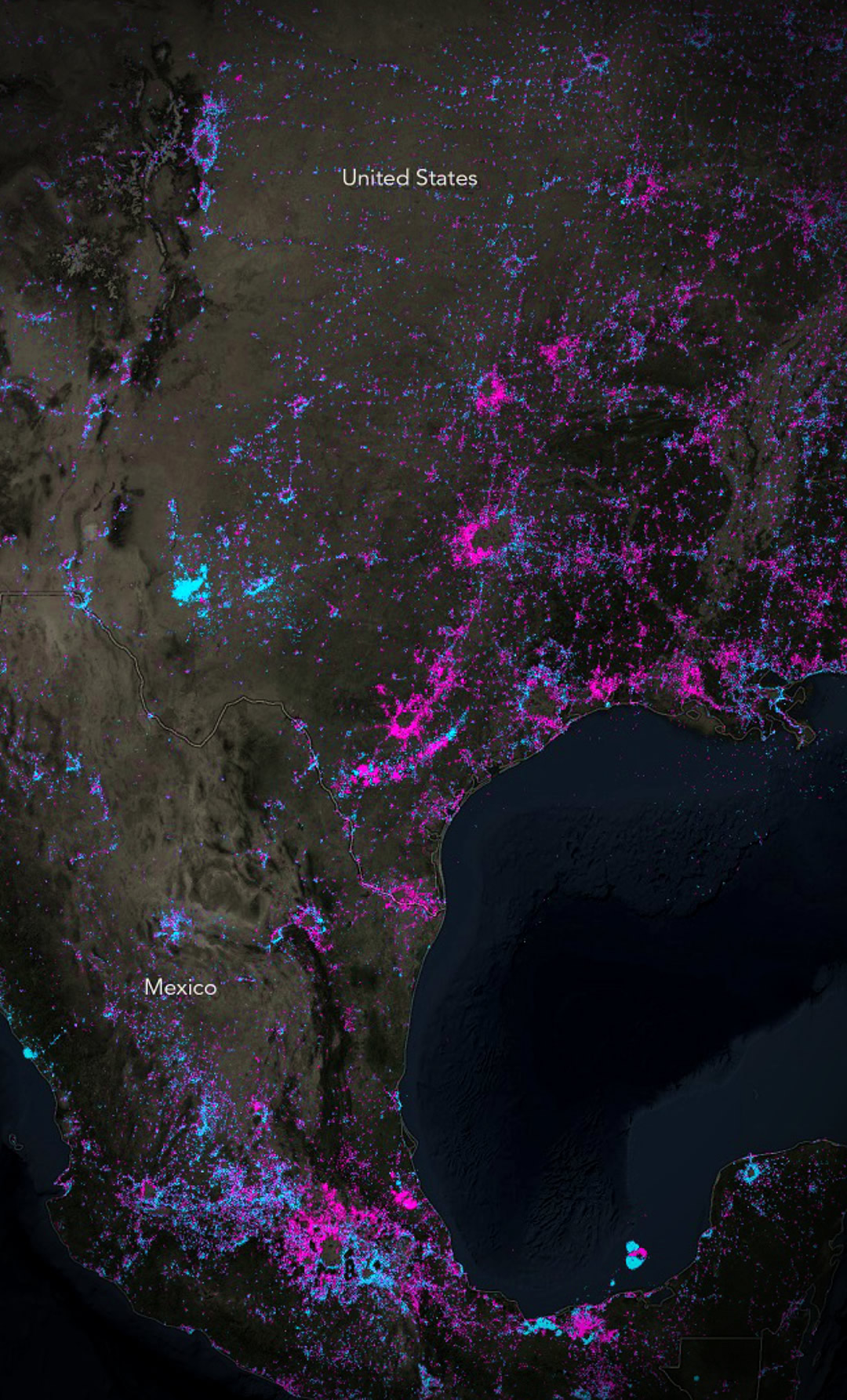 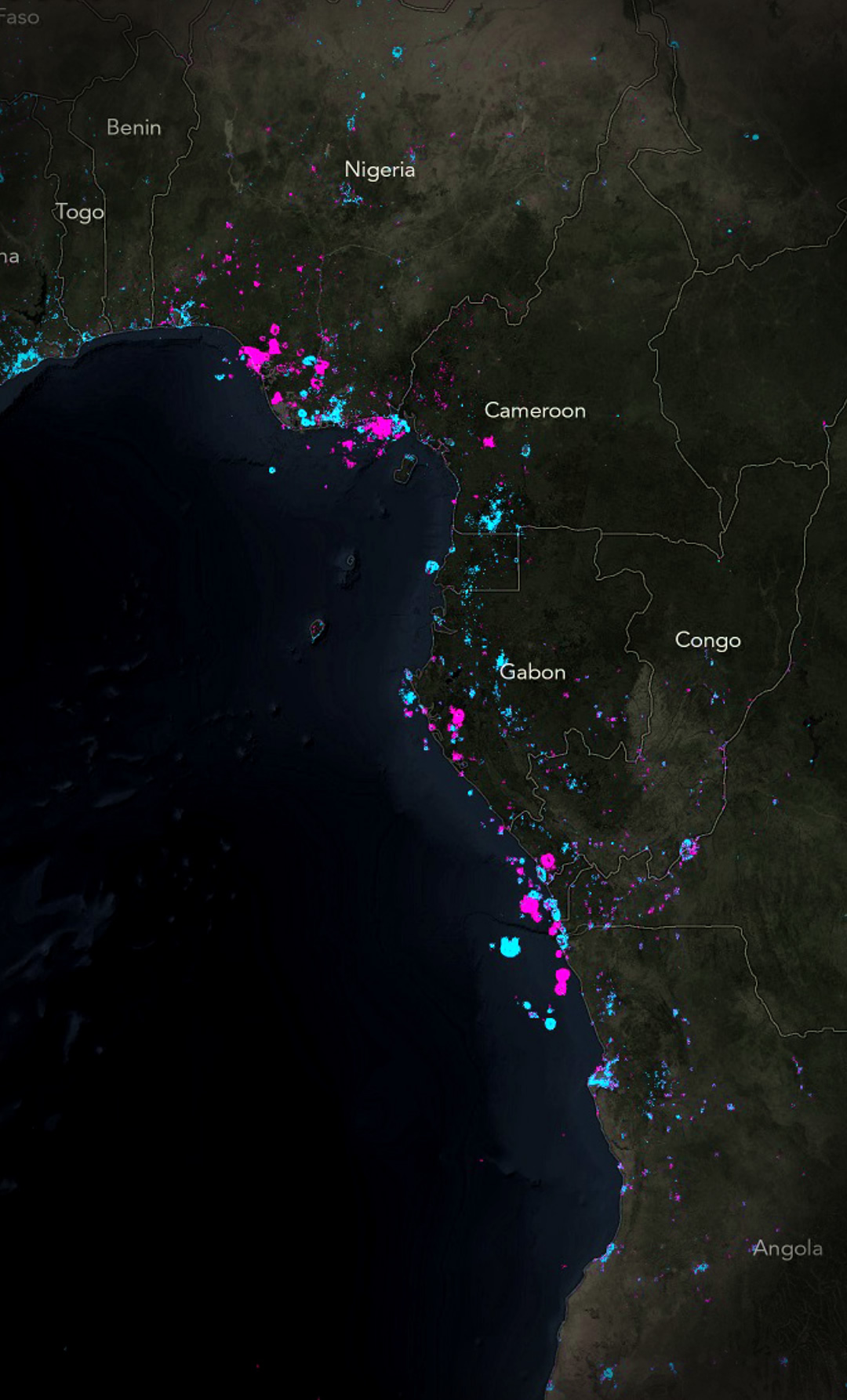 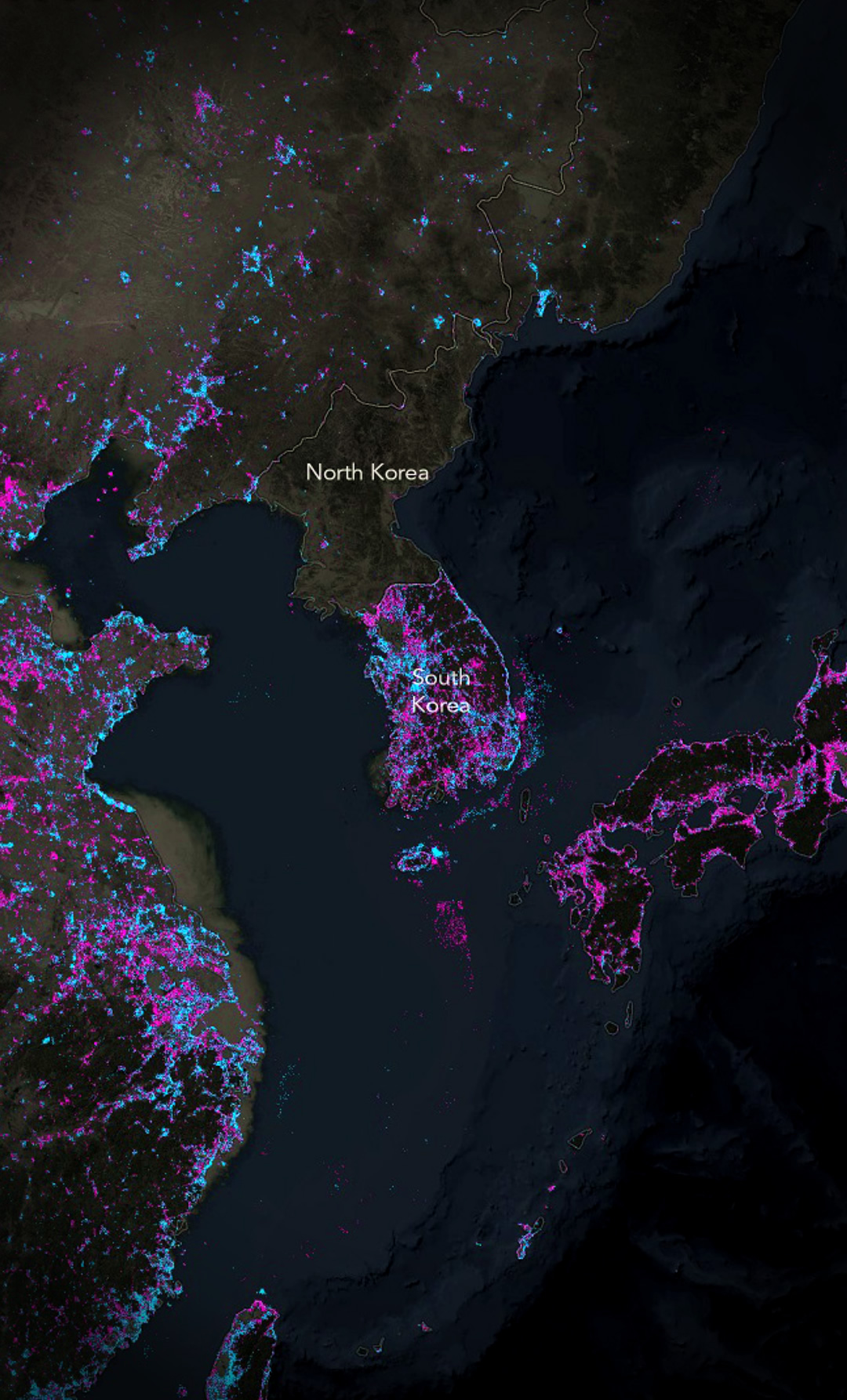 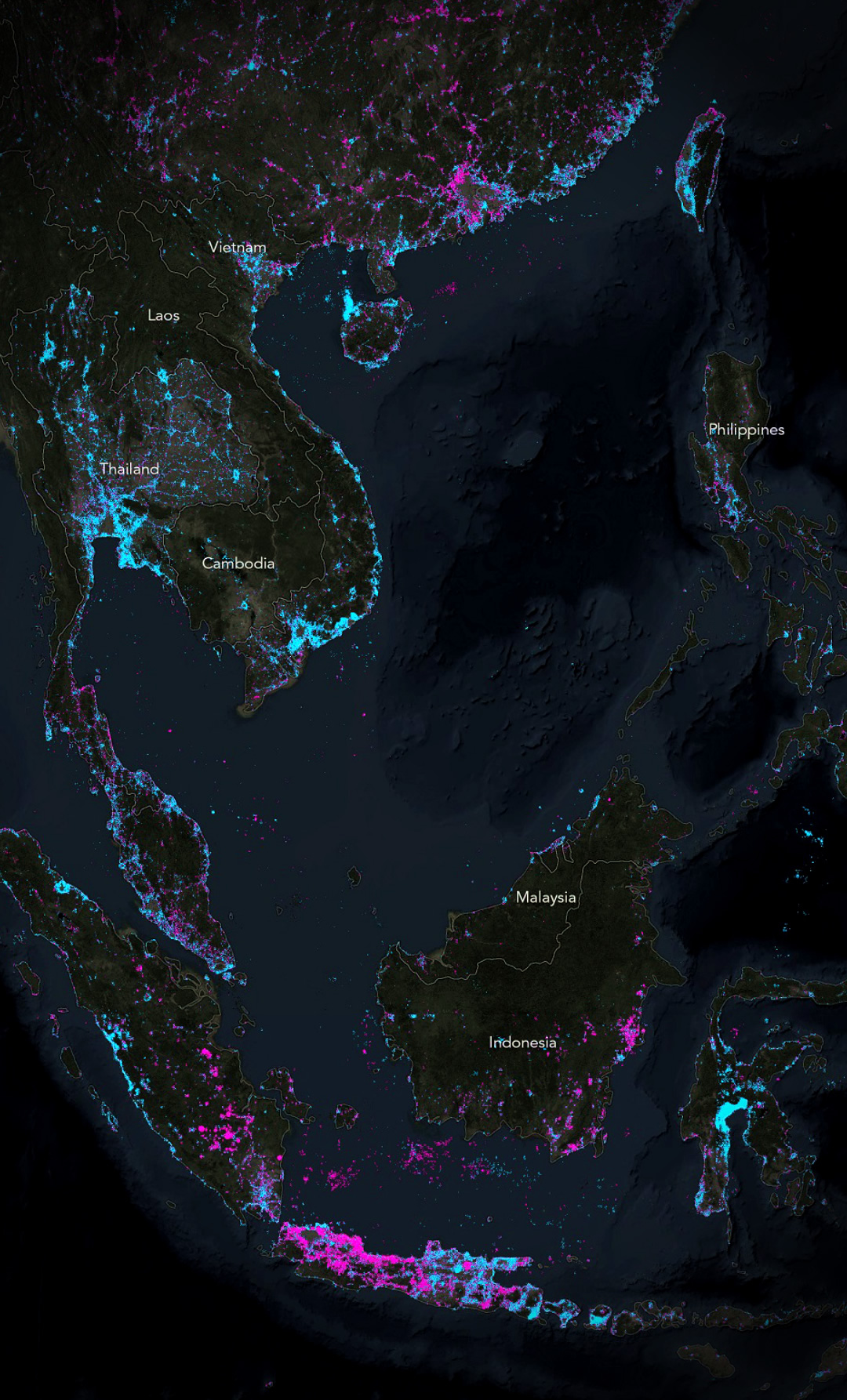 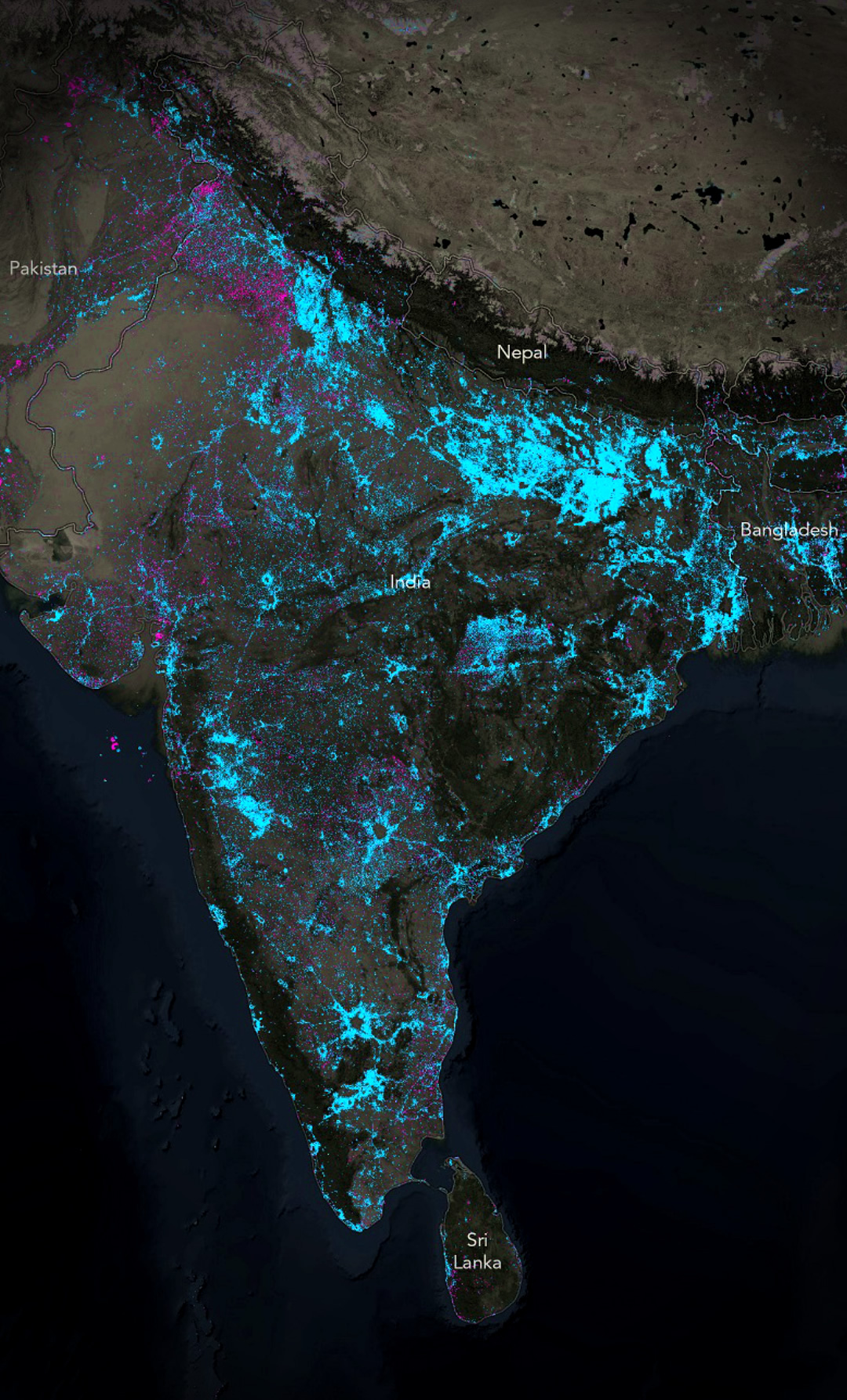 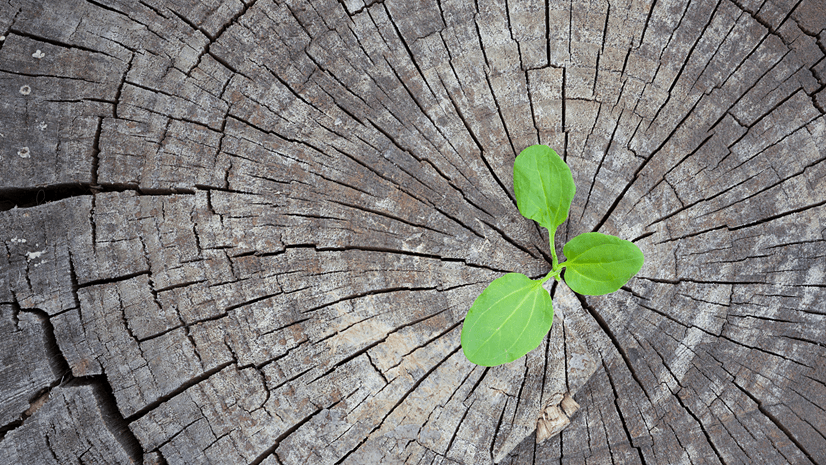 It's Not Personal, It's Mobile: A quick history of the geodatabase and why personal geodatabases are not in ArcGIS Pro